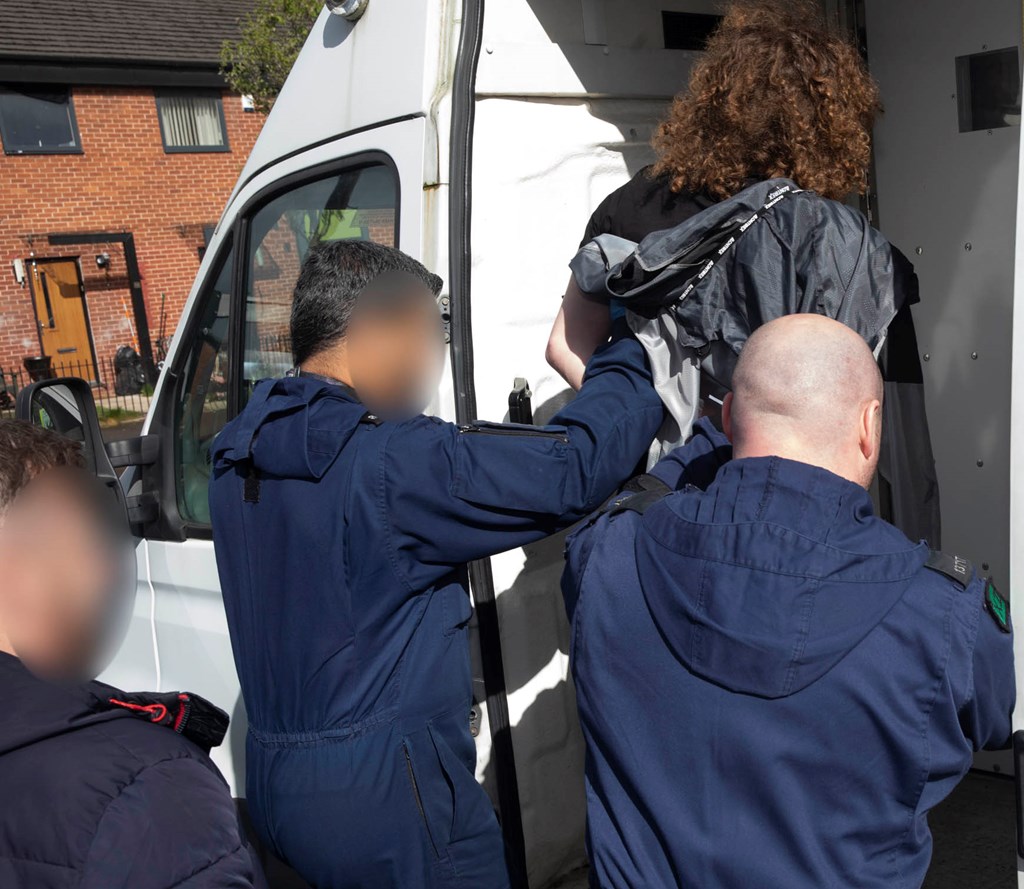 Police investigating the kidnapping of two men in Salford last month are questioning five suspects after dawn raids this morning saw properties targeted across the city and Manchester as part of the investigation.

Properties at six addresses in Blackley, Gorton and Salford were hit in the raids.

The action came after reports of a man being assaulted and dragged into a car by a group of three men on Clarendon Park on the 24th March.

The man in his 20s – was found safe and well with some physical injuries but none that required hospital treatment.

Police now believe that a second man – also aged in his 20s – was also targeted by the group but was able to flee from the offenders vehicle and suspect that the incidents have been targeted attacks emanating from a possible drugs dispute involving organized criminals and we ‘ re keen to ensure that any potential suspects are identified and brought to custody for questioning.

Five men aged between 20 and 30 are currently in two custody sites across Greater Manchester and await questioning on suspicion of kidnapping.