“I miss waking up every morning wondering what wonderful adventure the new day will bring to us…” “Those days have come and gone…” Disney has revealed the first look official trailer for Indiana Jones 5 from director James Mangold, now officially announced with the sequel’s final title: Indiana Jones and the Dial of Destiny. Here we go!! Not so sure about that title, but I think there’s much more to pull apart in the footage. They still haven’t revealed any plot details yet. Only: the film will be set in 1969 in the middle of the Space Race, with Harrison Ford back as Indy now in the background. Meanwhile, Voller, a NASA member and ex-Nazi involved with the Moon-landing program, wants to rectify the world and make it into a better place as he sees fit. Along with Ford, it stars Phoebe Waller-Bridge, Mads Mikkelsen, Thomas Kretschmann, Boyd Holbrook, Shaunette Renée Wilson, Toby Jones, Antonio Banderas, and John Rhys-Davies. This looks phenomenal!! I’m loving all the footage so far. I have a better feeling about this after the first trailer than I did with Crystal Skull. So many incredible shots in here!! Fire it up below.

Here’s the official trailer for James Mangold’s Indiana Jones and the Dial of Destiny, from YouTube: 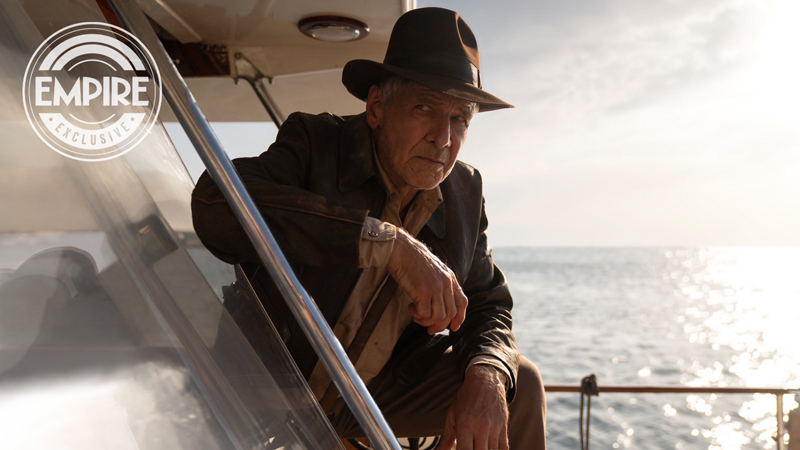 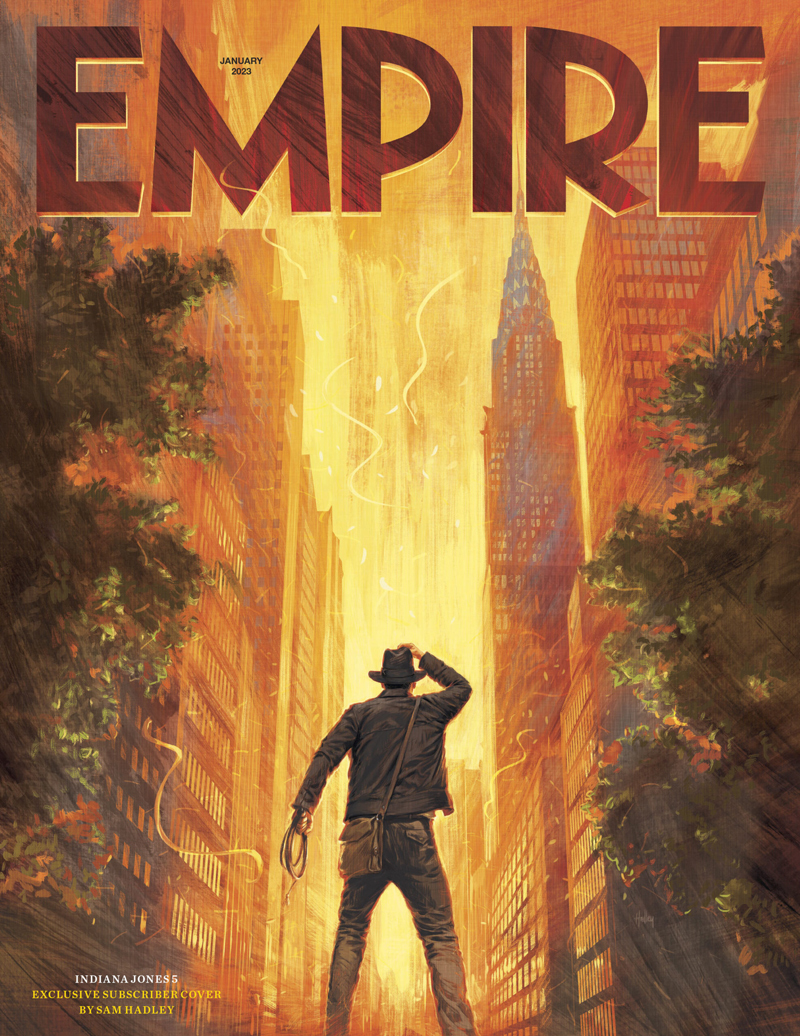 See how to reconcile on your 2018 taxes