“Only those who don’t stop searching find themselves.” Netflix has revealed a first look teaser trailer for a new thriller series titled The Snow Girl, based on the Spanish novel of the same name. It’s another crime thriller about a journalist trying to find out what happened to a missing girl. And yet another localized Netflix creation to live up to their regional production arrangements throughout Europe. When a little girl goes missing during a parade in Málaga, a young newspaper journalist becomes fiercely insistent on helping Amaya’s parents find her. During the Cavalcade of the Magi parade, the Martín family’s daughter Amaya disappears. Miren takes on the case, determined to find her. The series stars Milena Smit as Miren, with José Coronado, Aixa Villagrán, Tristán Ulloa, Loreto Mauleón, Julián Villagrán, Raúl Prieto, and Cecilia Freire. This is a very brief teaser with barely any footage, but it’s enough to get the attention of people who are curious to know what happened to this girl & how she’ll try to find her. Stay tuned for more. 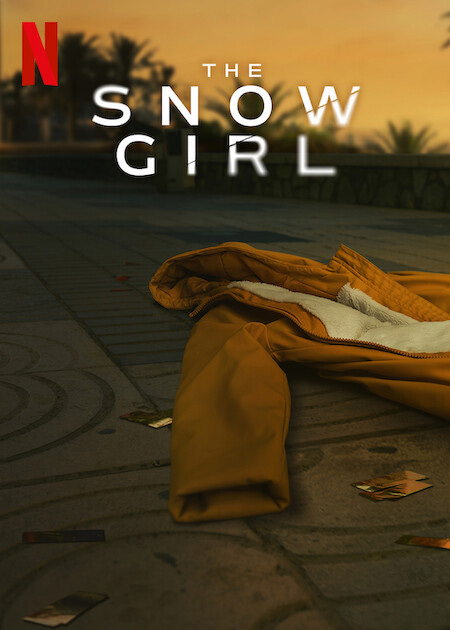 Malaga, 2010, Three Wise Men parade. The most magical moment of the year turns into a nightmare for the Martín family when their daughter Amaya disappears in the crowd. Miren, a trainee journalist, begins an investigation parallel to that of Inspector Millán that will awaken aspects of her past that she would have liked to forget. With the help of her journalist colleague Eduardo, Miren will not stop until she finds the girl. Where is Amaya Martín? The Snow Girl, originally known as La Chica de Nieve in Spanish, is a mini-series directed by the Spanish filmmakers David Ulloa (La caza. Monteperdido) and Laura Alvea (Ánimas). Based on the best-selling novel by Javier Castillo, with more than one million copies sold in Spain, La Chica de Nieve is adapted for the screen by Jesús Mesas and Javier Andrés Roig (Deudas, Estoy vivo). Executive produced by Alberto Félez, José Antonio Félez, and Cristina Sutherland. Netflix will debut The Snow Girl series streaming on Netflix starting January 27th, 2023 early next year. Who’s interested?