first image from Brandon Cronenberg sci-fi thriller has been revealed 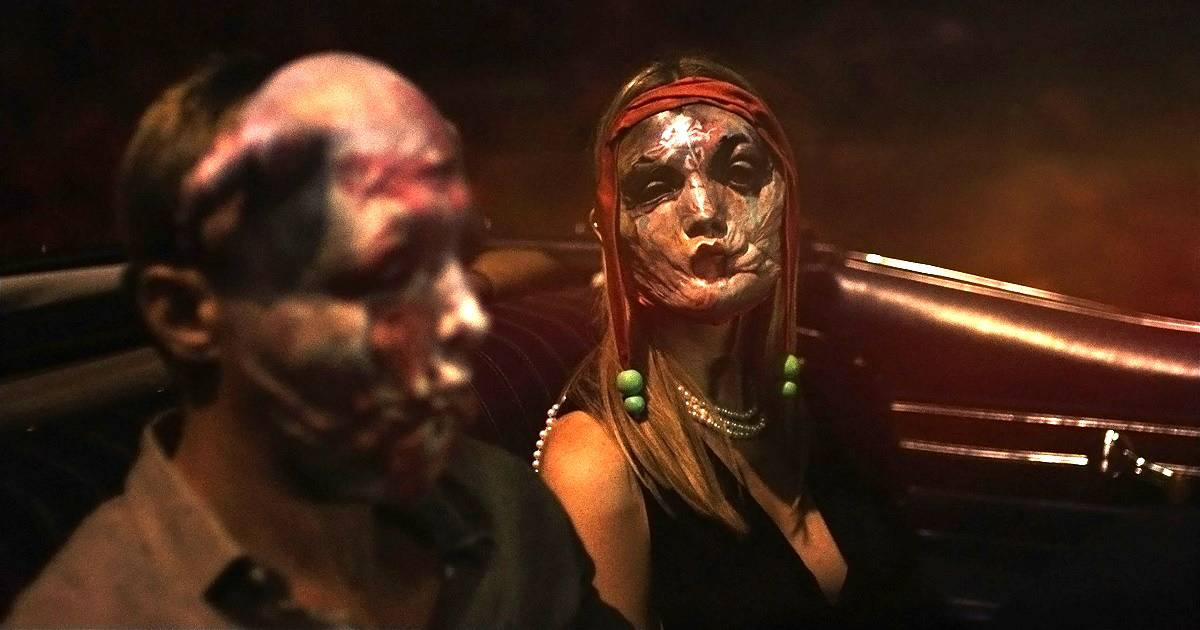 Infinity Pool, a new sci-fi thriller from director Brandon Cronenberg, will be screening at the Sundance Film Festival in January – and the festival’s official website has revealed the first image from the film! It’s a very strange and unnerving image, as you would expect from Cronenberg, and you can see it at the bottom of this article.

Cronenberg wrote the screenplay for Infinity Pool, as he did for his two previous feature films, Possessor and Antiviral. This time, he’s telling the following story: James and Em are enjoying an all-inclusive beach vacation when a fatal accident exposes the resort’s perverse subculture of hedonistic tourism, reckless violence, and surreal horrors.

Cronenberg had some trouble securing an R rating for Infinity Pool. The film initially received an NC-17 from the ratings board at the Motion Picture Association for “some graphic violence and sexual content”. Cronenberg had to recut the film and resubmit it to get the R rating for “graphic violence, disturbing material, strong sexual content, graphic nudity, drug use and some language.”

Check out this image from Infinity Pool, then let us know what you thought of it by leaving a comment below. Are you looking forward to this movie, and are you a fan of Cronenberg’s previous work? Myself, I still need to get around to watching Possessor and Antiviral.