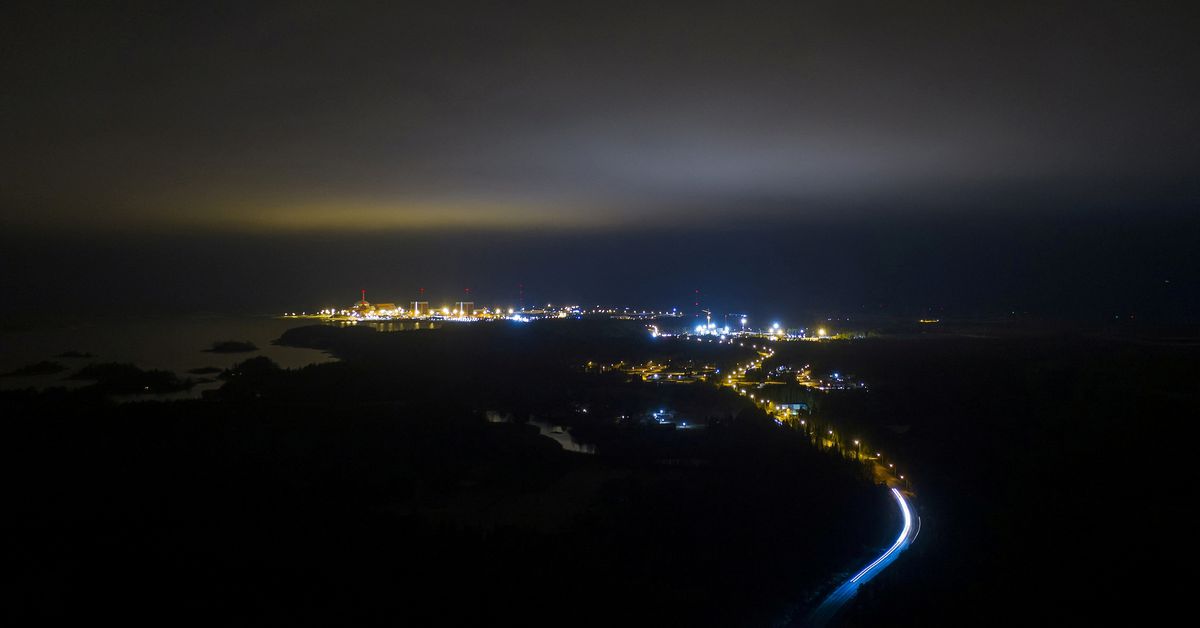 Plagued by technological problems that became the subject of lawsuits, the 1.6 gigawatt (GW) reactor had originally been due to open in 2009. It is Finland’s first new nuclear plant in over four decades and Europe’s first in almost 15 years.

Olkiluoto 3 started test production at just over 0.1 gigawatt, a small fraction of its capacity, with a ramp-up to full, regular electricity output planned by the end of July.

Once fully operational, it is expected to meet 14% of Finland’s electricity demand, reducing the need for imports from Russia, Sweden and Norway.

Finland’s net imports of power averaged 13 terawatt hours (TWh) over the last few years, which should drop to 5-8 TWh by 2025 with Olkiluoto 3 in operation, Esser said.

Nuclear power remains controversial in Europe, with some countries such as Germany phasing out reactors amid safety concerns, while others including France and Britain discussing new developments. read more

Finland is the only Nordic country with a large power deficit, said Marius Holm Rennesund, a partner at Oslo-based consultancy Thema.

Thema predicts that Finnish wholesale power prices will drop to 60 euro per megawatt hour (MWh) in 2023 from a predicted average of 70 euro / MWh in 2022, although the expected reduction will also come from lower gas prices.

Reporting by Essi Lehto in Helsinki and Nora Buli in Oslo; editing by Terje Solsvik