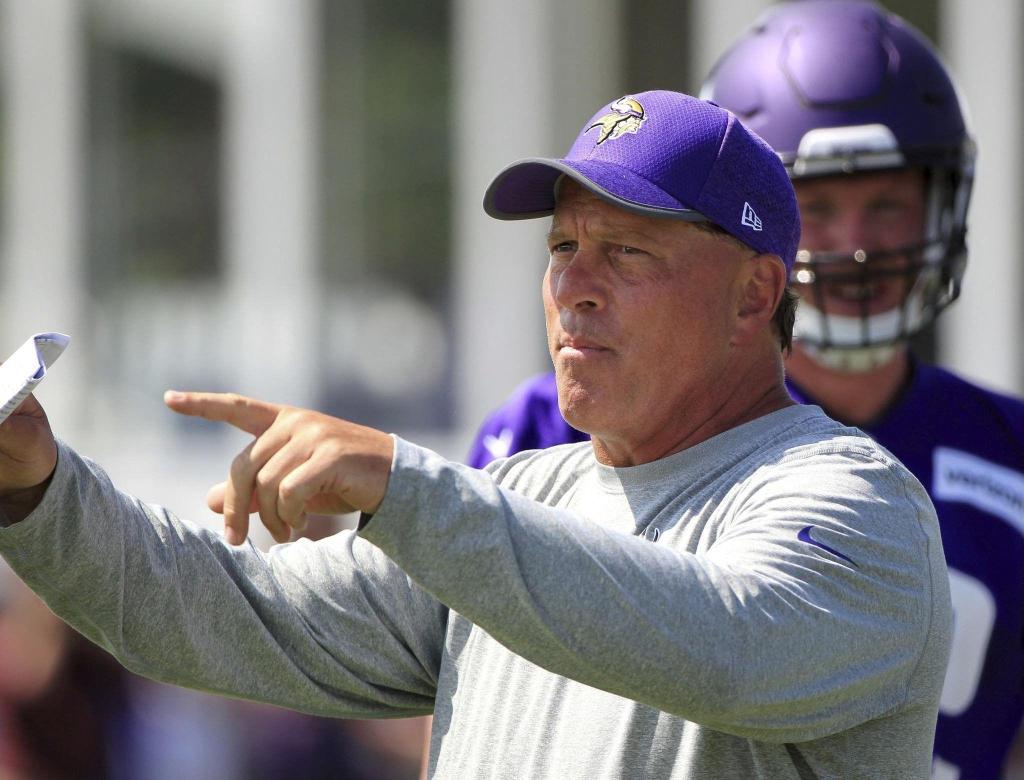 The Chicago Bears announced they have hired Ryan Poles, the Kansas City Chiefs executive director of player personnel, as their new general manager.

Poles was at Halas Hall for his second interview Tuesday, and by noon NFL Network and ESPN first reported the Bears were finalizing a contract with the man who will replace Ryan Pace.

The Bears were connected with at least 15 GM candidates and had reported interviewing 13 of them through Monday. Poles first interviewed with the Bears on Friday. It was clear by Monday night how deep the Bears’ interest was when a video of Chairman George McCaskey apparently picking up Poles at O’Hare International Airport surfaced on social media.

Poles becomes the seventh general manager in Bears history. The team did not announce a date for his introductory news conference.

“We are thrilled to be able to add someone from Ryan’s background and football expertise to our organization,” McCaskey said in a statement Tuesday night. “His accomplishments with the Chiefs speak for themselves and amplified the team’s standing as one of the premier franchises in professional sports. We are confident that under his leadership, we will reach our goal of bringing a Super Bowl championship to Chicago. ”

Chiefs general manager Brett Veach told The Athletic in August that Poles, who was named to the outlet’s NFL 40 under 40 ″ list, has had “quite an impact in building our roster.”

“In our line of work, it’s really important that we turn over every stone, and Ryan is outstanding when it comes to research and details,” Veach said. “He loves the game; you can tell by his attitude and the way he grinds. Beyond that, he’s a tremendous talent evaluator and plays a key role in our personnel department. ”

Veach is the third GM Poles worked under with the Chiefs, along with Scott Pioli and John Dorsey. Poles also worked with three head coaches: Todd Haley, Romeo Crennel and Andy Reid.

Poles, a native of Canandaigua, NY, said in an interview with BuffaloPlus.com last February that he learned leadership and steadiness from Reid. From Veach, he learned about anticipating upcoming moves and knowing when to be aggressive. He was advised to keep notes on how the Chiefs leaders handle various situations and how he would have handled them so he would have experience in decision-making for when he becomes the leader.

“As you grow, your voice becomes heard a little bit more,” Poles said. “And you go from a guy that’s just collecting data and submitting it to the person that’s organizing and leading and helping make decisions – and big decisions of where your roster is going to go next. That process has been great. ”

Poles was an offensive lineman at Boston College, where his father, Robert “Junior” Poles, had played on the defensive line. The younger Poles was part of the line that protected quarterback Matt Ryan.

He signed as an undrafted free agent with the Bears in 2008 but did not make their 53-man roster. He said he briefly considered taking a marketing job after he was cut but instead went to work as a recruiting assistant for BC in 2008-09.

They drafted four of those players: Hill, Kelce, Jones and Mahomes – the 10th pick in 2017 after the Bears drafted quarterback Mitch Trubisky at No. 2.

In a statement Tuesday, Poles thanked the McCaskey family for the new opportunity.

“The Chicago Bears are one of the flagship franchises in the National Football League and are recognized as one of the most prestigious clubs in all of sports,” he said. “It’s an honor for me to join such a well-regarded organization. Together with my family, I’m looking forward to hitting the ground running to help get this organization, its fan base and the city what they deserve: a winning team and a Super Bowl trophy. ”

Poles also was a finalist for the GM jobs with the New York Giants and Minnesota Vikings. He had an interview scheduled with the Vikings for Wednesday.

He also interviewed for the Carolina Panthers GM job last year and said in the BuffaloPlus.com interview that the experience helped him gain confidence in his plan to run a team one day.

“That whole process might have been one of the bigger events in my life, especially as a personnel man,” Poles said. Once you finally put your philosophy – how you want to run a front office, how you want to build a team, what type of coaching you like, the type of players you look for – on paper and spend weeks and weeks and weeks doing that, and you present it in a good way to ownership and another head coach, you gain confidence in yourself how to do it.

Now that the Poles deal is finalized, he and the Bears will turn their attention to hiring a head coach to replace Matt Nagy. ESPN reported former Indianapolis Colts and Detroit Lions coach Jim Caldwell was in the building Tuesday as a potential pairing with Poles.