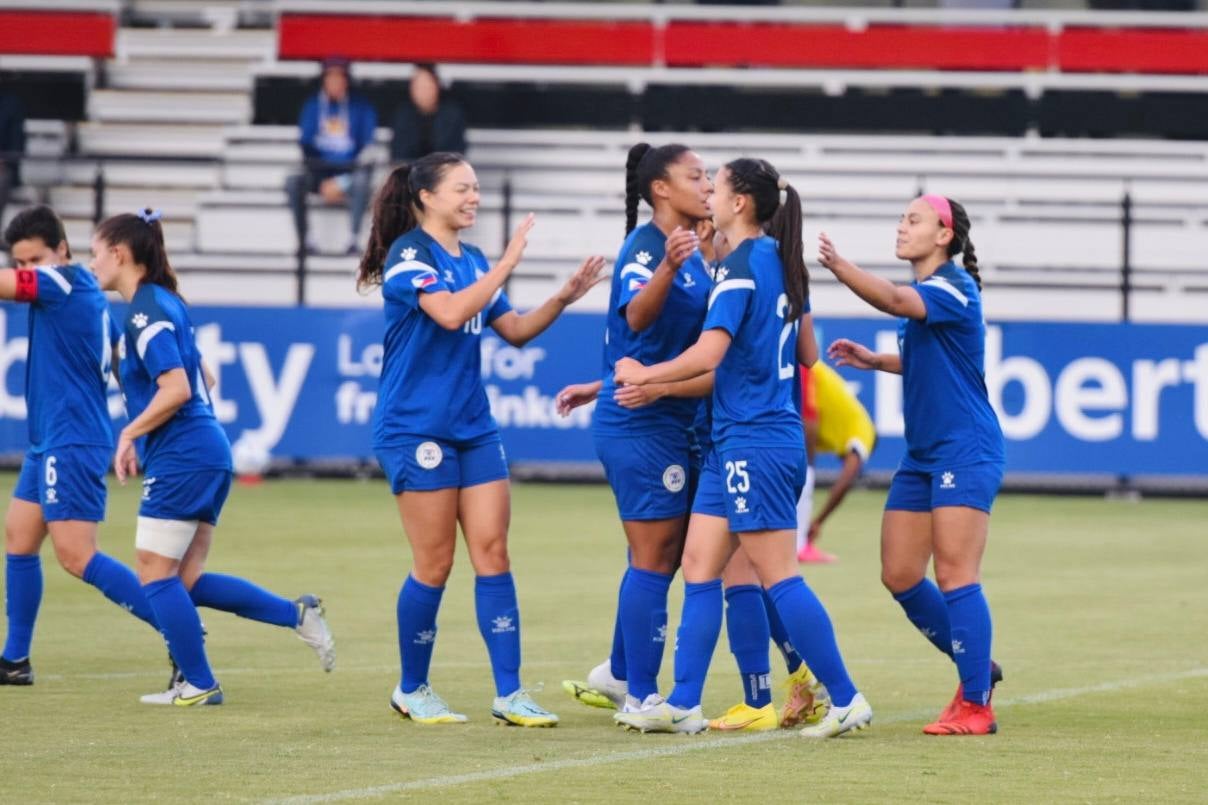 MANILA, Philippines–The Philippine women’s football team wrapped up a memorable 2022 campaign on Thursday with an emphatic 9-0 win over Papua New Guinea at the Wanderers Football Park in Sydney, Australia.

Quinley Quezada had her first career hat trick while Katrina Guillou scored twice as the Filipinas dominated the team ranked two spots above them in the women’s world rankings for the second straight time.

“These matches [were] our 29th and 30th international in this calendar year which will wrap up a historic and monumental year for the team with so many achievements,” Stajcic said.

The Filipinas gained qualification to next year’s Fifa Women’s World Cup while also capturing the Asean Football Federation (AFF) Women’s Championship title and getting the bronze at the Southeast Asian Games in Vietnam.

The Philippines produced solid results in friendlies against Ireland, World Cup co-host New Zealand, Costa Rica and Chile during the latter part of the year.

Sara Eggesvik struck the opener 11 minutes after kickoff while Jessika Cowart and Tahnai Annis also found the mark for the Filipinas.

Family may ‘never’ apologize to me, Meghan Markle