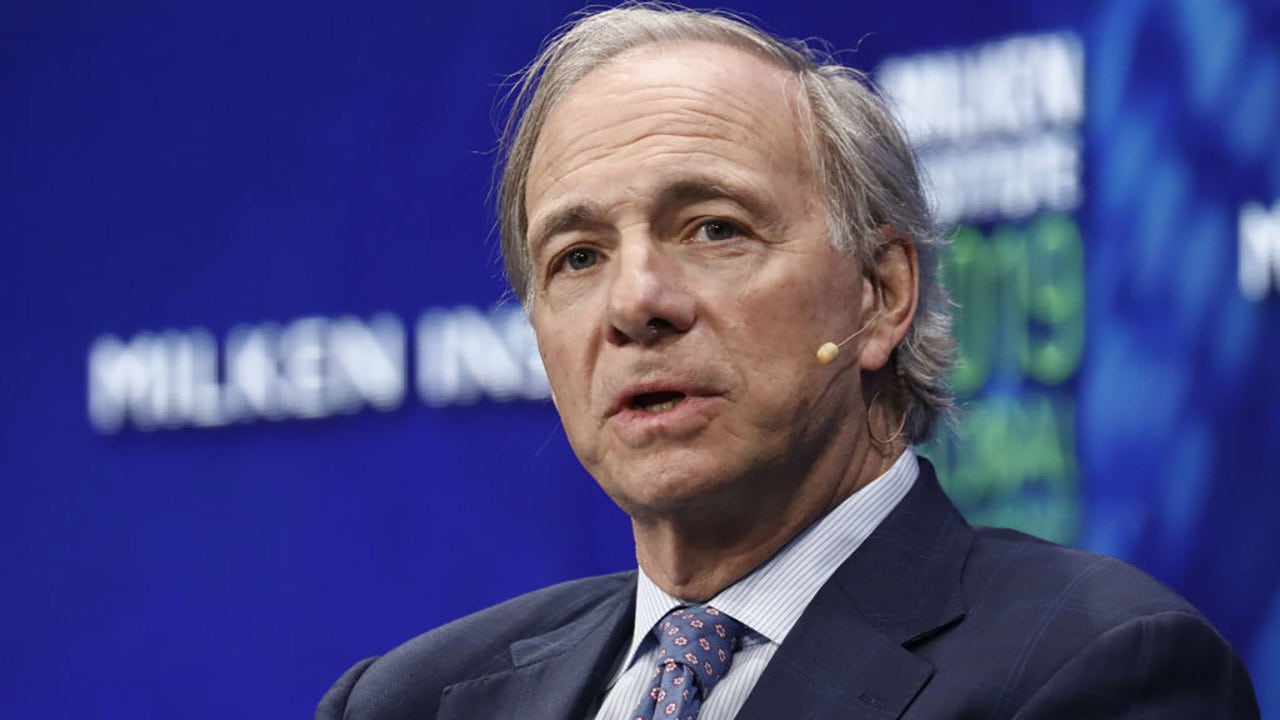 Strategas CEO Jason Trennert discusses recession risk in the US, the Fed’s handling of inflation and the impact of the current economy on everyday Americans.

Stagflation is the combination of economic stagnation and high inflation, characterized by soaring consumer prices as well as high unemployment. The phenomenon ravaged the US economy in the 1970s and early 1980s, as spiking oil prices, rising unemployment and easy monetary policy pushed the consumer price index as high as 14.8% in 1980, forcing Fed policymakers to raise interest rates to nearly 20% that year .

“I now hear it commonly said that inflation is the big problem so the Fed needs to tighten to fight inflation, which will make things good again once it gets inflation under control,” Dalio wrote in a LinkedIn post on Tuesday. “I believe this is both naive and inconsistent with how the economic machine works. That’s because that view only focuses on inflation as the problem and it sees Fed tightening as a low-cost action that will make things better when inflation goes away, but it’s not like that. “

The billionaire argues that while the Fed’s tightening reduces inflation because it results in consumers spending less, it also takes away their buying power.

“The only way to raise living standards over the long term is to raise productivity and central banks do not do that,” he added.

In order to do its job effectively, Dalio believes that the Fed should be focused on using its powers to “drive the markets and economy like a good driver drives a car — with gentle applications of the gas and brakes to produce steadiness rather than by hitting the gas hard and then hitting the brakes hard, leading to lurches forward and backward. ”

He also emphasized that the central bank needs to keep debt assets and liabilities “relatively stable” and not allow them to get too large to manage.

However, he points out that the Fed’s latest move from printing and buying debt at around $ 1.5 trillion annually to selling it at $ 1.1 trillion annually and sharply lowering and raising interest rates resulted in big lurches forward and backward.

He also said it is “virtually impossible” for the Fed to push interest rates high enough to adequately compensate holders of debt assets for inflation without them being too high to support strong debtors, markets and a strong economy.

“There is nothing that the Fed can do to fight inflation without creating economic weakness,” Dalio concluded. “With debt assets and liabilities as high as they are and projected to increase due to the government deficit, and the Fed also selling government debt, it is likely that private credit growth will have to contract, weakening the economy, and over the long run the Fed will most likely chart a middle course that will take the form of stagflation. ”

Earlier this month, the Fed raised its benchmark interest rate by 75 basis points for the first time in nearly three decades. The move puts the key benchmark federal funds rate at a range between 1.50% to 1.75%, the highest since the pandemic began two years ago.

Officials also laid out an aggressive path of rate increases for the remainder of the year. New economic projections released after the Fed’s two-day meeting showed policymakers expect interest rates to hit 3.4% by the end of 2022, which would be the highest level since 2008.

Dalio’s comments come as a recent survey by Bank of America Global Research found that a majority of investment fund managers (83%) expect sluggish growth and soaring inflation as the most likely outcome for the economy over the next year – aka stagflation. At the same time, about 73% of respondents expect a weaker economy over the next 12 months, the lowest since the survey started in 1994.