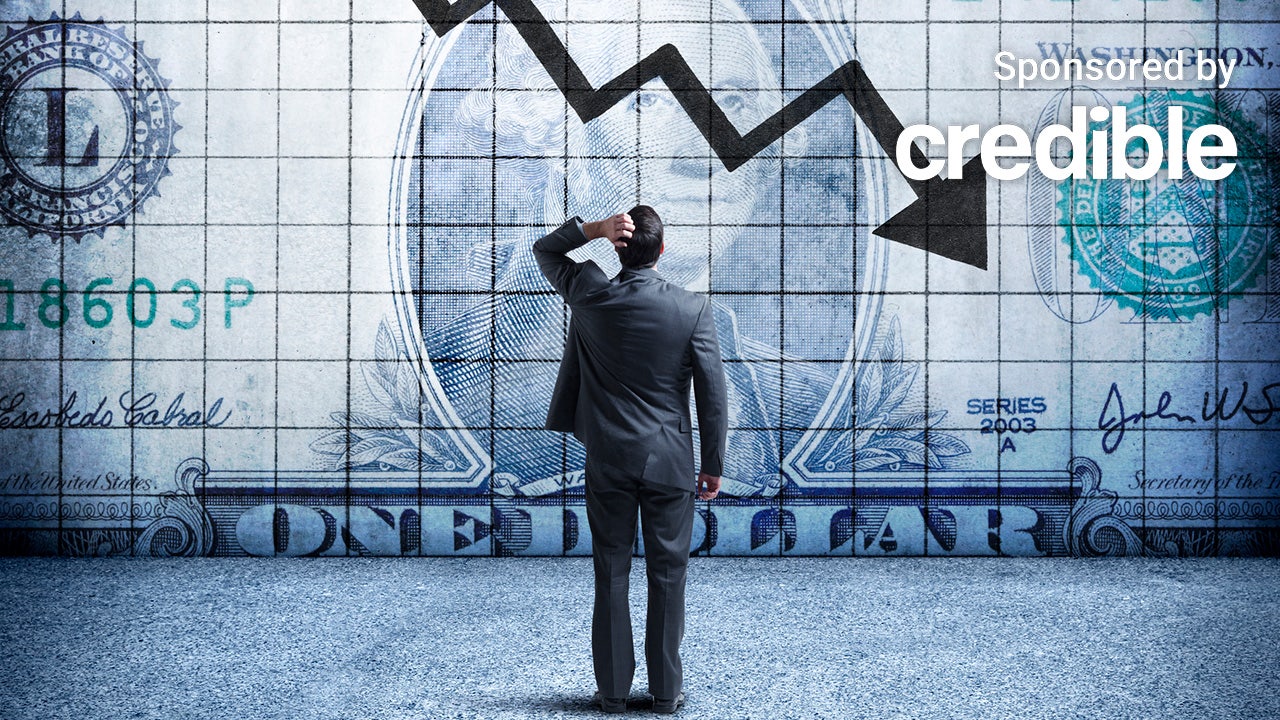 The Federal Reserve is raising interest rates, but one expert said it is not likely to cause a recession. (iStock)

Although the Federal Reserve is actively raising interest rates, one expert said this is not likely to trigger a recession.

“An engaged Federal Reserve that’s trying to slow the economy necessarily will not cause a recession,” Credit Union National Association’s (CUNA) Chief Economist Mike Schenk said in the group’s May 2022 Economic Update.

While interest rates are rising and inflation is at a 40-year high, Schenk said he remains “upbeat” about the possibility of a recession.

“If you forced me to put a percentage on prospects for recession, I would say, at the moment, maybe somewhere in the neighborhood of 35% to 40%,” Schenk said. “We are looking at all this data on an ongoing basis in real-time, adjusting our outlook based on that. But, at the moment, I’m still relatively upbeat.”

If you are struggling in today’s economy and are looking to cut down on your expenses, you could consider refinancing your student loans to save money on your monthly payment. Visit Credible to find your personalized rate without affecting your credit score.

Economy contracted in the first quarter

Real gross domestic product (GDP) contracted faster than previously expected in the first quarter of 2022, according to the third and final estimate from the Bureau of Economic Analysis (BEA). Two consecutive quarters of contractions would be a recession.

A “huge buildup” of inventory at the end of last year and heavy consumer spending on imported goods at the beginning of this year hurt GPD, Schenk said. However, he predicts the economy will rebound in the second quarter.

The Federal Reserve is expected to continue raising interest rates in the year ahead. This increases the risk of a recession in the near future or at least brings the economy close. At its most recent June meeting, the Fed raised rates by 75 basis points the most since 1994.

“The FOMC followed through with the largest rate hike since 1994, and the median committee member expects another 175 basis points of hikes before year-end,” Curt Long, National Association of Federally Insured Credit Unions (NAFCU) chief economist and vice president of research, said in a statement following the Fed’s rate hike. “That is a sharp departure from the committee’s forecast three months ago, and the rest of the economic projections bear that out.

“Real GDP was revised down heavily for 2022 and 2023, and the unemployment rate is projected to be higher, climbing above 4% by 2024,” Long said. “It is clear the FOMC believes it has no choice but to flirt with a recession in order to address inflation.”

If you are interested in taking advantage of interest rates before they increase once again, you could consider refinancing your home loan to reduce your mortgage rate and potentially save on your monthly payment. Visit Credible to compare multiple mortgage lenders at once and choose the one with the best interest rate for you.

ECONOMY ADDS MORE JOBS THAN EXPECTED IN MAY

Some economists predict recession to come in 2023

In a recent forecast, Fannie Mae predicted that GDP for 2022 would be 2.1%, but the US could see a recession in 2023 by way of a 0.1% decline. Fannie Mae’s forecast was a downgrade on growth from its previous outlooks. The company stated that the Federal Reserve’s aggressive monetary policy and Russia’s invasion of Ukraine could slow economic growth.

“Data from US economic history suggests that successfully negotiating a ‘soft landing’ requires monetary tightening to be pre-emptive rather than responsive,” Doug Duncan, Fannie Mae senior vice president and chief economist, said at the time of the forecast. “As such, we’ve updated our 2023 forecast to include a modest recession, but one that we do not expect to be similar in magnitude or duration to the 2008 recession.”

But other discussions about the possibility of a recession have shown that more experts are increasingly concerned that one could arise as soon as the second quarter this year. Conversations had by economic influencers on Twitter about a recession have risen since the beginning of 2022, and jumped 115% in the second quarter, according to GlobalData. This was driven by the Fed’s most recent rate hike.

“‘Recession’ also witnessed a 126% rise Quarter-on-Quarter in negative sentiments as influencers are concerned about the possibility of an economic recession due to mounting pressure on the global economy with rising interest rates, supply chain disruptions and soaring inflation rates, GlobalData Social Media Analyst Smitarani Tripathy said.

If you want to improve your financial stance amid the possibility of a recession, you could consider taking out a personal loan to help you pay down high-interest debt. To see if this is the right option for you, contact Credible to speak to a home loan expert and get all your questions answered.

Have a finance-related question, but do not know who to ask? Email The Credible Money Expert at moneyexpert@credible.com and your question might be answered by Credible in our Money Expert column.