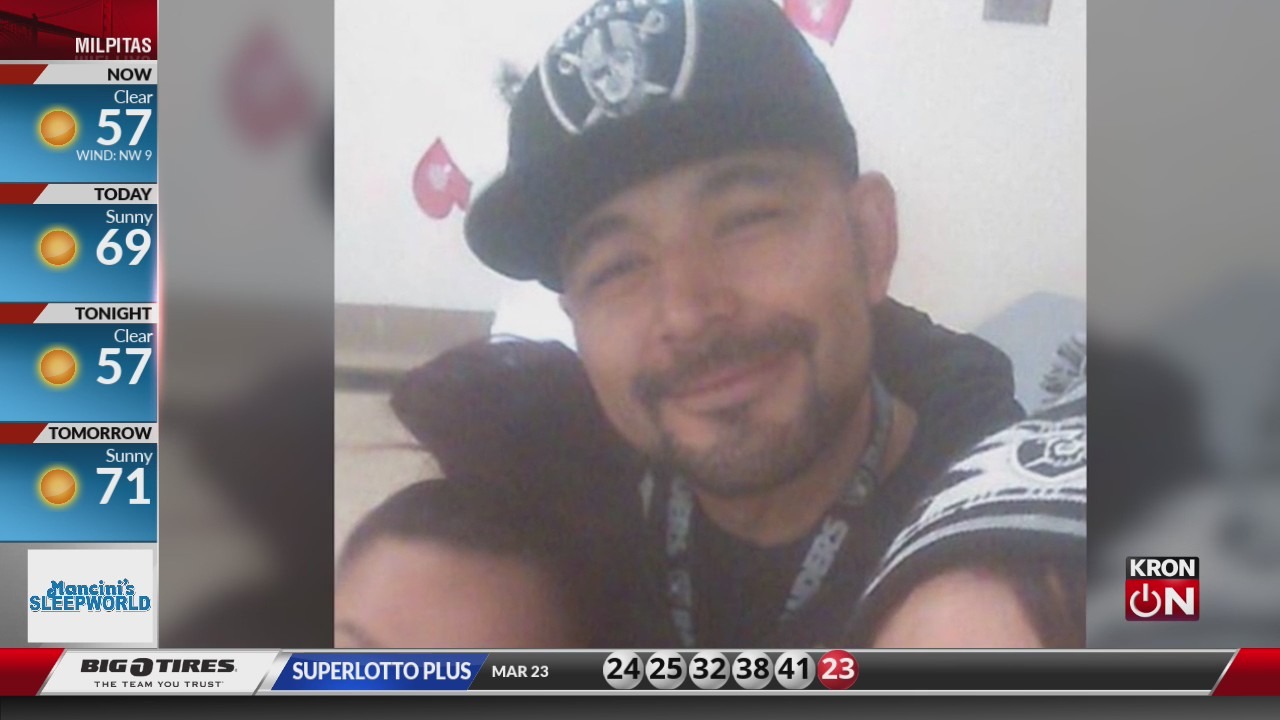 SAN JOSE, Calif. (KRON) – A family is still searching 1 year after their loved one was murdered.

Matthew Chavira was shot and killed in east San Jose near Carnelian Drive and McLaughlin Avenue. He left behind two teenage sons after his passing.

Chavira was leaving a fundraiser on March 7, 2021 when friends say he was shot by suspects in a passing car in broad daylight.

His best friend Janelle, was present the day of his death.

“He was walking back to his car. he had gotten in his car and what I know is someone walked up to the window and shot him point blank four times through the window and it was like the world sat still, ”Janelle said.

Police released this video of the suspect’s car… Showing the moments after the shooter pulled the trigger near Carnelian and McLaughlin.

Janelle says his friends and family have no idea how or why this happened.

They remain desperate for answers.

“A lot of unanswered questions and it’s been heartbreaking and frustrating,” Janelle says.

Friends like Kanal Khieu reminisce when Chavira was here.

“He was a great guy,” Khieu said. “Whatever you needed he was there.”

They all hope justice will be served.

“It was a broad daylight so I know somebody saw something and somebody knows something,” he says.

Family and friends contributed to a $ 10,000 reward for information that leads to an arrest in Chavira’s murder.

They also created a GoFundMe page for additional reward funds.