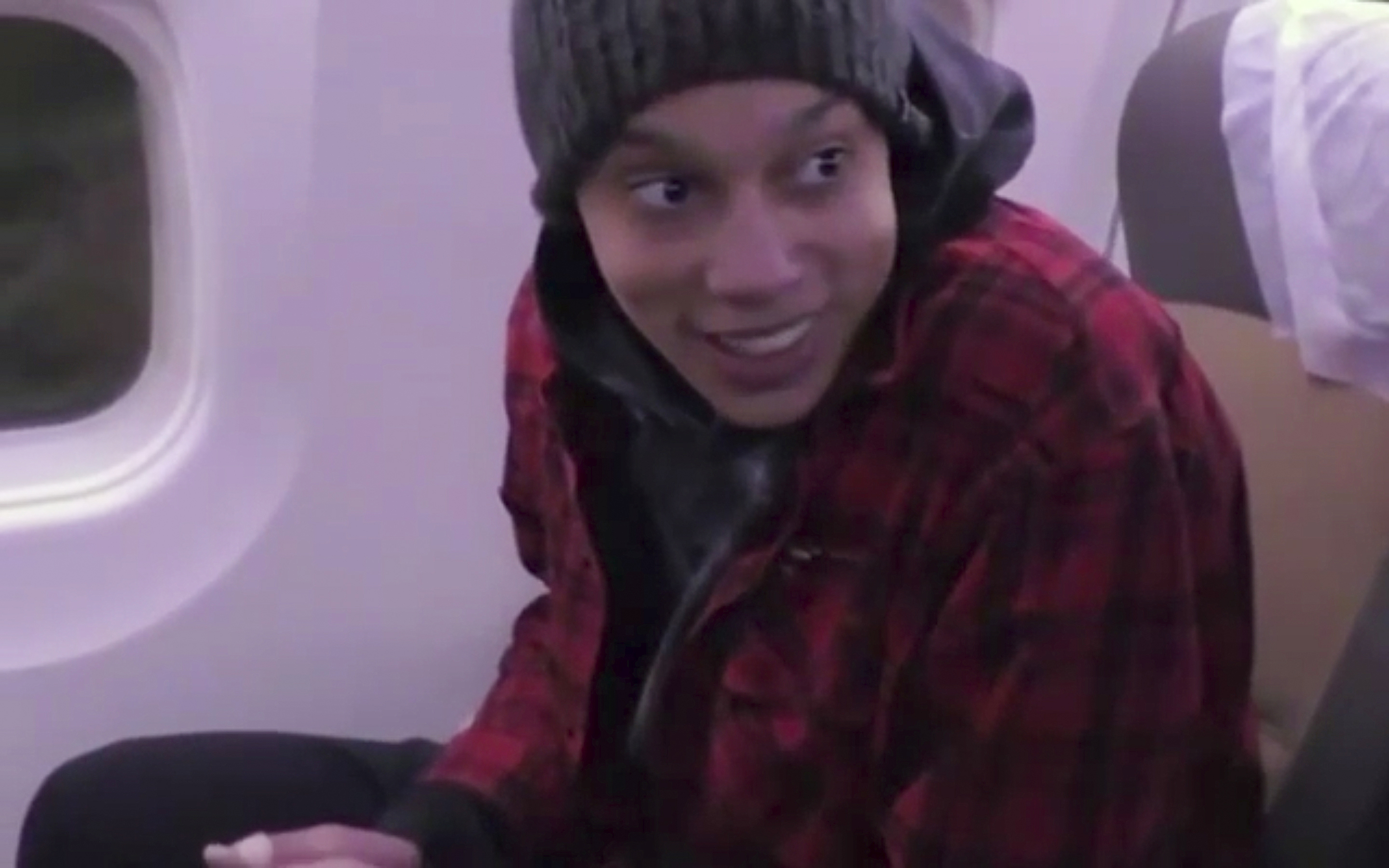 National security adviser Jake Sullivan told China’s top diplomat, Yang Jiechi, in June that releasing Americans wrongfully detained or subject to exit bans in China is a “personal priority for both himself and for the president,” a senior administration official told reporters in a post-meeting briefing.

Now the families are accusing the administration of abandoning that promise and failing to apply the same level of resources and resolve that helped free Griner to address the plight of their jailed relatives.

The Biden administration launched a high-profile international campaign to free Griner following her arrest in February that included enlisting foreign governments such as Saudi Arabia and the United Arab Emirates to lobby for her release. The White House also personalized Griner’s plight during her 10-month confinement by making repeated public calls for her freedom and presenting Moscow a prisoner swap proposal five months after her arrest. That paved the way for Moscow to trade notorious arms dealer Viktor Bout for Griner on Thursday.

Biden should “act much more quickly and much more forcefully and with the same urgency that [he] did with the Griner case,” said Harrison Li. Prisoner trades “are the one tool that seems to work and it’s one of the tools that we’ll be pushing.”

Li is the son of Kai Li, a U.S. citizen detained in September 2016 by the Shanghai State Security Bureau and sentenced to a 10-year prison term in July 2018 for allegedly spying for the FBI. The U.N. declared Kai Li a victim of arbitrary detention in 2021. He is one of three Americans imprisoned in China who the State Department has designated as “wrongful detainees.” The others are Mark Swidan and David Lin.

There are, of course, Americans held under bogus charges around the world. The government doesn’t publish updated and precise lists of those wrongfully jailed, but a State Department official said in July that the total was between 40 and 50 worldwide.

But the plight of U.S. citizens arbitrarily detained in China is particularly concerning due to Beijing’s inaction in the face of years of diplomatic efforts to free them. Chinese authorities have also barred the prisoners from in-person access to U.S. consular officials for much of the past three years due to what judicial officials say are Covid control protocols. The U.S. Ambassador to China, Nicholas Burns, complained last month that those restrictions flouted “our 1980 consular agreement to see American prisoners.”

The Chinese embassy in Washington, D.C. didn’t respond to a request for comment on the status of bilateral discussions aimed to free unjustly jailed Americans in China.

The nonprofit prisoner release advocacy organization Dui Hua Foundation estimates that the number of Americans wrongfully jailed in China is much higher than those identified by the State Department, arguing there are at least 200 unjustly imprisoned Americans in China and as many as 30 who are subject to unlawful exit bans.

Katherine Swidan, whose son Mark was arrested by Chinese police in 2012 for alleged drug trafficking, scans media reports to compile lists of Chinese citizens imprisoned for spying in the United States that she believes could be traded for her son’s freedom. “The Department of Justice needs to find out who we have here that’s important enough that [the Chinese government] want them back,” Swidan said.

Nonprofit prisoner release advocacy organization Dui Hua Foundation has said China has no substantive evidence against Swidan. After a five-and-a-half year trial, a court in Guangdong province sentenced Swidan to death with a two-year reprieve in January 2020. He has refused to confess to any crime despite the fact that confessions can render sentence reductions and he is appealing his conviction.

The Biden administration says it’s doing everything it can to free those people. “The president and the secretary are not only aware but tracking and working every day to secure the release of Americans wrongfully detained in the PRC,” the State Department said in a statement.

Relatives of wrongfully detained U.S. citizens jailed in China are skeptical. “That’s just empty rhetoric — I’m not aware that a prisoner trade has been seriously proposed to the Chinese government,” Li said.

Family members are particularly disappointed by the fact — based on information provided to them by administration officials — that Biden failed to mention individual cases of wrongfully detained Americans in China during his meeting with Chinese paramount leader Xi Jinping on the sidelines of the G-20 meeting in Bali, Indonesia, last month.

Katherine Swidan and Alice Lin, David Lin’s daughter, confirmed they had also been told that by administration officials. “That was not an encouraging sign for us that the rhetoric was really backed up by something substantive,” said Li. The White House didn’t respond to a request for comment.

Advocates for the release of wrongfully detained foreign citizens in China say their relatives have good reason to be frustrated. “Biden has a terrible relationship with Putin, but he appears to have a pretty good relationship with Xi , yet we see Griner coming out of a Russian prison and no [wrongfully detained] Americans coming out of China,” said John Kamm, founder of Dui Hua and who has decades of experience getting people out of Chinese prisons. “Why hasn’t Joe Biden used his relationship with Xi Jinping to advocate for Mark Swidan, Kai Li and David Lin?”

While Secretary of State Antony Blinken has called China “the most serious long-term challenge to the international order,” Biden has also long maintained that his personal relationship with Xi forged over dozens of hours of one-on-one meetings when Biden was vice president gives him an edge in his dealings with Beijing. Biden played up that alleged advantage following his meeting with Xi on the sidelines of the G-20 meeting in Bali last month by telling reporters that the two leaders “understand one another.”

The Chinese government showed its willingness to engage in prisoner swaps in 2021 by responding to the release of Huawei senior executive Meng Wanzhou from Canadian custody by freeing arbitrarily detained Canadian citizens Michael Kovrig and Michael Spavor.

That provides an opportunity for the Biden administration to bargain with Beijing for the release of prisoners “less odious than Victor Bout and less celebrity-like than Brittney Griner,” said Peter Humphrey, a former victim of arbitrary detention in China who works to release foreign citizens who unfairly end up in prison there. “America should tap into the supply of Chinese prisoners that it may have in its jails … [and] think in terms of swaps.”

At the same time, Griner’s release is allowing relatives of arbitrarily detained Americans in China to see a potential road to freedom for their loved ones. “Seeing Brittney Griner come home gives us hope … there’s a way to bring [other] wrongfully detained Americans home,” Lin said.


With Kite’s demise, can generative AI for code succeed? • TechCrunch