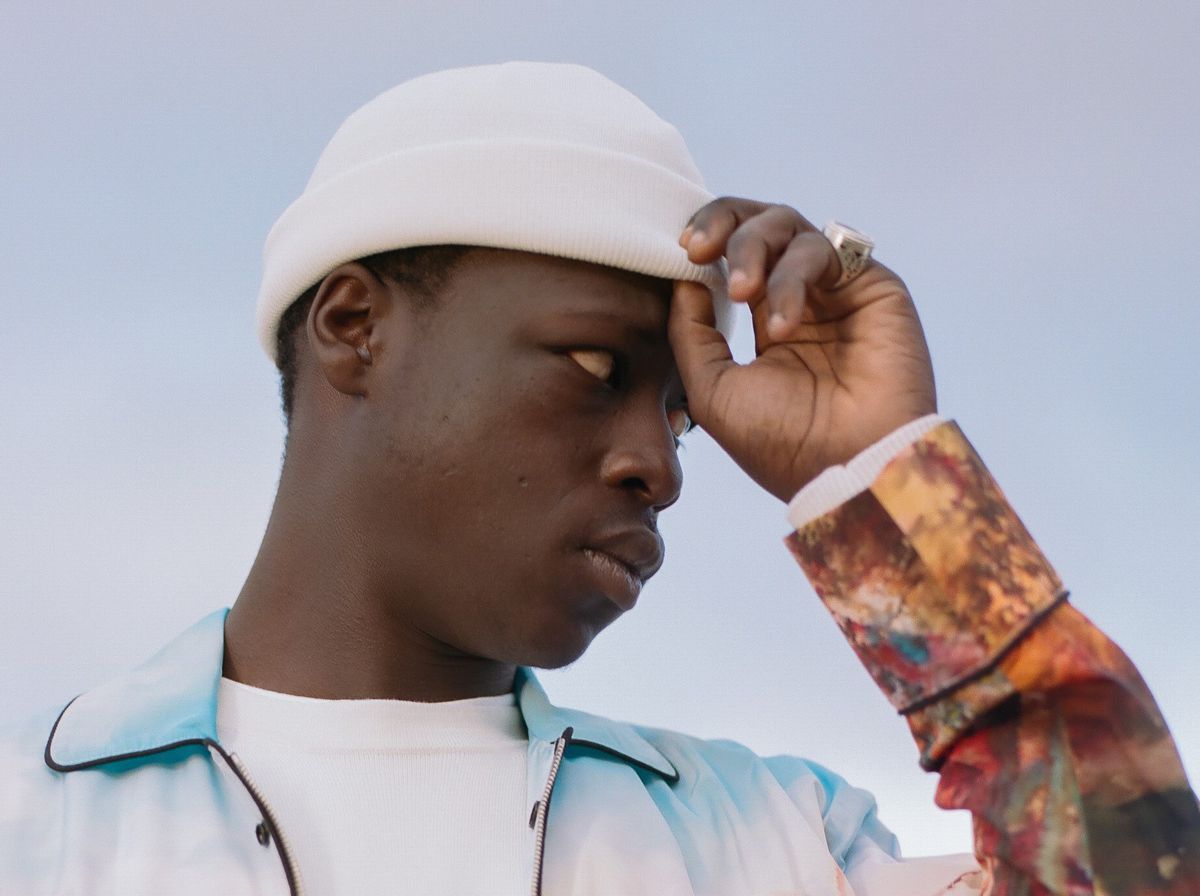 Pa Salieu, aged 24, was cleared of engaging in violent disorder during a mass brawl which saw his friend fatally stabbed in March this year. But he was convicted of a charge of possessing a bottle as an offensive weapon.

Coventry-based Salieu said he has “fully co-operated” with the legal process but that his final sentencing date has been moved multiple times.

He wrote on Instagram: “Yesterday I received a call to say that I’m being removed from the show because I ‘failed a background check’.

“I can’t keep being silent about this stuff.

“I’ve already had to cancel 90 per cent of my shows this year because the Home Office won’t process the paperwork I need to travel abroad until my court case is finished.”

Salieu added: “I’ve consistently been trying to use my career to show people where I’m from that there is another life for us. One away from the roads.

“But what can you do if the police, the justice system and the Home Office don’t care about you and put everything possible in your way to stop you trying to get on with your life?

“Next week’s performance should have been a celebration.

“What is the real reason here? How can you fail a ‘background check’ to perform at a closing ceremony? What does that even mean?”

A Game spokesperson has reportedly said comments on individual accreditation applications will not be made.