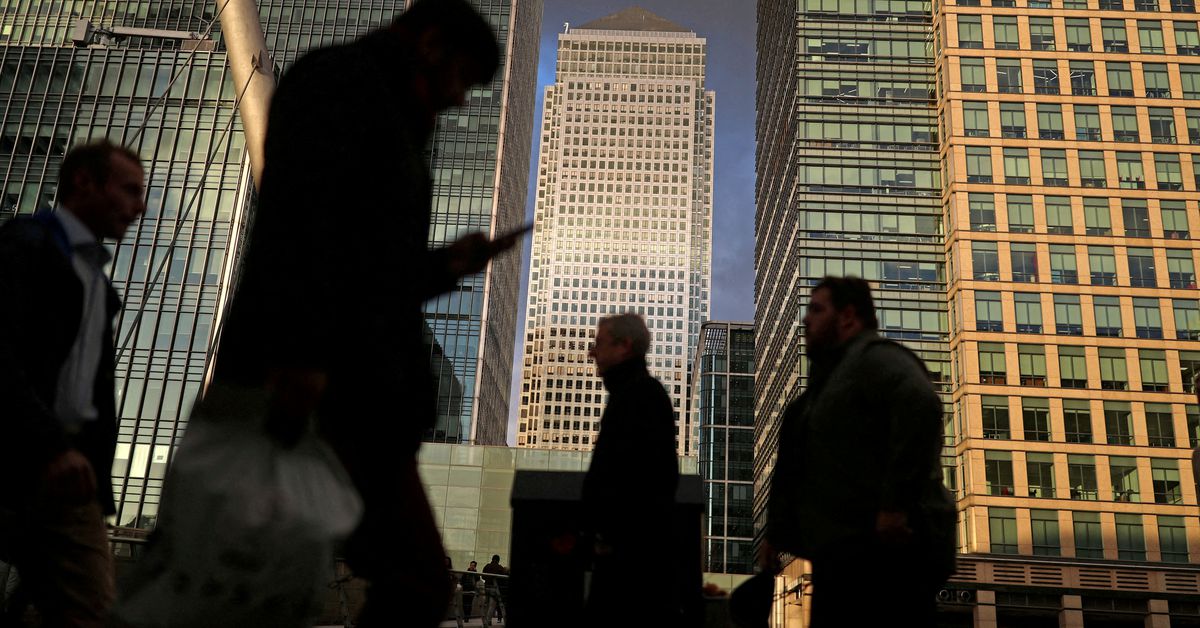 Hundreds of billions of dollars have flowed into London and Britain’s overseas territories from Russia since the fall of the Soviet Union in 1991, and London has become the Western city of choice for the super-wealthy of Russia and other former Soviet republics.

Below are some of the measures:

1) UK to ban Russian companies from its capital markets:

Since the fall of the Soviet Union, London’s capital markets have been the favored destination for Russian companies to raise money outside of Moscow.

Russian companies have raised more 39 billion pounds in London’s equity capital markets since 2010, according to Dealogic.

Russia has issued 4.1 billion pounds of sovereign debt in London since the beginning of 2020.

But Russia has been reducing its reliance on London to sell bonds since Putin ordered the annexation of Crimea in 2014.

With the world’s fourth largest foreign exchange reserves of over $ 630 billion, and Brent crude at more than $ 100 a barrel, Russia is unlikely to need to sell large amounts of foreign-denominated debt in the near future.

“These powers will enable us to totally exclude Russian banks from the UK financial system, which is of course by far the largest in Europe, stopping them from accessing sterling and clearing payments through the UK,” Johnson told parliament.

“And with around half of Russia’s trade currently in US dollars and sterling, I’m pleased to tell the House that the United States is taking similar measures.”

London is by far the biggest center for global foreign exchange, accounting for more than 43% of total turnover, according to the Bank for International Settlement. The dollar is the most traded currency, followed by the euro, yen and British pound.

4) UK will sanction over 100 individuals, Russian entities and their subsidiaries.

5) UK to introduce legislation to limit deposits that Russian nationals can hold in UK bank accounts. The limit will be 50,000 pounds ($ 66,860) at British banks.

Soviet-born billionaires occupy three of the top 10 slots in The Sunday Times newspaper’s Rich List, Britain’s most read ranking of wealth, and are prolific buyers of trophy assets such as luxury mansions and soccer clubs.

6) UK to lay legislation to prohibit wide range of high-tech exports to Russia, plus export to extractive industries

This will include a ban on exporting some semiconductors, aircraft parts, and oil refinery equipment.

Britain introduced so-called unexplained wealth orders in 2018 to help the authorities target the illicit wealth of foreign officials suspected of corruption and those involved in serious crime. But the government has only issued four since amid concerns about the potential high costs of failed applications.

8) UK to ban Aeroflot (AFLT.MM) aircraft from landing at its airports

Belgium-based SWIFT is a messaging network widely used by banks to send and receive money transfer orders or information.