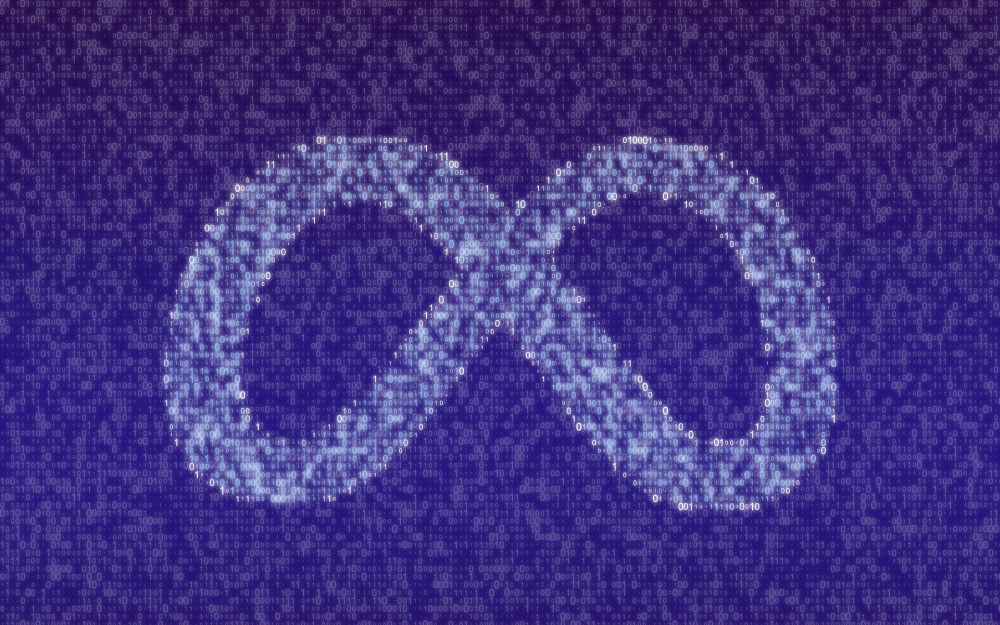 They were all in violation of Facebook’s violence and incitement policies, according to Meta in an August 4 press briefing on its latest quarterly adversarial threat report. The company also announced it took action against cyberespionage attacks in South Asia by Bitter APT and APT36.

“We carefully enforce [our security measures] to make sure we’re not silencing innocent users,” said David Agranovich, director of Global Threat Disruption at Facebook. “We refine our scaled automated detection systems… to make sure they catch the right things and we stay ahead of threat actors.”

Ahead of the Philippine elections, Facebook’s security teams took down 10,000 accounts that were “artificially inflating distribution,” said Mr. Agranovich.

“Some would use politics to get people’s attention … to get them to click through links,” he added.

Between Jan. 9 and May 16, Meta likewise took action on 670,000 pieces of content that violated its hate speech policies, said Melissa Chin, the company’s content policy manager for Asia Pacific.

“We define hate speech as a direct attack on people based on their protected characteristics,” she said at the same briefing.

Meta defines “attack” as calls for segregation, violent or dehumanizing speech, and expressions of disgust or dismissal. “People,” meanwhile, are people or groups of people, and not entities or ideologies. “Protected characteristics” pertain to race, national origin, religious affiliation, disability, gender identity, and/or serious disease.

Asylum seekers and refugees are part of the “protected characteristics” umbrella.

“Our goal is to make it harder to interfere with elections on Meta, and easier for people to have their voices heard in the political process,” said Clare Amador, head of public policy of Facebook Philippines, in the same event.

Voter registration and election day reminders on Facebook and Instagram garnered a total of 5.5 million clicks between May 1 and 9. Its voter education podcast series was also played more than 9,000 times by listeners from over 32 countries from April to May, as reported by Podcast Network Asia.