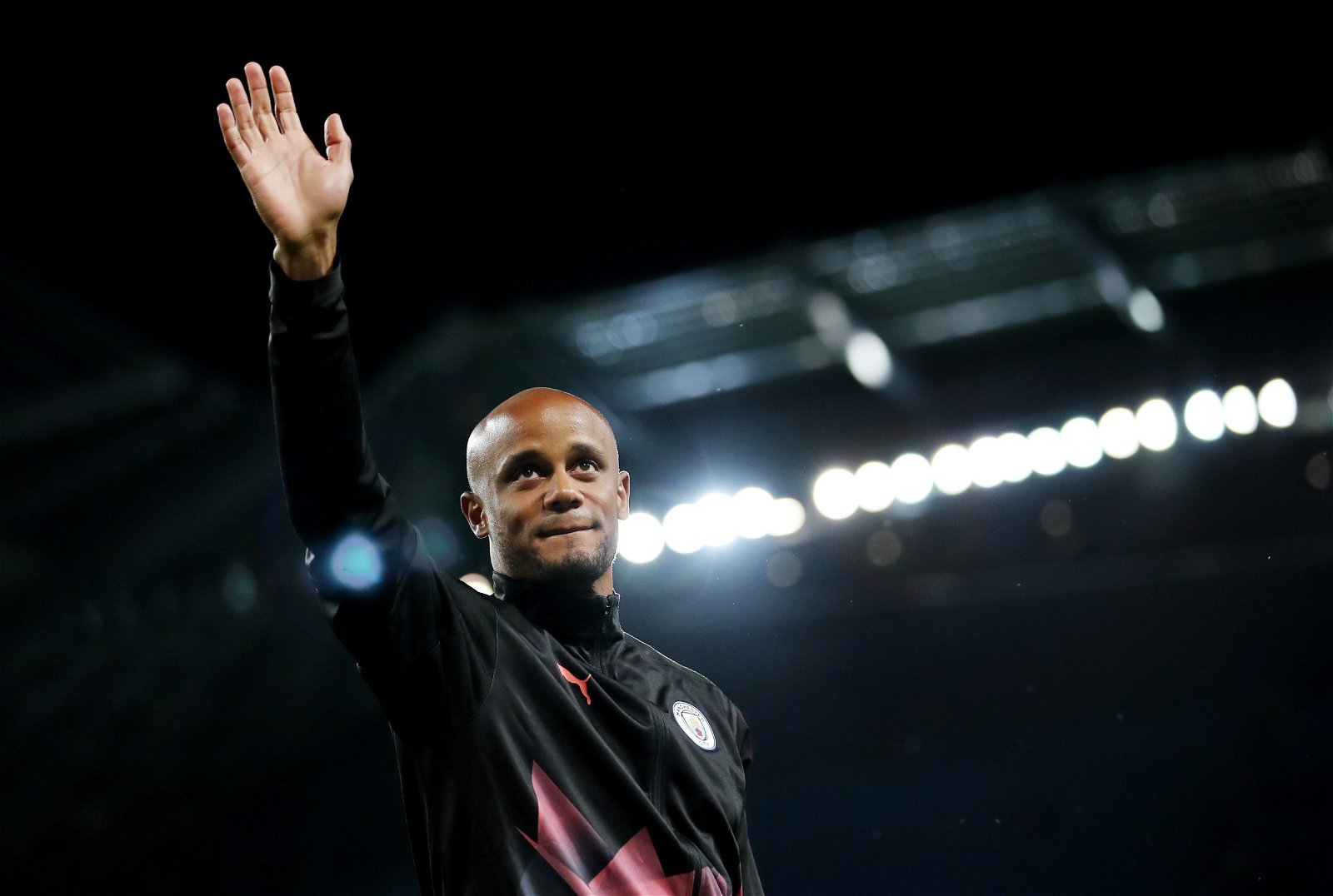 Burnley are reportedly monitoring Liam Delap of Manchester City, according to Fabrizio Romano.

Delap, 19, spent last season playing in the Premier League 2 for City’s u23.

Delap is a prolific goalscorer, in the 2020/21 campaign he managed 30 goals in 27 games for the Citizens’ youth squad.

Pep Guardiola has slowly tested Delap in Manchester City’s senior side, but consistent game time will be hard to come by due to the talent at the Etihad.

Now, Romano is reporting Burnley have inquired about Delap on loan, whilst Southampton are also chasing a permanent move.

Manchester City are prepared to let Liam Delap leave in the next weeks. Been told Burnley asked for Delap on loan until the end of the season, while Southampton are also interested but for permanent move. 🔵 #MCFC

Final decision to be made in the next days. pic.twitter.com/3HU0TiWrfN

The Clarets face competition in this race and it does not seem like fans will have to wait long for a decision. Kompany though has already loaned in Taylor Harwood-Bellis from City, whilst signing CJ Egan-Riley on a permanent deal.

Burnley may only be able to offer Delap Championship football, but they might just have an advantage over Southampton in this fight.

With Vincent Kompany at the helm, Turf Moor has already seen the arrival of two Manchester City youngsters and there’s clearly a relationship now between the two sides.

The loan move Burnley is opting for also allows City to keep Delap in their ranks for the future should he progress and fulfill his potential.

Kompany will be hoping for an immediate return to the Premier League in his first year as a manager in England, and Delap would certainly aid his chances.

The season kicks off in less than three weeks and Burnley will be hoping to build their momentum early on.

Delap would be an exciting addition and his performances would definitely attract eyes to the Clarets should they manage to pull this one off.