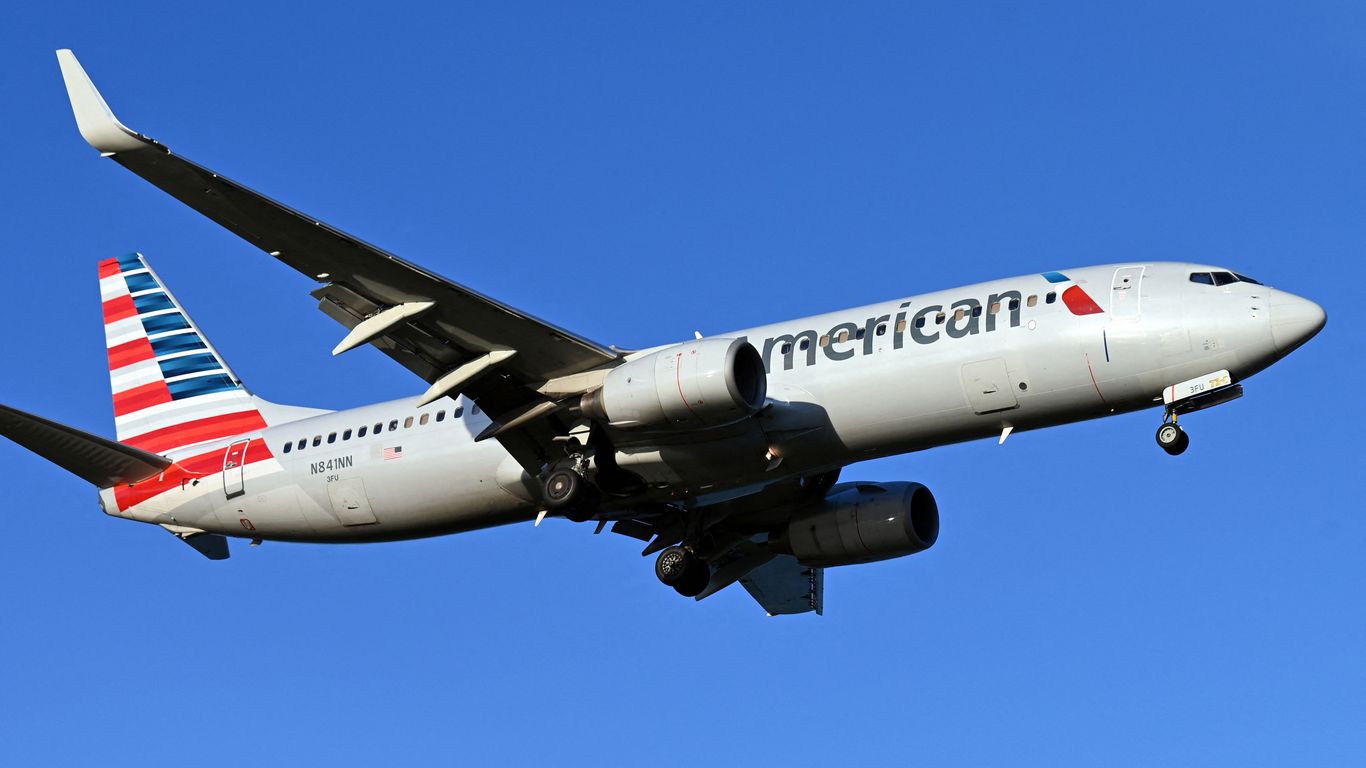 The Federal Aviation Administration said Friday it would seek to impose the biggest fines ever for the disruptive passengers who caused two separate incidents last summer.

Why it matters: The agency said it has proposed $ 2 million worth of fines since Jan. 1 in an effort to cut down on “unruly behavior.”

Details: The first fine, which totals $ 81,950, is for a passenger who allegedly tried to open a cabin door and “spit at, headbutted, bit and tried to kick the crew and other passengers” on an American Airlines flight from Dallas to Charlotte.

What they’re saying: “If you are on an airplane, do not be a jerk and do not endanger the flight crews and fellow passengers. If you do, you will be fined by the FAA,” Transportation Secretary Pete Buttigieg said, according to the press release .