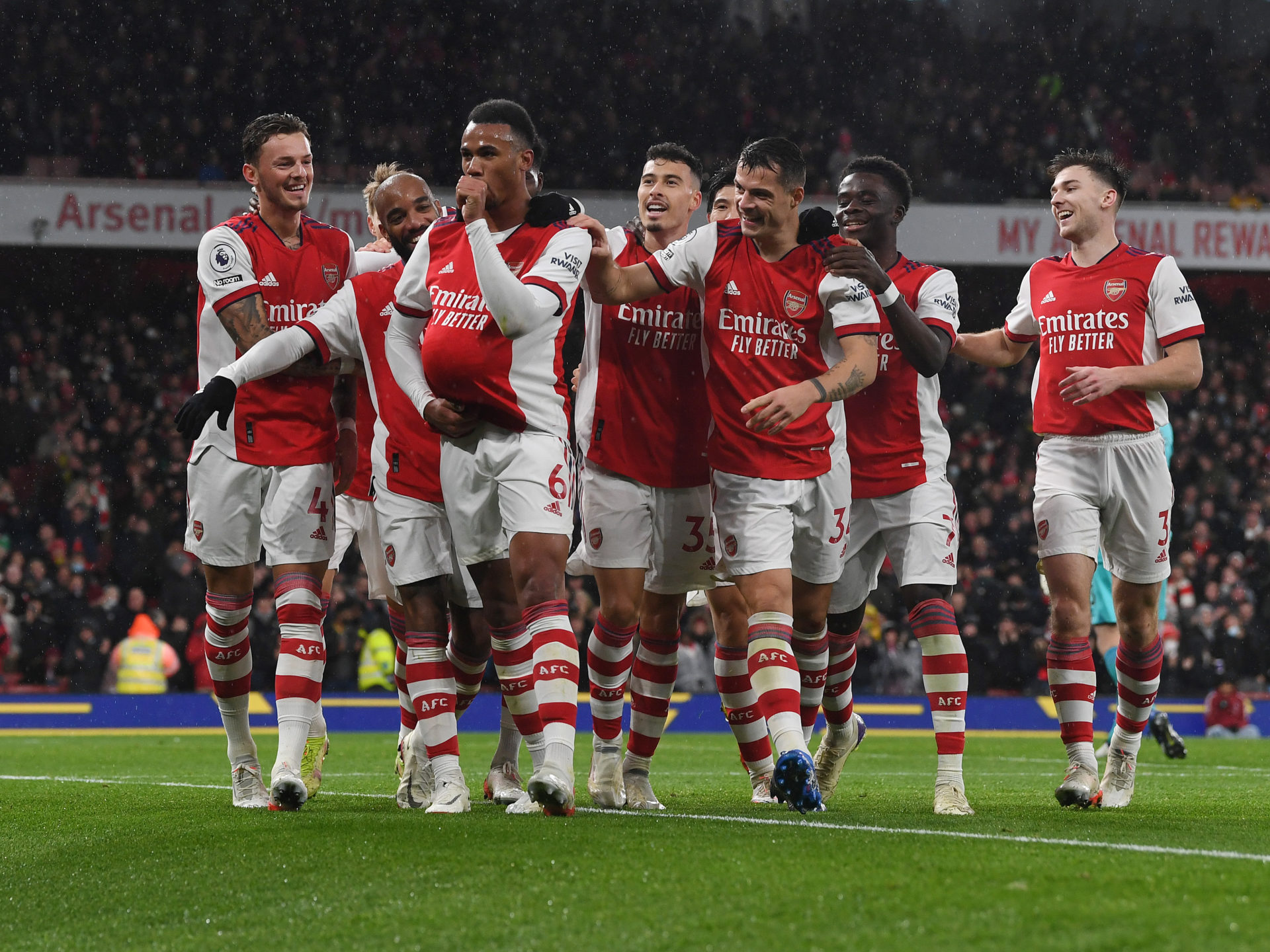 Arsenal star Bukayo Saka is back in training at London Colney ahead of the Premier League game against Crystal Palace at Selhurst Park tomorrow, as you can see below.

Mikel Arteta’s Arsenal will take on Palace in the Premier League on Monday evening.

The Gunners will head into the London derby against the Eagles with confidence and as favorites.

Arsenal’s chances of picking up all three points from the encounter will be enhanced if Saka plays.

The England international midfielder has been pictured in training at London Colney today.

Arsenal manager Mikel Arteta said this week that Saka had recovered from Covid.

And now it seems that the 20-year-old England international attacker – described as “extraordinary” by Arteta on Sky Sports Football YouTube channel in March – could feature against the Eagles.

Saka is one of the best young players in the Premier League and is a key figure at Arsenal.

The Arsenal no. 7 has made 26 starts and two substitute appearances in the Premier League so far this season.

The 20-year-old has scored nine goals and provided five assists in those games.

For Arsenal to finish in the Premier League top four this season, in our opinion, Saka will have to be on top of his game in the final weeks.

In other news, ‘Jinx it’: Gary Lineker shares alarming ‘fact’ about Liverpool on MOTD