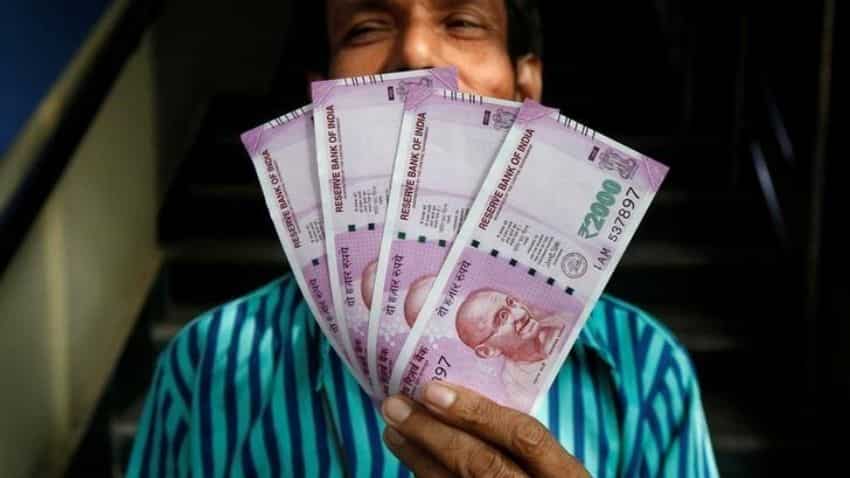 High-net-worth individuals (HNIs), hedge funds, large overseas institutional investors, and family offices may have to pay more taxes on derivative gains from the next financial year which is being seen as a setback for the investors.

In the Union budget, the government proposed to include share transactions under the ambit of ‘bonus stripping’, which was previously applicable only to mutual fund units.

We spoke to Gaurav Bissa, Vice President at Trustline Securities to understand ‘bonus stripping’ in a simple language:

What is Bonus Stripping?

An investor would buy shares of a company which is soon going to issue bonus shares. Generally, these shares are bought before the record date but after the announcement made by the company.

As usual post the record date, the share price would be adjusted according to this corporate event ie bonus issue. Post adjustment of the stock price on the exchanges, the investor would sell the original holdings and thereby booking his loss.

Normally, the income tax department follows the first in first out (FIFO) approach to determine profit / loss. As a result of the above move, the investors would get two benefits out of this –

The short-term loss incurred after selling the original shares could be used to set off any other capital gain.

By selling the bonus shares after one year, the investor could claim the benefits of Long Term Capital Gain (LTCG) and pay 10% tax on the same.

The only issue is that since the bonus shares cost nothing so the entire amount would be charged to tax.

We can understand this with the help of one hypothetical example. For instance, XYZ Company shares were trading on the stock exchange at a price of Rs 1,000 apiece and the company announced a bonus issue in the ratio of 1: 1as of 19th March 2019.

On top of that, the investor got a whopping return of 51% in one and a half years on the amount initially invested.

Earlier, investors were able to reduce their capital gains liability by using a such tool called ‘bonus stripping’.

But now, the government has made an amendment to this tax framework and consequently, this tool becomes futile.

So now the big and smart investors can no longer use this loophole under the tax laws for their own advantage. Bonus Stripping will no longer be available from 1st April 2022.

(Disclaimer: The views / suggestions / advice expressed here in this article are solely by investment experts. Zee Business suggests its readers to consult with their investment advisers before making any financial decision.)