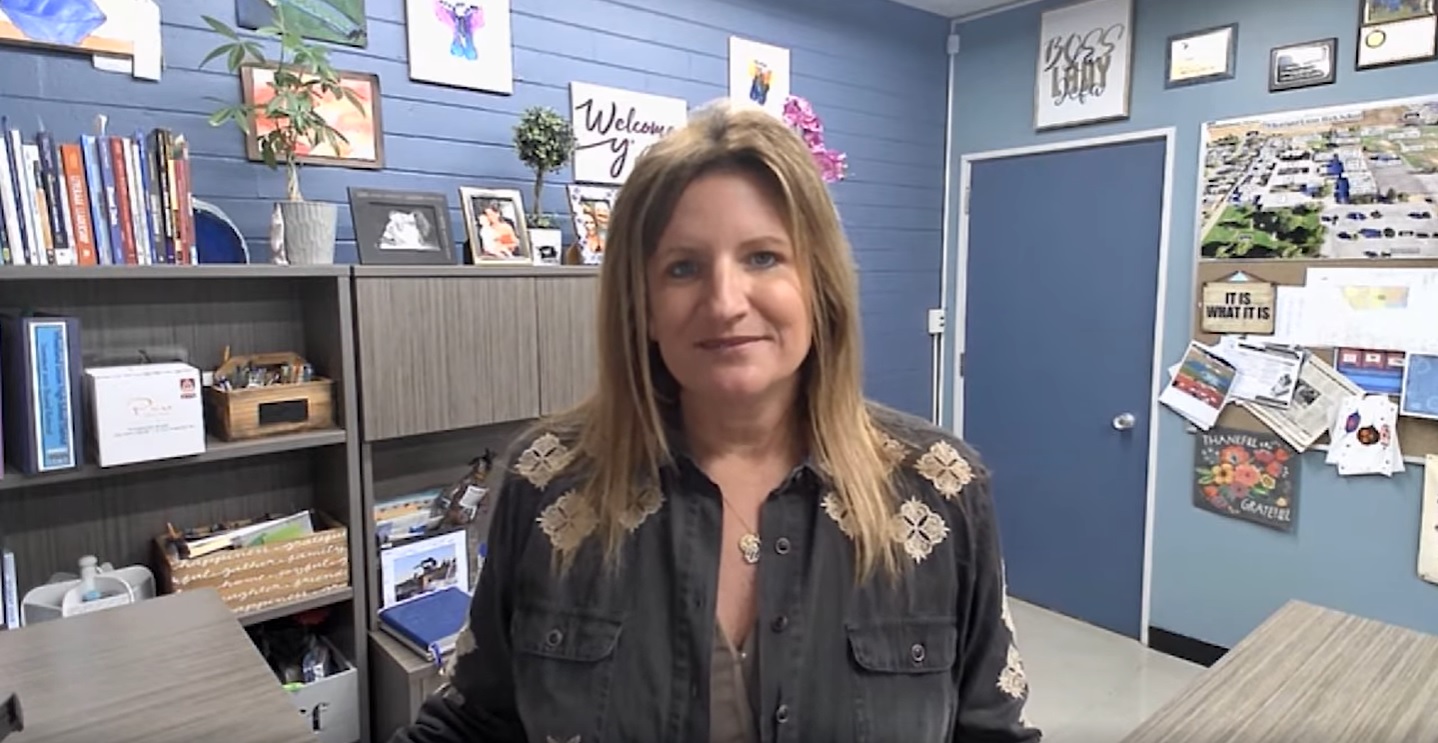 A school district inspector said she and her colleagues received death threats during an examination of a photo showing students posing with swastikas on their bodies. The image recently went viral on social media.

“This has been one of the most traumatic experiences in my life and in the lives of my colleagues. We have been exposed to death threats on a daily basis, as well as threats directed at our families,” said Wheatland Union High School District Superintendent Nicole Newman in a video statement Thursday.

The viral image showed eight white students from the California school posing with Nazi symbols drawn on various parts of their bodies.

“When I first saw them, I was deeply disturbed and shattered. I knew how much pain these images would cause our society,” Newman said Thursday.

She added that the students have been disciplined but did not mention details.

“This is the last update that we will provide on this matter as we can not legally go into detail regarding the discipline of these students,” she said.

The Superintendent said on December 23 that the district was working with legal advisers as they considered the type of punishment to be imposed, noting that it would depend on “the facts provided by the disciplinary process” and “the legal parameters to which we are bound. of as a district. “

“There is no denying that the choices made by the students in the picture were hurtful and deeply troubling,” Newman said at the time. “Their actions do not represent who we are as a school district and community.”

Earlier in the week, Newman said school administrators investigated several social media posts made by students, adding that the district “prohibits any discrimination, harassment, intimidation or bullying of any student or staff member.”

Newman ended Thursday’s video statement, pointing out that community-building work is needed to prevent such incidents from happening again.

Elsewhere, several incidents involving the use of Nazi symbols have been reported in various parts of the country.

In Ohio in September, a man and a woman were seen giving Nazi greetings during a face mask dispute at a school board meeting. The school district condemned the “unacceptable” actions.

In 2019 in Orange County, California, a picture on social media showed high school students giving Nazi greetings near an exhibit of red plastic cups arranged in the shape of a swastika.