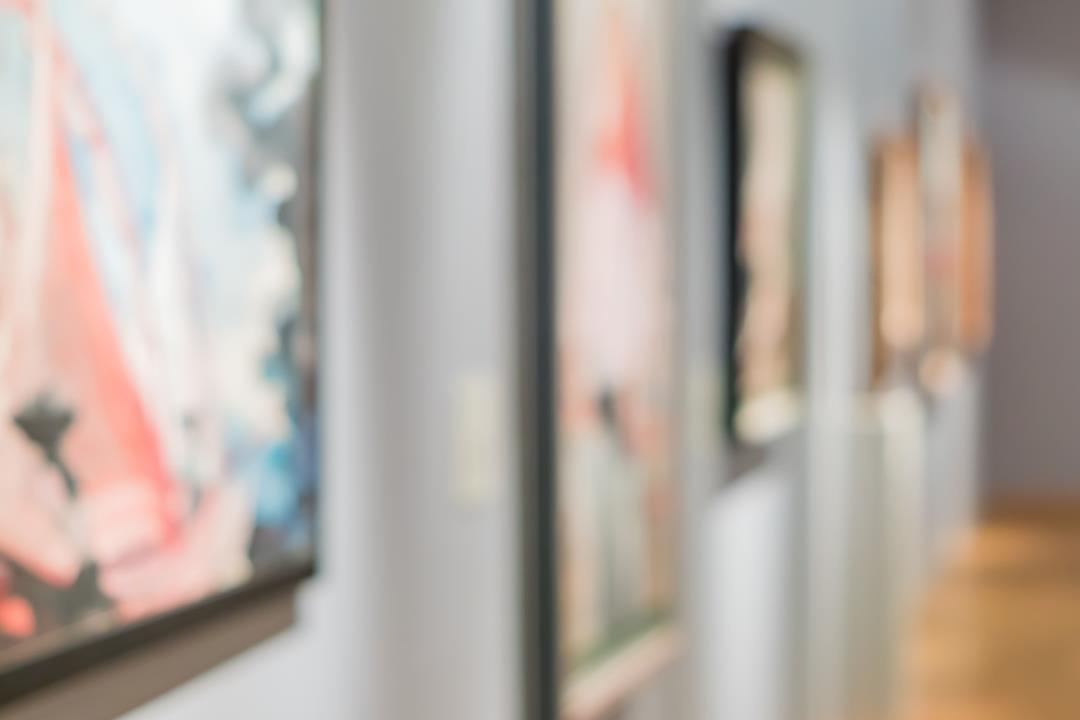 (Newser)
–
A former London and Miami art dealer who pleaded guilty to defrauding art buyers and others of more than $86 million was sentenced Monday to seven years in prison. Inigo Philbrick, 34, a US citizen who previously lived in London, was sentenced in Manhattan federal court by Judge Sidney H. Stein. He also was ordered to forfeit $86 million, per the AP. Philbrick pleaded guilty last November to a single count of wire fraud for conducting a multiyear scheme to defraud individuals and entities in order to finance his art business. Prosecutors said he carried out the scheme by misrepresenting the ownership of certain artworks and by sometimes selling more than 100% ownership to multiple individuals and entities without their knowledge.

US Attorney Damian Williams said in a release that Philbrick’s success as an art dealer came only after he collateralized and resold fractional shares in high-value contemporary art. “Unfortunately, his success was built on brazen lies, including concealed ownership interests, fake documents, and even an invented art collector,” Williams said. “When the house of cards fell apart, Philbrick fled for a remote island in the Pacific, leaving many of his victims without recourse. For his extensive fraud, Philbrick is now sentenced to a substantial prison term.”

Artworks used in the scheme included, among others, a 1982 painting by the artist Jean-Michel Basquiat titled “Humidity,” a 2010 untitled painting by the artist Christopher Wool, and an untitled 2012 painting by the artist Rudolf Stingel depicting fellow artist Pablo Picasso, authorities said. The scheme unraveled as jilted art buyers filed civil lawsuits, a lender notified Philbrick that he was in default of a $14 million loan, and he stopped responding to legal processes, prosecutors said. In 2019, his art galleries in Miami and London closed, and Philbrick fled the US before being arrested in June 2020 in the South Pacific nation of Vanuatu, where he’d been living since October 2019, prosecutors said.