Everything Everywhere director tells fans to not be “toxic” 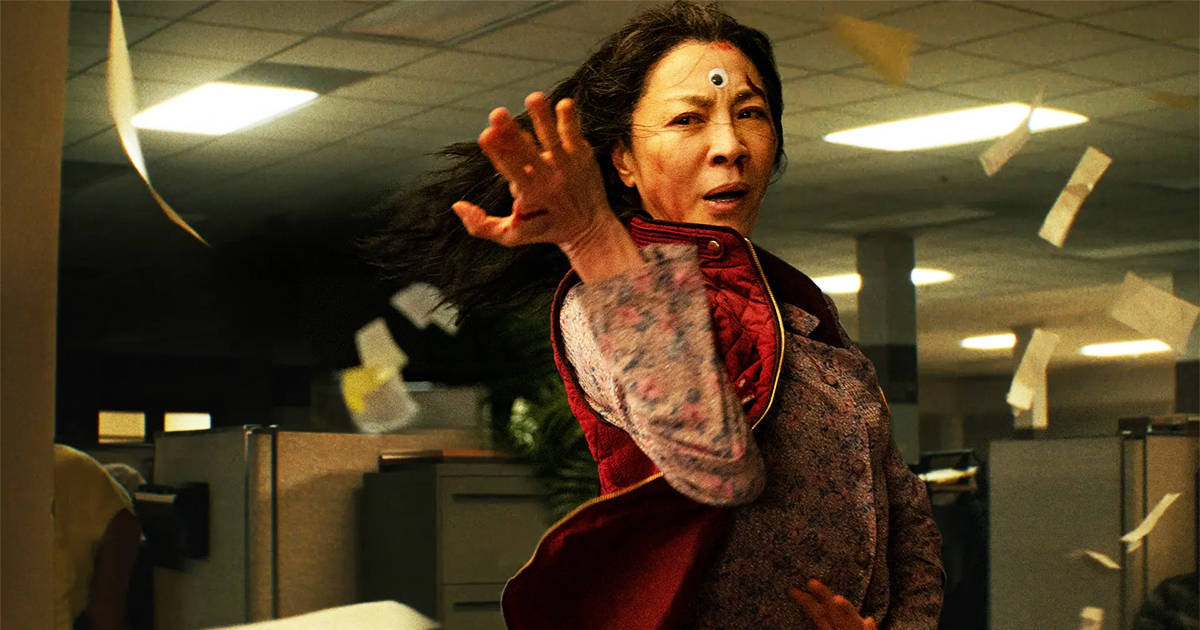 Everything Everywhere All at Once is one of the best-reviewed movies of the year (our own critic gave it an 8/10), but that doesn’t mean it will make every critic’s top 10 list…and that has irked some fans. But Daniel Kwan is trying to put a stop to fans’ negativity over its omissions.

After Everything Everywhere All at Once failed to make the The New York Times Top 10 (although it did make the “And 20 more…” list), Daniel Kwan (one half of the directing team known as Daniels, along with Daniel Scheinert) took to Twitter following fans of the film blasting the critics. “I know the end of year discourse on film twitter can be toxic [as fuck] with all of the ‘Best of’ lists that come out, but this really needs to stop…The act of ranking any piece of art is so absurd and should only be seen as an incredibly personal and subjective endeavor.”

Daniel Kwan elaborated, encouraging praise over hate. “This was an incredible year for movies and there is so much to celebrate, why waste your time on anger?…These end of year lists are a great opportunity for people to discover films they haven’t heard of (our film doesn’t need that), to help smaller films make money (don’t need that), and to celebrate the hard work of filmmakers we admire (don’t need anymore celebrating).”

While top 10 lists are a convenient way to catalog and track the best–and worst–movies of the year, they are one thing above any other: subjective. They should, as Kwan was suggesting, generate conversation and widen the audience. But what’s the point of trashing a publication, critic or even friend who puts one movie above another?

Even still, critics can only have so much influence, especially when it comes to year-end lists. Following numerous Independent Spirit Awards nominations and taking home the top prize at the Gotham Awards, Everything Everywhere All at Once seems poised to do quite well at the Golden Globes and Oscars.

Do you pay much attention to top 10 lists? Do you make your own? Let us know in the comments below.