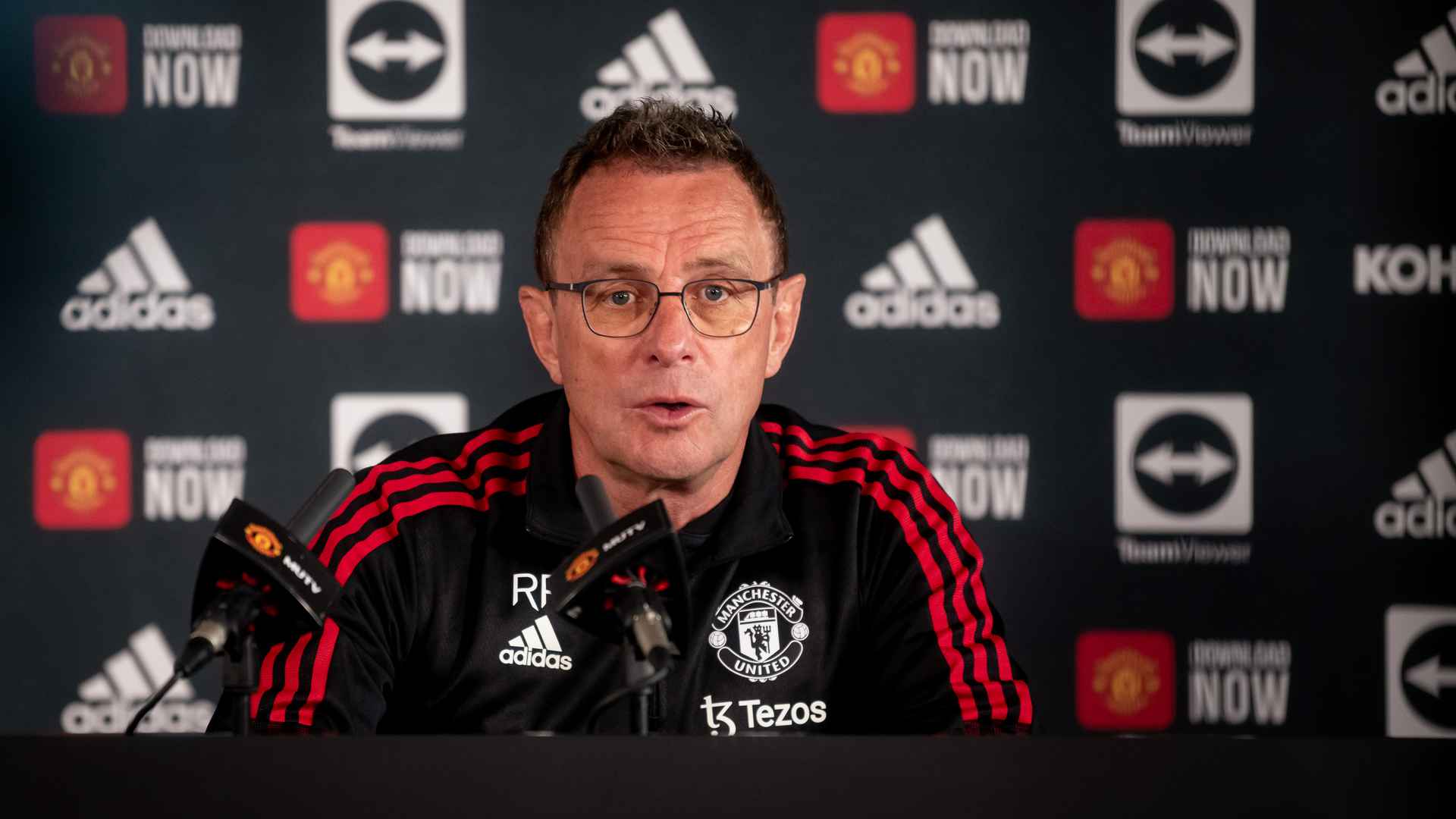 You face Everton tomorrow, clearly you’re now in a fight for top four, they’re fighting to stay in the Premier League. Two big clubs not where they expected to be at the start of the season. Is it a reminder that in football things aren’t a given?
“I think we spoke about that in recent press conferences, pre and post-match, that [this] happens in football, not only in England, also in other leagues, but for us again, it’s about being aware of the current situation. We still have a chance to qualify for the Champions League but in order to do that we need to win and we definitely need to win the game tomorrow. ”

You also spoke recently about Manchester City and Liverpool and what you think they’ve done well and what this club can learn from them, do you think that gap can be breached relatively quickly or if you think it’ll take a long time?
“I think I also answered that question last week already. Obviously, this is possible, it also happened with some of those clubs and other clubs. But again, it does not make sense to speak about that right now because it does not help us to win points tomorrow, right now it’s present tense, it’s Goodison Park tomorrow at 12:30 pm, highly important game for two big clubs and it’s up to us to show that we can and want to win every game. ”