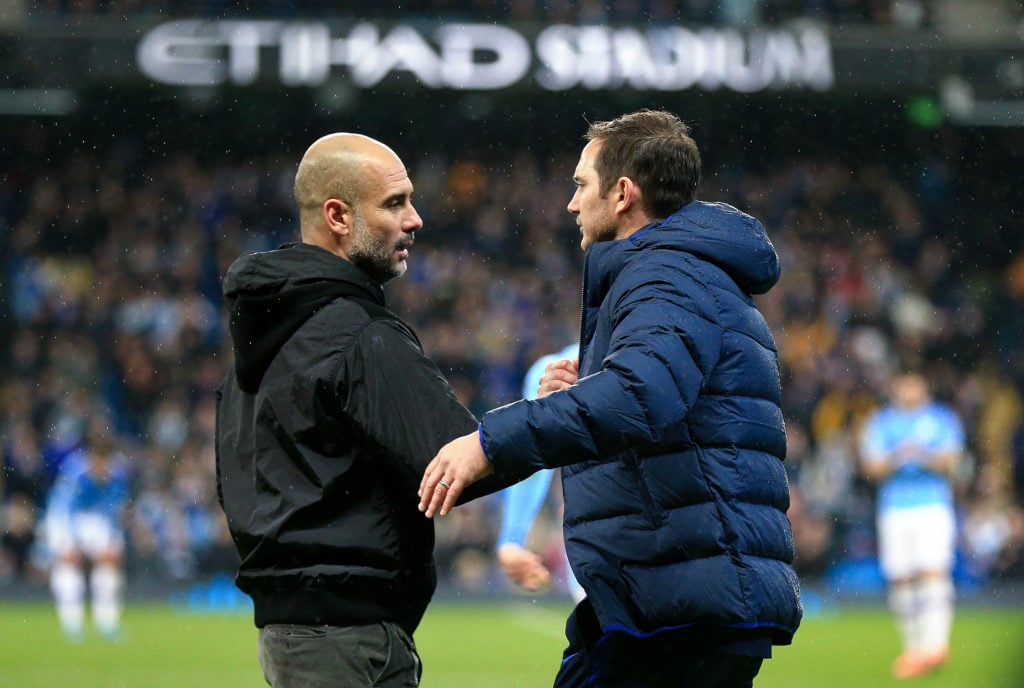 Everton were heavily linked with Matheus Nunes over the summer and they will be left feeling sick amid links to Manchester City.

It looked like a move to bring Nunes from Sporting to Everton was all but a done deal over the summer.

With Nuno Espirito Santo closing in on the Everton job at the time, Record reported that Nunes was on the verge of joining the Toffees.

Yet when Everton instead appointed Rafael Benitez, the Toffees scrapped their move for Nunes.

It seems that Jorge Mendes was key to moves for Nuno and Nunes, but once Benitez came in, that link was not as strong.

Nunes, who won the league with Sporting last season, was hailed as ‘too fast’ through midfield and ‘unbelievable’ on the ball.

Benitez seemingly did not think Nunes suited Everton, but the midfielder has been shining this season.

Nunes has somehow played 43 games already this season but shows no signs of slowing down, becoming an outstanding box-to-box player.

A Bola now claims that Manchester City have started talks to bring Nunes to the Etihad Stadium.

A swap involving City loanee Pedro Porro could be on the cards with City impressed by Nunes.

This may just leave people around Everton feeling gutted.

Everton seemingly had a deal for Nunes right there but a terrible managerial decision meant they missed out.

That’s not to say that Nuno would have been any better, but Nunes looks to have the world at his feet.

Nunes was not the only player in Portugal that Everton targeted last summer as they wanted Luis Diaz.

Everton could not quite get a deal over the line for Diaz before then seeing the winger trade Porto for Liverpool in January.

Diaz has since become a star, shining in the Liverpool attack.

With Nunes, it feels like deja vu; Everton being so close to landing a quality player before they end up with a Premier League giant.