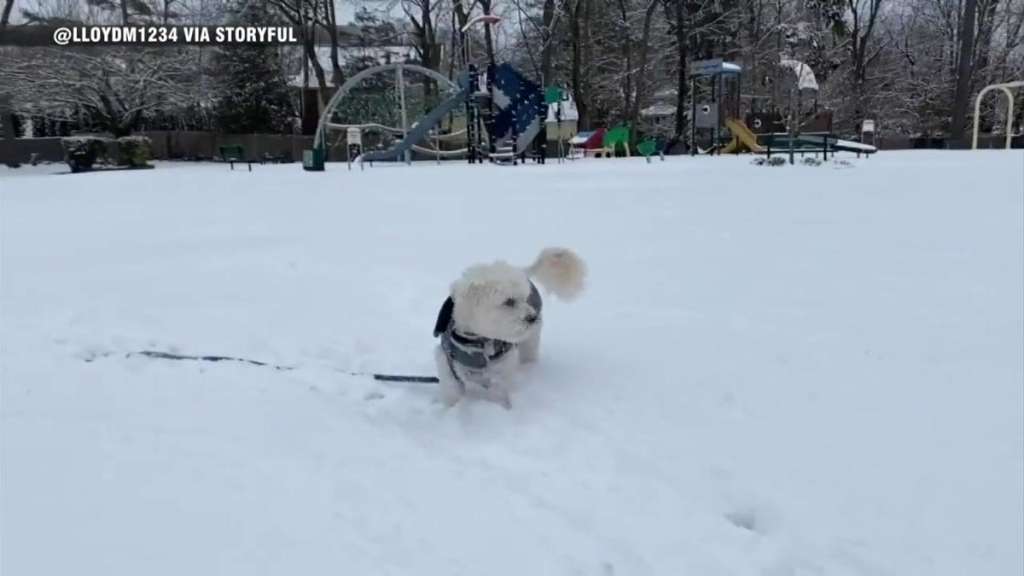 BOSTON (WHDH) – If you’re a dog owner in Boston, you know taking the pup for a walk can be a lot like playing Pac-Man.

“You’re constantly trying to avoid other dogs, or people, or kids, or cars and it’s just adding to the underlying stress of everybody’s life. The dogs and their owner ”said David Adams.

Adams is the founder of an app called SniffSpot. It is designed to help dog owners connect with homeowners to rent their backyards for their furry friends. Adams said it was his wife who helped spark the novel idea.

“She said, ‘Man it’s so hard to find a place to let Toshi go to the bathroom. I just wish there was an app where I could find places for him. ‘ And that was the lightbulb, ”Adams said.

So, in February 2018 SniffSpot was born.

“We’ve got thousands of private dog parks all across the country and even around the world. As far away as New Zealand, ”said Adams.

Here’s how it works: The backyard’s owner sets the hourly rate, which varies based on factors like the size of the yard and whether it’s fenced in.

There are dozens of spots located around the Bay State – one of them being Alicia Silva’s Newton yard. She got on the app after helping out a friend in need of an outdoor space for her pups.

“I said bring the dogs along I have a fenced yard. So she came over she brought the dogs outside and she said this would be great if you used SniffSpot, ”said Silva.

Months later, her 400 square foot fenced back yard became an official listing, for just $ 8 an hour!

“Some folks have acres and acres of land that they rent and so the cost would be a lot larger. I want mine to be affordable. I want people to come regularly. And they do. I have people that come every day, ”Silva said.

Unlike big dog parks, Silva said she limits her yard to one pup at a time so all dogs and families feel safe. But, she and many other property owners allow puppy play dates too.

“I had two friends meet up. One from New Hampshire and one from Connecticut because they had dog siblings. So this was a meeting spot for them, ”she said.