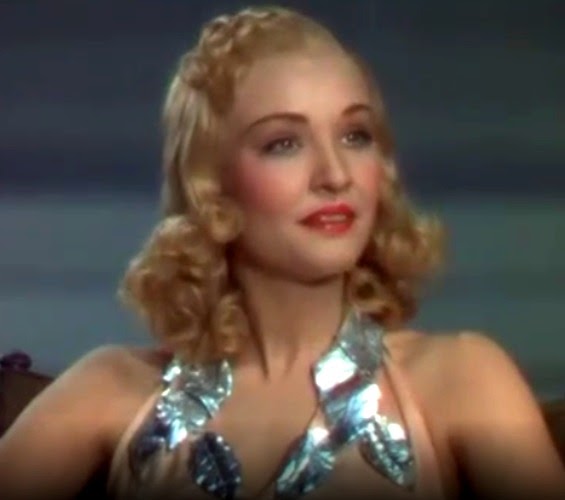 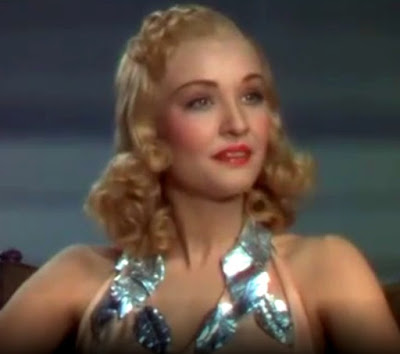 Evelyn Thawl was a promising dancer who died tragically young

She was born Evelyn Eunice Thall on August 28, 1814 in Cleveland, Ohio. Her father, Louis Thall, had immigrated from Russia. At the age of seventeen she moved to New York City to pursue a career on the stage. Evelyn performed with the Jorge Fasting ballet troupe and appeared in the musical The Show Is On. The beautiful dancer was chosen to be in the Ziegfeld Follies of 1936. A film scout saw her and offered her a contract at Warner Brothers. In 1938 she made her film debut in Out Where The Stars Begin. Next had a small role in Gold Diggers In Paris. Evelyn was also featured on the cover of the National Police Gazette. Unfortunately Warner Brothers dropped her contract after only a year. She landed a role in the 1939 Broadway musical Very Warm For May. Soon after she quit show business and moved back to Ohio. She married Davis S. Freedman, a treasurer at a trucking company, in 1940. Two years later he divorced her in Reno on the grounds of cruelty. Then she married William S. Kraemer, a philosophy professor. The couple moved to New York City. Tragically on September 13, 1945 she died following a brief illness. Evelyn was only thirty-one years old. She is buried at the Arlington Jewish Cemetery in North Arlington, New Jersey 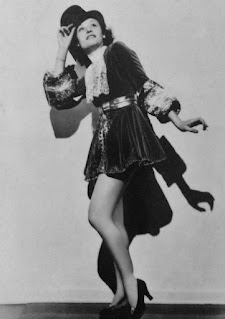 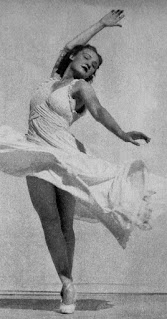 What’s next after House adjourns without resolving speaker election