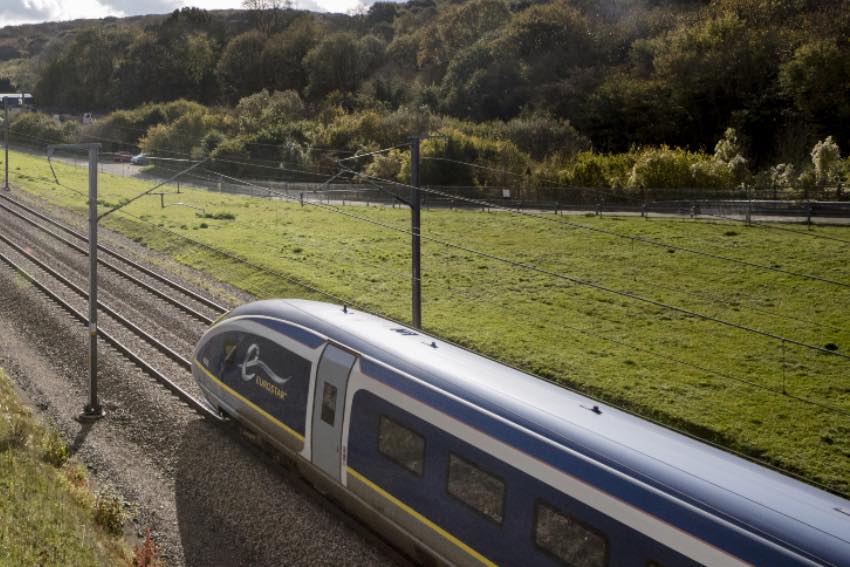 Eurostar is introducing another daily train service between London and Amsterdam from later this year as capacity increases.

The international train operator will offer a fourth daily weekday train on the route from London’s St Pancras International station to Amsterdam, via Rotterdam, from 5 September.

The new 06.16 departure from London will operate from Monday and Friday, alongside existing 08.16, 11.04 and 18.04 departures from St Pancras. Travel time to Rotterdam is around three hours and it takes just under four hours to reach Amsterdam.

Els Buzzi, Eurostar’s head of Amsterdam route, said: “The ever-growing demand for high-speed trains between the Netherlands and the UK shows that both business and leisure travelers appreciate the convenience and comfort of traveling by Eurostar.

“The fourth service will give our customers even more choice and flexibility when planning their journey, safe in the knowledge that Eurostar is the greener way to go from city center to city center.”