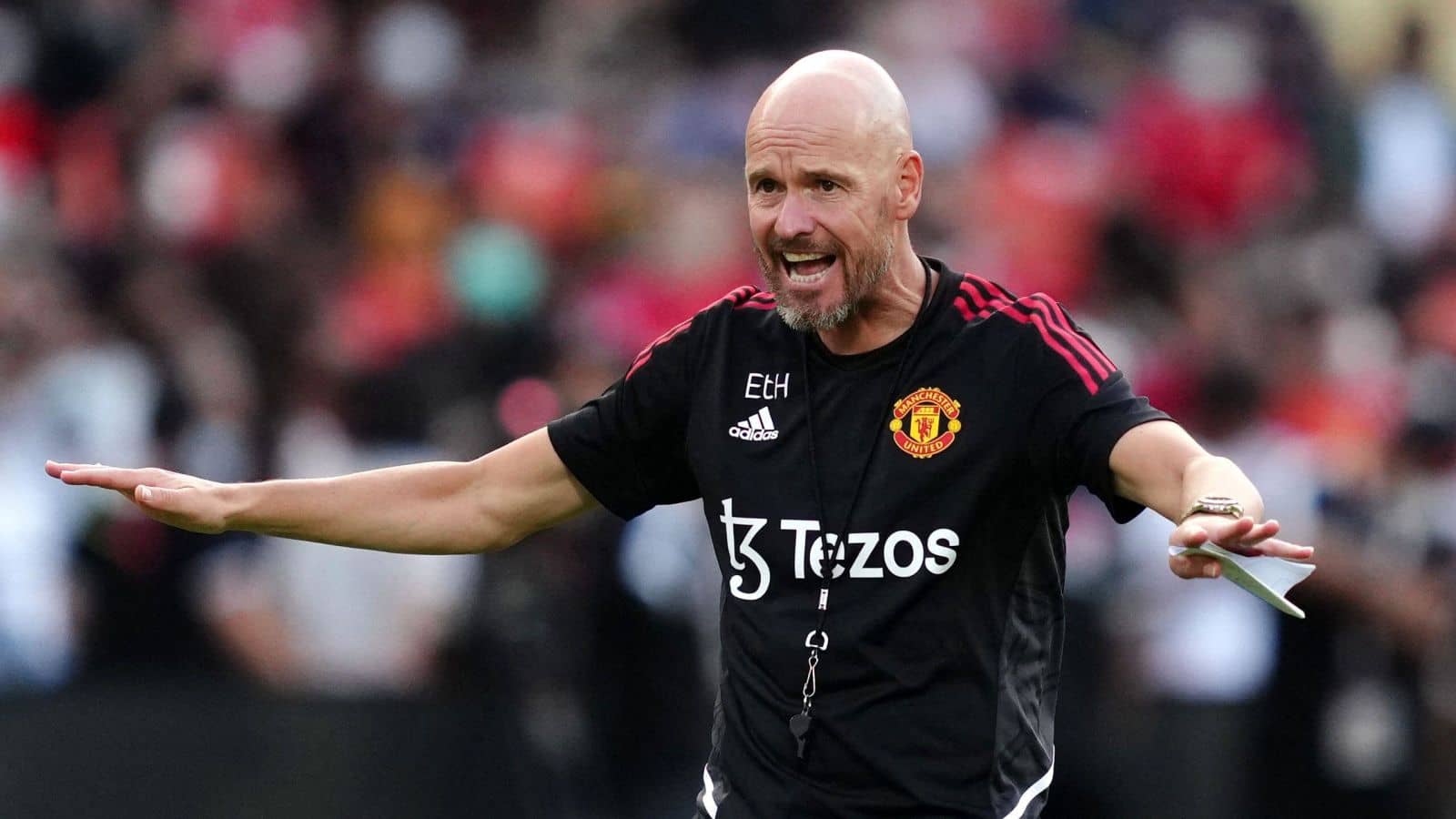 Manchester United will most likely turn towards Ruben Neves if their move for Frenkie de Jong ultimately hits the buffers – but landing the Wolves star may hit the Red Devils even deeper in the pocket.

United manager Erik ten Hag has locked in on De Jong as his No 1 summer target. Knowing United’s midfield lacks control and balance, De Jong is seen as the perfect fix. However, agreeing a deal for the Netherlands midfielder has been a painful process.

Indeed, with an initial fee of around £57m finally settled with Barcelona, ​​the saga is showing no signs of ending any time soon. That’s because the player is still owed around £14.4m (€17m) in deferred wages – and leaving for United could see him renege on that deal.

The situation is certainly a tricky one, although Xavi and Barcelona continue to do all they can do to convince De Jong to leave.

But with the situation no appearing any closer to being resolved, even Gary Neville has got involved. Spirit the pundit has offered some sage advice to the midfielder and his teammates who Barca still owe a debt to.

Ten Hag, though, remains resolute in his efforts to sign De Jong. So desperate is he to sign him that the United boss has put other transfer agendas on hold.

However, it now seems as though Ten Hag is considering alternatives if a move fails to come off.

To that end, Fabrizio Romano claims United have two other options they will consider should De Jong fail.

And while Sergej Milinkovic-Savic was suggested as an option on Monday, Ten Hag seemingly does not see the Serb as one of his two alternative options.

Ten Hag ready to move for Ruben Neves next

Indeed, United will next turn to one of Neves or Youri Tielemans should the De Jong deal fall by the wayside.

Of the two, it is likely that Neves will become their main target.

However, as Romano explains, prying him from Wolves will not be easy. And any deal will likely hit United even harder in the pocket.

Speaking on The United Stand YouTube channel, Romano said: “He’s (Ten Hag) waiting. He’s waiting for Frenkie, he’s going to wait for Frenkie, so Frenkie is plan A, B and C. I’m sure that if Frenkie says ‘no way’, then maybe they can go for an alternative.

“There are players who have been appreciated by United since a long time like Youri Tielemans. But he’s still in Arsenal’s list, so he’s not going to be an easy one.

“Ruben Neves, but the price is very high, so another not easy one. But for sure, Man United will be ready with alternatives. As of now they want Frenkie.”

As per reports, Wolves will demand £70m if they are to part company with the midfielder.

Bruno Lage has made it perfectly clear that Wolves have no reason to sell their prized asset. And despite having two years left on his deal, they would prefer to retain his services this summer.

Despite making their mind up over alternatives, Manchester United will continue to pursue the De Jong deal until it is ruled impossible to do so.

Clearly chasing him for this long means the club and Ten Hag still feel they have a chance. Missing out on the Dutchman would leave everyone at the club with egg on their face.

However, the general consensus is that a deal for the midfielder can still be arranged. And despite the noises he wants to stay, that is reportedly down to his anger at Barca trying to sell him behind his back. The fact they also owe him millions will not be helping either.

Why do Manchester United want Frenkie de Jong when the player seemingly doesn’t want a move to Old Trafford?

He has fallen down the pecking order at Barcelona. Indeed, Gavi, Pedri, Sergio Busquests and new signing Franck Kessie are all preferred options.

To illustrate this fact, Xavi has been using De Jong off the bench as central defensive cover in pre-season.

Meanwhile, James Garner appears to have turned his nose up at the Europa League and is ready to make a drastic decision over his Man Utd future.