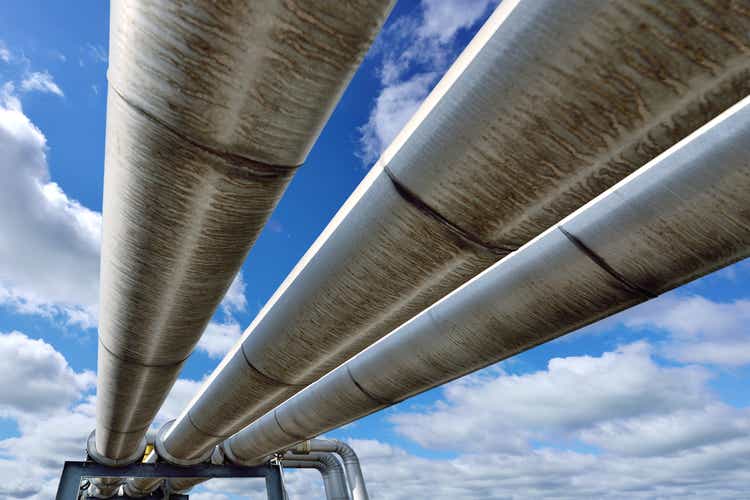 Energy Transfer (NYSE:ET) agreed to plead no contest to criminal charges related to the construction of the Mariner East 2 pipeline and Revolution pipeline in Pennsylvania, the state attorney general’s office announced Friday.

The plea deal requires the company to pay for homeowners’ water supply testing and clean-upas well as $10M to be distributed through grants towards water improvement projects.

The settlement caps a multi-year investigation and follows $32M in penalties that Energy Transfer (ET) has already been assessed by state environmental and pipeline regulators.

Separately, Energy Transfer (ET) disclosed a pipeline rupture in Louisiana two weeks ago that released 8.2M cf of natural gas; the pipeline has remained shit since the incident.

The company has suffered a string of leaks and safety incidents this year, including a June spill from its Mid-Valley pipeline that released 200K gallons of crude oil in rural Tennessee, and an explosion last month at a gas pipeline that caused a fire in a rural area outside of Houston.