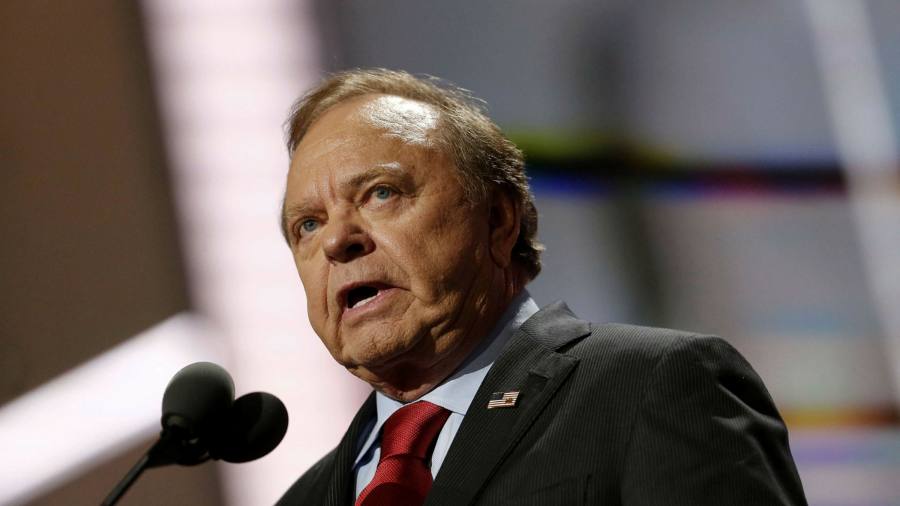 Energy billionaire Harold Hamm has launched a takeover bid for Continental Resources, in a move that would bring the US oil producer under the full ownership of its founder.

Hamm, one of the pioneers of the US shale revolution of the past two decades, on Tuesday launched an all-cash offer of $ 70 a share for the 17 per cent of Continental that his family does not already own.

The bid values ​​Continental at $ 25.4bn and represents a 9 per cent premium over the energy group’s closing share price on Monday, when US stocks fell into a bear market. Continental, founded in 1967, first went public in 2007.

“We have determined that the opportunity today is with private companies who have the freedom to operate and aren’t limited by public markets, similar to the way we operated approximately 15 years ago,” Hamm wrote in an email to employees on Tuesday.

Hamm’s move comes as US shale companies including Continental have reported record cash flows in recent quarters as the war in Ukraine propelled global oil prices above $ 100 a barrel.

Oil producers have been under pressure from Wall Street to use that windfall to pay bigger dividends, not increase production, despite mounting fears that crude prices could rise due to supply constraints.

“Positioning ourselves as a private company will allow us to take maximum advantage of our greatest strength – our strong heritage as one of the leading exploration companies in the world,” Hamm wrote to employees.

“Companies are saying, ‘Fine, if the market does not want to recognize my value, then I will just buy myself back.’ And they have the cash to do it, ”said Raoul LeBlanc, vice president of upstream at S&P Global Commodity Insights.

Continental is the largest oil producer in the Bakken shale fields in the US states of North Dakota and Montana, and in the Anadarko Basin field in the company’s home state of Oklahoma. It also has operations in Wyoming and the Permian Basin in Texas.

The company was among producers forced to shut down wells during the pandemic-driven oil crash in 2020, when its market capitalization plunged to less than $ 3bn. Oil output has since recovered to almost 200,000 barrels a day – more than some Opec countries.

Continental’s board on Tuesday said it “intends to establish a special committee consisting of independent directors of the board to consider the proposal”, and that the offer was not binding.

Hamm has railed against the “religion” of climate change and constraints of the environmental, social and governance movement on Wall Street, and once said the efforts of European supermajors such as BP to green operations would “basically cut their throats”.

Analysts said Hamm’s move to take the company private reflected his view that fossil fuel operators should be unshackled to produce more oil.

“This offer completely aligns with Mr Hamm’s long-held belief that the world’s thirst for hydrocarbons will not be quenched by ESG,” said Andrew Gillick, a strategist at consultancy Enverus.