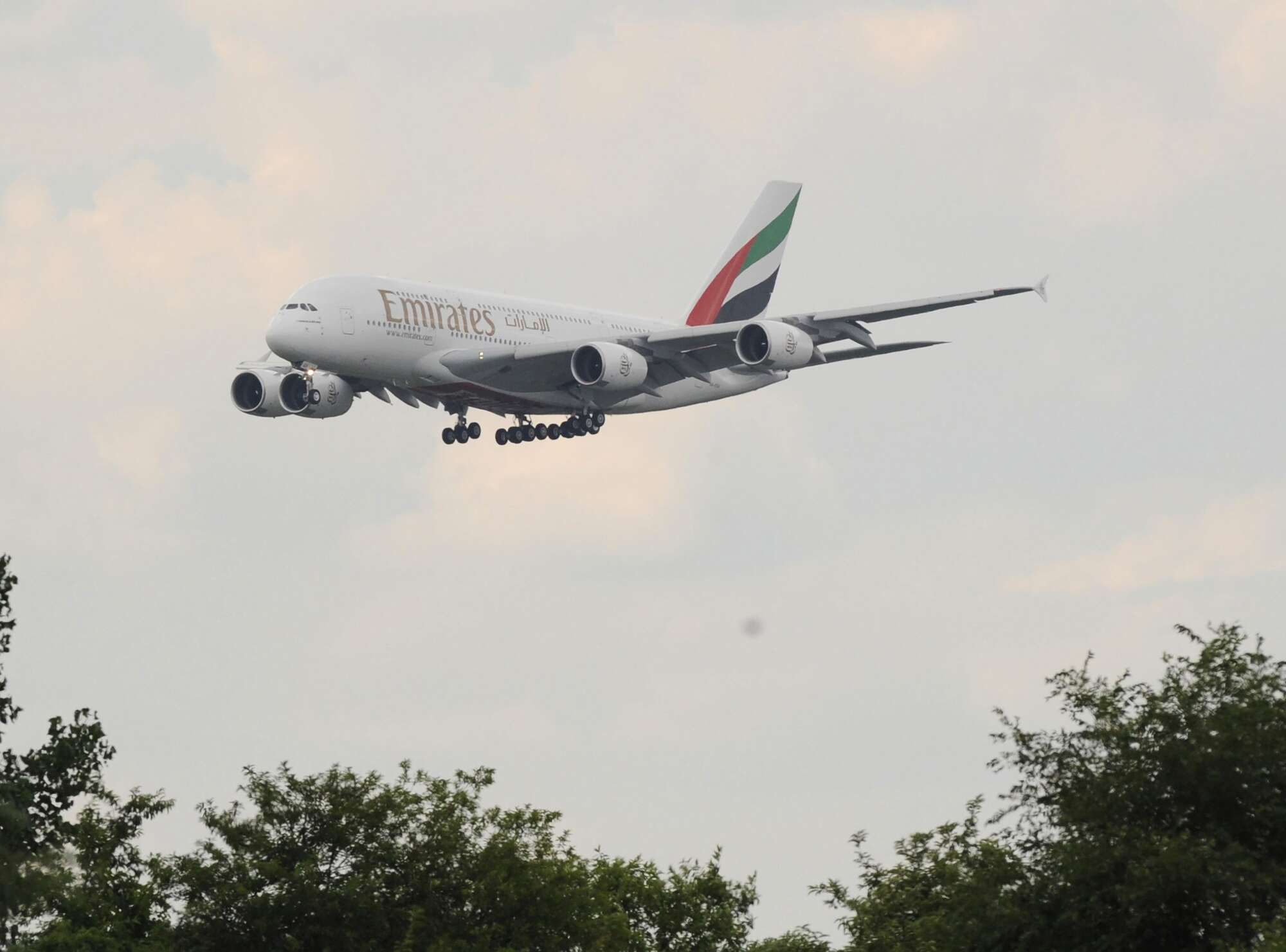 Emirates Airlines will increase service frequency to offer double-daily flights on the Dubai-Nairobi route starting December 15, the carrier has announced.

The increment will see the airline restore its services to pre-pandemic levels by bringing all 14 flights on the route in a move aimed at enhancing connectivity between the two cities and to onward destinations.

“Similar to the current daily service between Dubai and Kenya, the added frequencies will be operated with Emirates’ Boeing 777-300ER aircraft, offering eight private suites in First Class, 42 lie-flat seats in Business Class and 310 spacious seats in Economy Class,” the carrier said in a statement on Friday.

In addition to the increased passenger capacity, the airline says, the new flights will provide around 80 tonnes of cargo capacity per flight, opening more trade lanes for Kenya’s exports such as horticulture and meat to land in the market in a timely fashion.

The move is also set to boost Kenya’s tourism sector through the connecting of leisure travellers moving from countries such as the US, Europe and the Middle East into the country via Dubai.

In January, Dubai authorities lifted a 2021 Covid-related ban it had imposed on all inbound and transit passenger flights from Kenya, offering relief to hundreds of travellers who had been stranded during the ban.