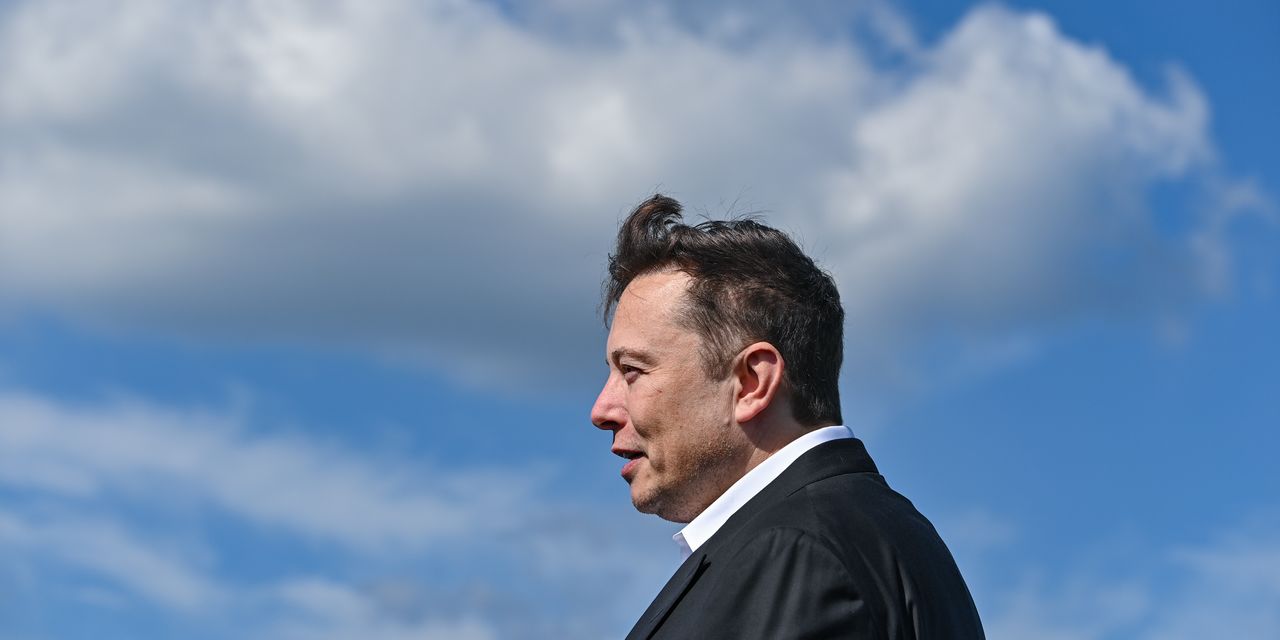 Elon Musk’s timing with Twitter turned out to be terrible.

When the world’s wealthiest man started buying shares in his favorite social-media platform on Jan. 31, tech stocks were only a little more than 10% off their all time highs, and talk of a recession was still largely out over the horizon. By the time Mr. Musk told Twitter on Friday that he wanted out of the $ 44 billion takeover he had agreed to, the Nasdaq Composite Index was deep into bear-market territory, inflation was at levels not seen in decades, and Russia had launched an all-out assault on Ukraine, further roiling markets.