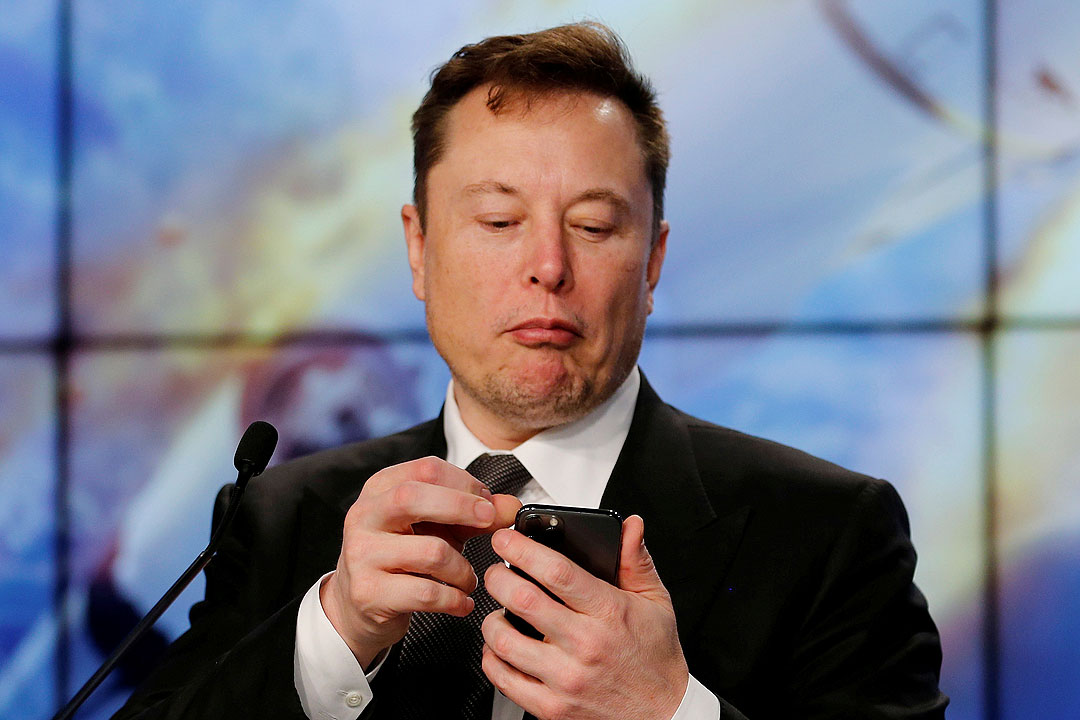 News of Tesla Chief Executive Elon Musk taking a board seat at Twitter has some Twitter employees panicking over the future of the social media firm’s ability to moderate content, company insiders told Reuters.

Within hours of the surprise disclosure this week that Mr. Musk, a self-described “free speech absolutist,” acquired enough shares to become the top Twitter shareholder, political conservatives began flooding social media with calls for the return of Donald Trump. The former US president was banned from Facebook and Twitter after the Jan 6. Capitol riot over concerns around incitement to violence.

Despite Twitter’s reiteration this week that the board does not make policy decisions, four Twitter employees who spoke with Reuters said they were concerned about Mr. Musk’s ability to influence the company’s policies on abusive users and harmful content.

With Mr. Musk on the board, the employees said his views on moderation could weaken years-long efforts to make Twitter a place of healthy discourse, and might allow trolling and mob attacks to flourish.

In the wake of Mr. Trump’s ban from Facebook and Twitter, the billionaire tweeted that many people would be unhappy with US tech companies acting “as the de facto arbiter of free speech.”

Mr. Musk has not articulated what he wants to do as a new board member but he has telegraphed his intentions with his Twitter activity. A week before Mr. Musk disclosed a 9.1% stake in Twitter, he polled his 80 million followers on whether the site adhered to the principle of free speech, and the majority voted “no.”

The employees, who asked not to be named for fear of retribution, point to Mr. Musk’s history of using Twitter to attack critics. In 2018, Mr. Musk came under fire for accusing a British diver who had helped rescue children trapped in a cave in Thailand or being a pedophile.

Mr. Musk won a defamation case brought by the diver in 2019.

When asked for comment, a Twitter spokesperson repeated a statement from Tuesday that the board “plays an important advisory and feedback role across the entirety of our service,” but daily operations and decisions are made by Twitter’s management and employees.

“Twitter is committed to impartiality in the development and enforcement of its policies and rules,” the spokesperson said.

Some employees that Reuters spoke to were not so sure about the company’s commitment to this.

“I find it hard to believe [the board] does not have influence, ”said one employee. “If that’s the case, why would Elon want a board seat?”

But other employees Reuters spoke to said that Mr. Musk’s involvement could help speed up the pace of new feature and product launches, and provide a fresh perspective as an active user of Twitter.

Neither Tesla nor Mr. Musk responded to requests for comment.

Twitter’s board figures prominently in discussions within Twitter, more so than at other tech companies, one employee said. That is because unlike Meta Platforms Inc, where founder and Chief Executive Officer Mark Zuckerberg controls the company through a dual class share structure, Twitter only has a single class of shares, making it more vulnerable to activists like Mr. Musk. Teams within Twitter often consider how to communicate a strategy or decision to the board, for instance, the employee said.

On Thursday, Mr. Musk tweeted an image from 2018 of him smoking weed on the Joe Rogan podcast on Spotify, with the text: “Twitter’s next board meeting is going to be lit.”

But a veteran auto analyst who covers Mr. Musk’s operating style at Tesla said such a decision may only be a matter of time.

“I would not be surprised if Twitter restores Trump’s account now that Elon owns nearly 10% of the company,” he said.

Several employees were alarmed by the warm welcome Mr. Musk received from Twitter CEO Parag Agrawal and cofounder Jack Dorsey, which prompted them to hit the job market this week.

“Some people are dusting off their resumes,” one person said. “I do not want to work for somebody [like Musk]. ” – Sheila Dang / Reuters