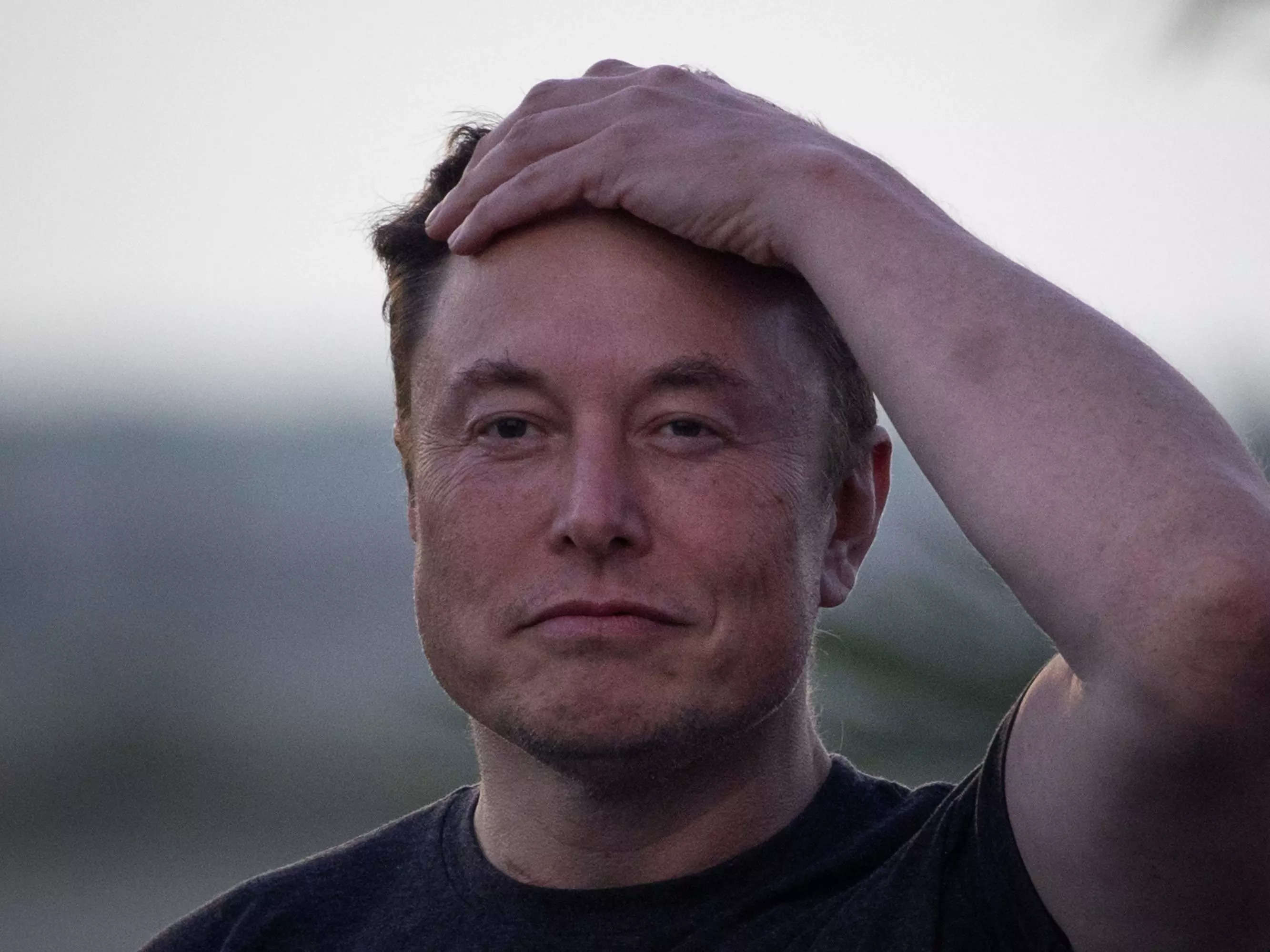 Elon Musk was widely mocked after claiming that Twitter was the biggest driver of “clicks” to other websites on the internet “by far.”

In a tweet on Saturday, the new owner of Twitter suggested the platform was the biggest source of referrals to other websites. He was replying to an exchange discussing how little traffic came from Twitter, with author Matt Taibbi saying 10 minutes on “The Joe Rogan Experience” podcast was worth a year of tweets.

“Twitter drives a massive number of clicks to other websites/apps. Biggest click driver on the Internet by far,” Musk replied.

He then came under fire as users pointed out that Facebook was far and away the leading generator of traffic to other websites.

Tom Coates, a product developer, tweeted: “100% wrong. Embarrassingly wrong. I mean even if you ignore the search engines it’s wrong. I can feel your ad execs and partnerships people (if there are any left) shriveling up the more you type.”

Coates shared a study from Datereportal which suggested Twitter generated 7.7% of social media referrals across social media in January, a fraction of the 74.1% of clicks from Facebook.

A 2016 study by data analytics site parse.ly cited by NiemanLab found the average news organisation generated just 1.5% of its traffic from Twitter, with the top 5% of publishers receiving 11% of their clicks from the platform.

Former Twitter employee Claire Díaz-Ortiz said the claim was false, and the company never sold itself to advertisers on clicks because it was well known they had far fewer than sites such as Facebook.

Musk is looking for ways to make Twitter profitable after saying last week the company was losing $4 million a day. He laid off about 3,700 Twitter staff following his $44 billion takeover to slash costs.

His first attempt to generate new revenue, the rollout of verification for $8, ended in farce as users wreaked havoc impersonating major figures like George Bush and Tony Blair, as well as companies such as Lockheed Martin and Eli Lilly.

Musk has since reportedly touted the idea of putting the whole website behind a paywall, and has already floated the possibility of bankruptcy in his first meeting with Twitter employees.


What is Sentinel Lymph Node? Know The Importance! -GoMedii