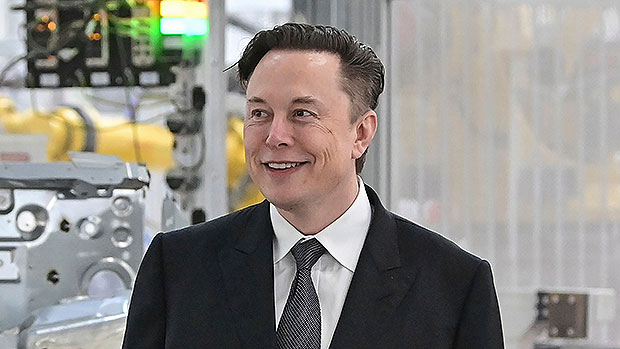 Ever the colorful figure, Elon Musk reassured Tesla stockholders on Thursday, August 4, that he’s perfectly confident the iconic auto brand would continue even in the event he was “kidnapped by aliens.” The remarks were made at Tesla’s 2022 Annual Meeting of Stockholders in Austin, Texas, during a Q&A session. Some have raised concerns that if he is forced to go through with a purchase of the social media platform Twitter, he will step down from Tesla.

Attendee Gary Black, a Future Fund managing partner, asked: “So how does the board think about your succession and especially when you a judge who’s going to decide in a couple months whether or not you have to take over Twitter. How would you split your time?”

Elon reportedly responded that he is staying put. “I am not leaving to be clear.” HollywoodLife has reached out to Elon’s rep for comment. Elon allegedly attempted to back out of a deal to buy Twitter, saying that the platform had failed to provide him with the necessary information to complete a purchase. Twitter denied the allegations in a court filing on Wednesday, August 3, according to the Daily Mail.

Elon Musk Through The Years: Photos Of The Billionaire From His Start To Celebrate His 51st Birthday

While Elon appears to have his professional life well in hand, he’s also clearly been enjoying his personal life. The billionaire, 51, was seen partying shirtless on a yacht in Mykonos in July, after reportedly splitting from actress Natasha Bassett.

That news came after the surprising revelation that Elon had secretly fathered twins with a Neuralink executive Shivon Zillis, 34, in November. He confirmed the news after media speculation in July, telling Page Six, “Bravo to big families” and taking to Twitter to write, “Doing my best to help the underpopulation crisis. A collapsing birth rate is the biggest danger civilization faces by far.” Elon also tweeted, “I hope you have big families and congrats to those who already do!”

Errol Musk: 5 Things About Elon’s Dad, 76, Who Just Revealed He Had Another Baby

Elon charged Page Six that he may not be done having children, and will have, “As many as I am able to spend time with and be a good father.”