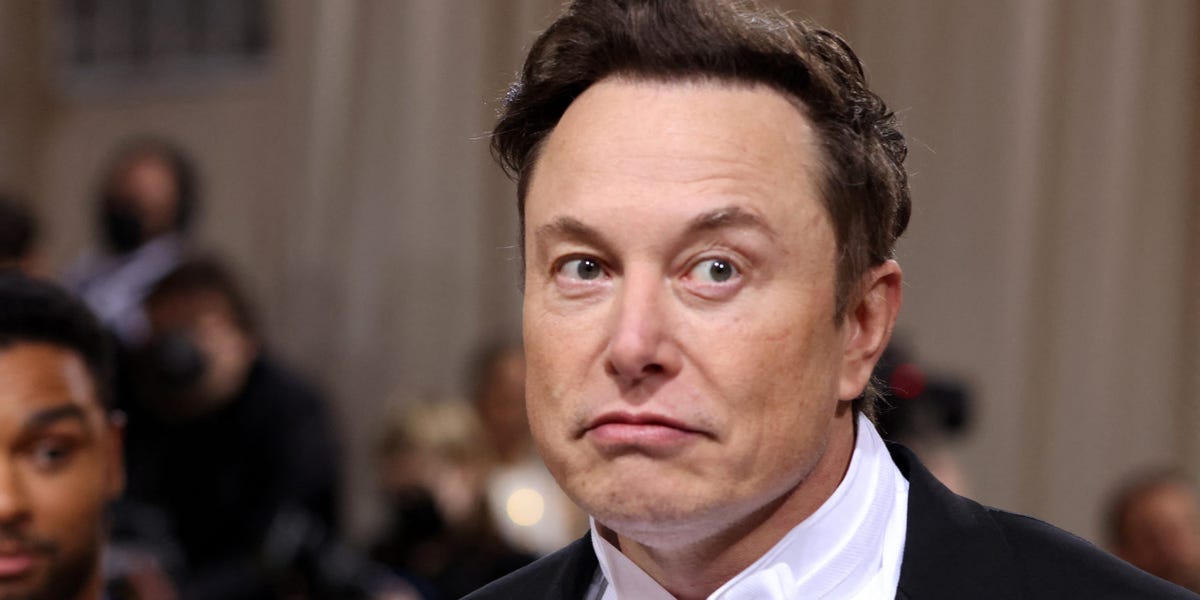 Elon Musk is not a fan of remote work.

In the early hours of Wednesday, Musk commented on a tweet which appeared to be an email from him to Tesla executive staff, saying: “Anyone who wishes to do remote work for a minimum (and I mean * minimum *) of 40 hours per week or depart Tesla.”

Although Musk did not confirm the authenticity of the email, when asked whether such a strict in-office policy could be considered antiquated by some, he replied: “They should pretend to work somewhere else.”

The tweets were not completely out of the blue.

Musk previously expressed distaste for American workers “trying to avoid going to work at all” in a May interview with The Financial Times – although he was contrasting them with workers in China, rather than comparing in-office and remote workers.

And he tweeted last month: “All the Covid stay-at-home stuff has tricked people into thinking that you do not actually need to work hard.”

Musk, who railed against lockdown mandates and defied shelter-in-place orders to send workers back to his California Tesla factory in May 2020, might have the wrong idea about remote work. Insider spoke to three economists, all of whom said remote work during the pandemic did not damage worker productivity.

“Most of the evidence shows that productivity has increased while people stayed at home,” Natacha Postel-Vinay, an economic and financial historian at the London School of Economics, told Insider.

“People spent less time commuting so could use some of that time to work, and they also got to spend more time with their family and sleeping, which meant they were happier and ended up more productive,” she added.

Musk did not immediately reply when contacted by Insider outside of usual working hours.

Data shared with Bloomberg in February 2021 by

Albrecht Ritschl, an professor of economic history, also said cutting out commuting was a bonus to worker productivity, and added that working from home led to fewer hours spent in “pointless meetings.”

“Time spent at the office is not the same thing as working hard,” Ritschl said.

Almarina Gramozi, a lecturer in economics at King’s College London, said the largest surveys of workers in the US and the UK found workers were at least as productive at home as in the office – although she said a similar study in Japan found workers did report lower productivity working from home.

All three experts said productivity occasionally dipped in some cases, but not because people were shirking.

People with children at home during the pandemic often had to split their attention between work and childcare, leading to a decrease in productivity, Postel-Vinay and Ritschl said.

“Productivity levels depend substantially on the support that employers offer, technology adoption, and on the type of work that would allow it to be easily conducted remotely,” she told Insider.