Ellie Goulding: No, I Didn’t Cheat on Ed Sheeran With Niall Horan! 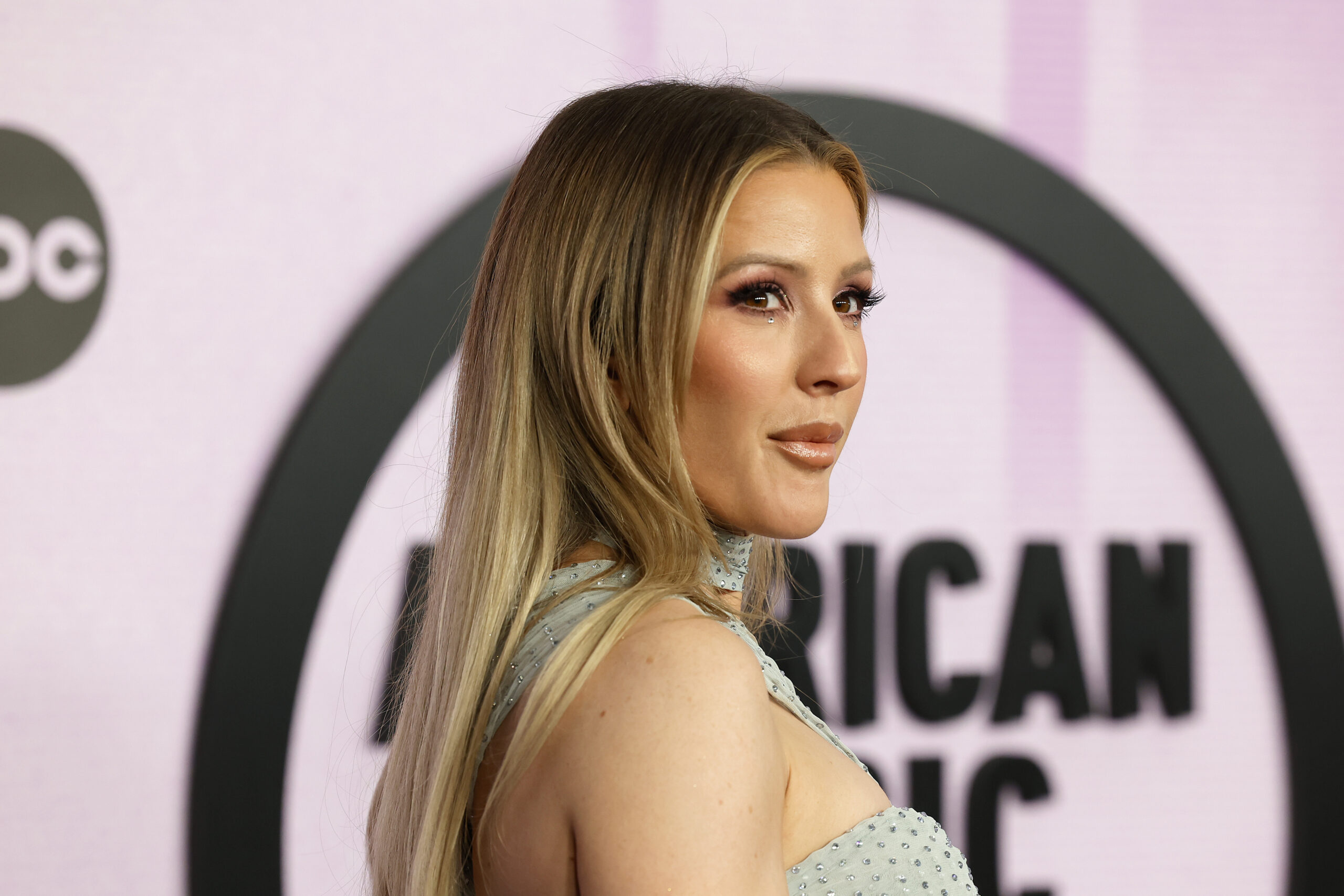 Nearly a decade after she was accused of some rather abhorrent behavior in her personal life, Ellie Goulding has at last come out with her version of the truth.

On December 31, you see, the singer shared a video to TikTok that featured her dancing to Harry Styles’ smash hit, “As It Was.”

Almost immediately afterward, one fan remarked, “Can’t believe u cheated on ed with niall but slay fr,” referring to Ed Sheeran and Niall Horan, both of whom Goulding was linked to romantically many years ago.

This exchange and this celebrity gossip story may require a refresher, huh?

Goulding and Horan initially sparked romance rumors in August 2013 after The Mirror reported that the stars were spotted getting quite close and cozy at the V Festival in England.

A mere week later, Goulding was seen with Sheeran — holding hands on camera while sitting in the audience at the MTV Video Music Awards.

It was widely assumed at the time that Goulding and Sheeran were an item… and that the former had been caught cheating on the latter with Horan.

“I love that holding hands with my friends means we’re an item,” the artist clapped back all those years ago after the allegation surfaced, adding:

“In that case I am in many relationships. Lover not a hater. #whatthef**k.”

Sheeran — who was a frequent collaborator of Horan’s band, One Direction, at the time — also spoke about their hand-holding moment a month later, telling a Seattle radio station:

He appeared to contract Goulding’s account of their status, and also appeared to accuse her of cheating, adding:

The following year, Sheeran released the track “Don’t,” in which he croons about being cheated on by a fellow singer… prompting many to wonder if the track referred to the love triangle between him, Goulding and Horan.

All parties seem to have moved on, as Goulding is married to Caspar Jopling and has a son.

Sheeran, meanwhilem, confirmed in July 2019 that he was married to Cherry Seabornl; the spouses share two daughters together.

“I did go on a few dates with Niall but I was never in a relationship with Ed,” Goulding told ELLE U.K. in 2014.

“I have absolutely no idea where that came from and why it was turned into such a big thing.”

Gadgets to watch at the 2023 Consumer Electronics Show