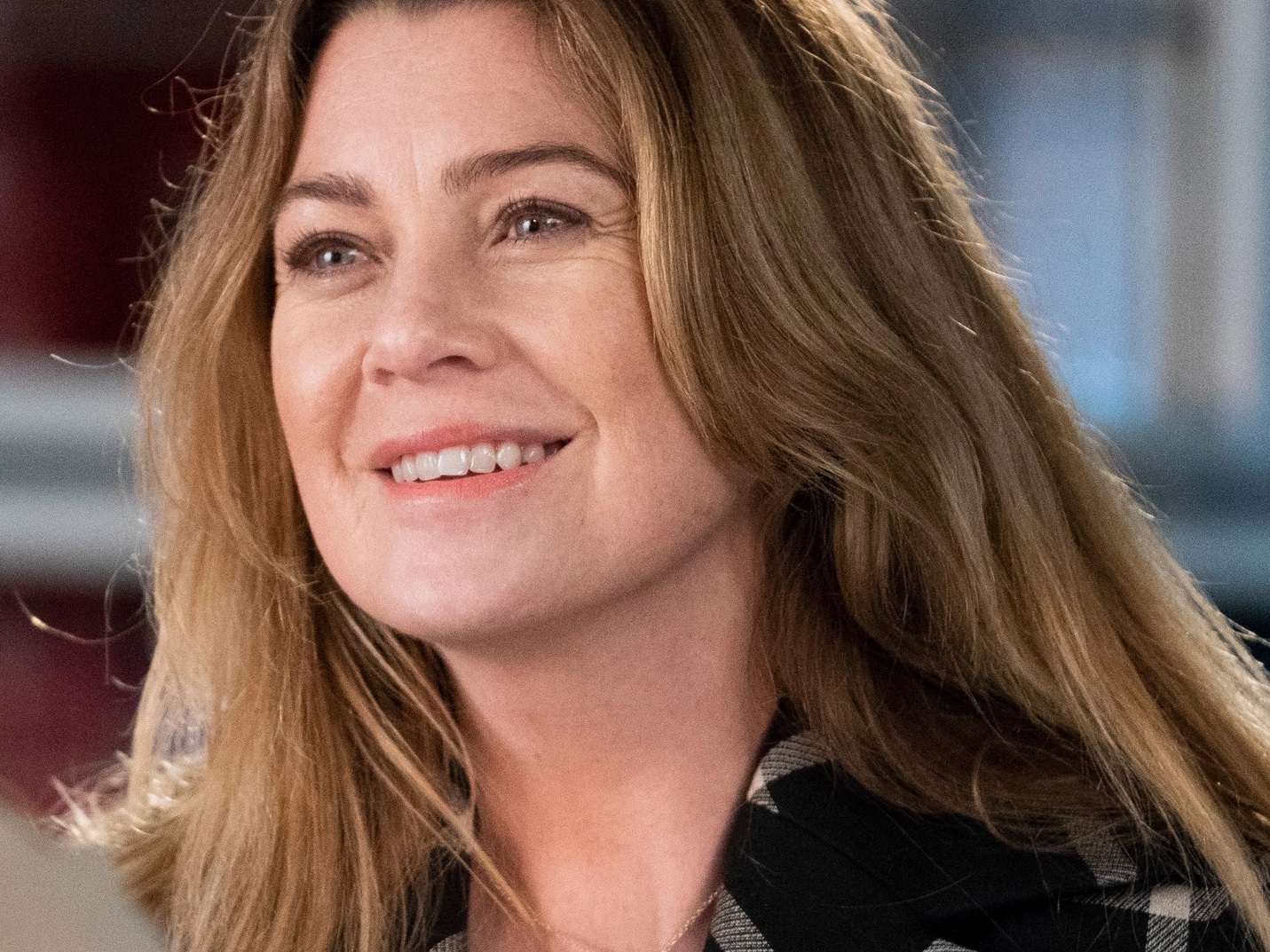 The doctor is about to check out of the hospital.

And she’s here to explain why.

Months after news broke that Ellen Pompeo would only appear on a handful of Grey’s Anatomy episodes this season, the veteran actress appeared as a guest on The Drew Barrymore Show this week.

Sitting across from the host, Pompeo spoke in length for the first time about this stunning decision.

“I gotta mix it up a little bit,” Pompeo said, referring to a role she’s portrayed for over 17 seasons.

“I’m 53, my brain is like scrambled eggs. I gotta do something new. You can’t do The New York Times crossword puzzle every single day.”

Pompeo, of course, has been rather unspoken for years now about this need.

Pompeo has scrubbed in as the main role of Meredith Grey for nearly two decades.

On the winter finale of Grey’s Anatomy, Meredith made the decision to move to Boston; she’ll appear on the first episode in 2023 and after that… who knows?!?

“I have a lot that I’m doing,” said Pompeo, of her upcoming professional plans, adding:

“I have three kids, so I take care of them. It’s really important for me to be around for them and be more present for them.”

Pompeo posted on Instagram November 17 about stepping back from Grey’s, passing along her gratitude to longtime fans for their support over this wildly impressive run as the anchor of a consistently highly-rated show.

“I am eternally grateful and humbled by the love and support you have all shown me, Meredith GREY and the show for 19 seasons!” the star wrote at the time in the caption.

“Through it all….none of it …would have been possible without the best fans in the world. You all are RIDERS and you all have made the ride so fun and ICONIC!!

“I love you madly and appreciate you right back.”

ABC has not yet announced whether Grey’s Anatomy will return in 2023-2024.

A few months ago, Pompeo hinted at a Grey’s Anatomy evolution as she looked ahead to her future beyond the medical drama.

“It’s inspired so many generations of healthcare workers.


WHO: “Explosion” of COVID cases in China not due to relaxed rules