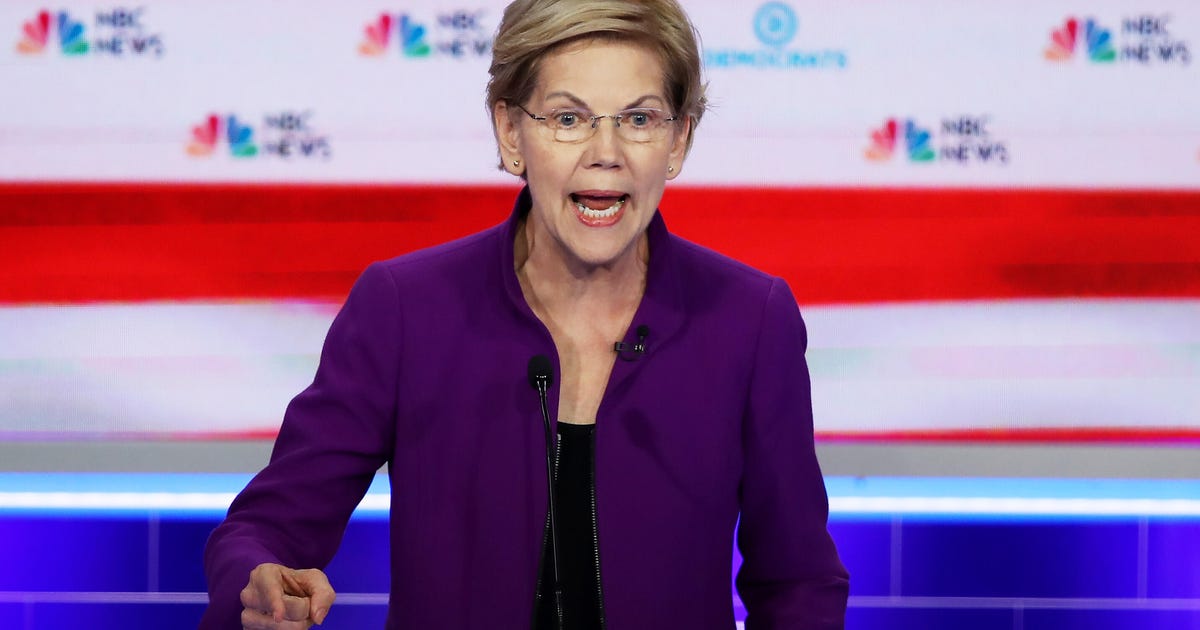 Sen. Elizabeth Warren on Wednesday announced bipartisan legislation to crack down on cryptocurrency money laundering with a bill called the Digital Asset Anti-Money Laundering Act of 2022.

The bill, which is being co-sponsored by Sen. Roger Marshall of Kansas, is designed to “mitigate the risks that cryptocurrency and other digital assets pose to the United States’s national security by closing loopholes” in the current anti-money laundering system. The goal is to create compliance standards for digital currencies that more closely resemble the rules that govern the rest of the financial system.

For years, there’s been scant US regulation surrounding cryptocurrencies, but the bipartisan bill seeks to change that. For example, the bill would expand certain Bank Secrecy Act responsibilities to digital assets, such as the Know-Your-Customer requirement, which mandates that banks validate the identity of their customers.

Warren’s announcement of the bill comes on the heels of the most high-profile cryptocurrency scandal to date: the collapse of FTX, previously the world’s second largest cryptocurrency exchange, and subsequent arrest of its former CEO, Sam Bankman-Fried, who faces charges of money laundering, among other things.

In a statement, Warren said the cryptocurrency industry should be governed by the same type of rules as other financial institutions. “Rogue nations, oligarchs, drug lords, and human traffickers are using digital assets to launder billions in stolen funds, evade sanctions, and finance terrorism,” Warren said in a statement. “The crypto industry should follow common-sense rules like banks, brokers and Western Union, and this legislation would ensure the same standards apply across similar financial transactions.”

Cybercriminals raked in a record high of at least $14 billion in digital assets last year, according to a statement from Warren’s office. The Massachusetts senator also participated in the Senate Banking Committee hearing on Wednesday examining the collapse of FTX.