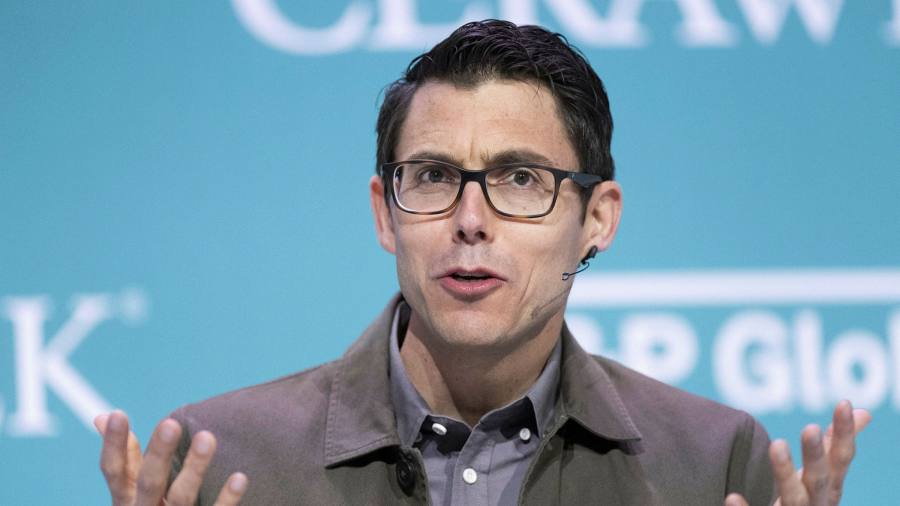 Rivian told investors the supply chain would be a “fundamental limiting factor” and predicted its production potential had dropped from what could have been 50,000 vehicles in 2022.

In 2021’s fourth quarter, its first as a public company, the company booked revenue of $ 54mn from the delivery of 909 vehicles. Analysts had been hoping for revenue of $ 60mn, according to consensus data from S&P Capital IQ. Rivian’s net loss for the period was $ 2.5bn, while it had $ 18.4bn cash on hand.

In the current quarter, chief executive RJ Scaringe said the company had suffered “several headwinds” in production. They included: “a planned 10-day shutdown to fine-tune our production lines, significant supply chain limitations, a large spike in Covid-19 cases likely attributable to the Omicron variant, and severe winter weather in central Illinois,” where Rivian has its first factory.

Looking ahead, Scaringe said that obtaining battery modules was a challenge, as well as a “small number of parts for which the supplier isn’t ramping at the same rate as our production lines”.

In trading after markets had closed, Rivian’s stock price fell by almost 13 per cent to $ 35.87, down by more than half from the $ 78 price at its initial public offering in November.

The company’s shares first faltered in January when Amazon announced it would purchase electric trucks for its fleet from Stellantis, the owner of Chrysler.

While the full size of the order was not disclosed, Stellantis chief executive Carlos Tavares told the Financial Times that estimates of “tens of thousands” were “extremely conservative” – ​​suggesting the order was on par with Rivian’s existing deal to provide the ecommerce giant with 100,000 vehicles. Amazon holds an almost 18 percent stake in Rivian.

In a call with investors on Thursday, Scaringe said the company was increasing production of Amazon’s vans, but he did not expect a “significant” number of vehicles to be part of the fleet until this year’s second quarter at the earliest.

Investors were further shaken earlier this month when Rivian announced a price increase for its flagship electric pick-up truck and SUV, one which would have affected many of its pre-orders, blaming rising supply chain costs.

The increase varied depending on vehicle configuration, but represented an approximately 17 per cent rise for its pick-up truck and 20 per cent for its SUV.

“I have made a lot of mistakes since starting Rivian more than 12 years ago, but this one has been the most painful,” Scaringe wrote in a follow-up letter announcing that the company would not impose the price increase on customers who had pre -ordered vehicles. “I am truly sorry and committed to rebuilding your trust.”

The episode has prompted a shareholder lawsuit, filed Monday, which accused the company of withholding information about the price increase.