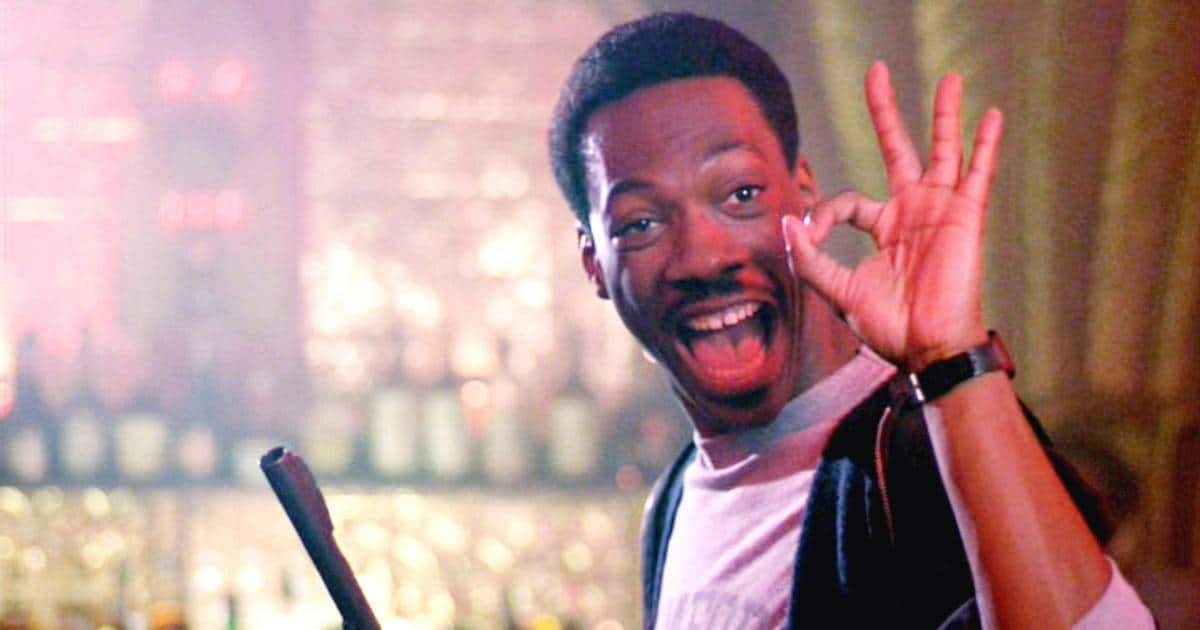 Actor, comedian and Gumby, dammit Eddie Murphy will receive the Cecil B. DeMille Award at next year’s Golden Globes, the ceremony’s version of a lifetime achievement award.

The award, given out annually by the Hollywood Foreign Press Association, honors individuals who have made “outstanding contributions to the world of entertainment.” With that criteria, Eddie Murphy is undoubtedly a deserved honoree.

Eddie Murphy has been nominated for six Golden Globes over his career, beginning with New Star of the Year for 1982’s 48 Hrs. Since, he has been nominated four times in the Best Actor – Motion Picture Musical or Comedy category for Trading Places, Beverly Hills Cop, The Nutty Professor, and, most recently, Doletime Is My Name. He took home the Best Supporting Actor trophy for 2006’s Dreamgirls, a performance that also earned him his only Oscar nomination to date.

Murphy thrust to superstardom in the 1980s, serving as a crucial cast member on Saturday Night Live, delivering two knockout stand-up specials (Delirious and Raw) and proving a bankable marquee name. He is one of the highest-grossing movie stars ever, with the Shrek franchise, the first two Beverly Hills Cops, 1998’s Doctor Dolittle, and 1996’s The Nutty Professor being his top earners.

Eddie Murphy joins a surprisingly short list of recipients best known for their comedy work. The three most recent honorees noted most for their work in the field include Woody Allen (2014), Robin Williams (2005) and Lucille Ball (1979).

Last year, the Cecil B. DeMille Award was not given out, with the show itself not being televised on NBC. This came after much backlash regarding the HFPA’s supposed attempts at “reform” in diversity and membership inclusion. The award was previously not handed out in 2008 due to the ongoing Writers Guild of America strike.

Eddie Murphy can next be seen in You People and the long-awaited Beverly Hills Cop: Axel Foley.

What do you think about Eddie Murphy receiving the Cecil B. DeMille Award? Is he a worthwhile recipient? Let us know your take below!