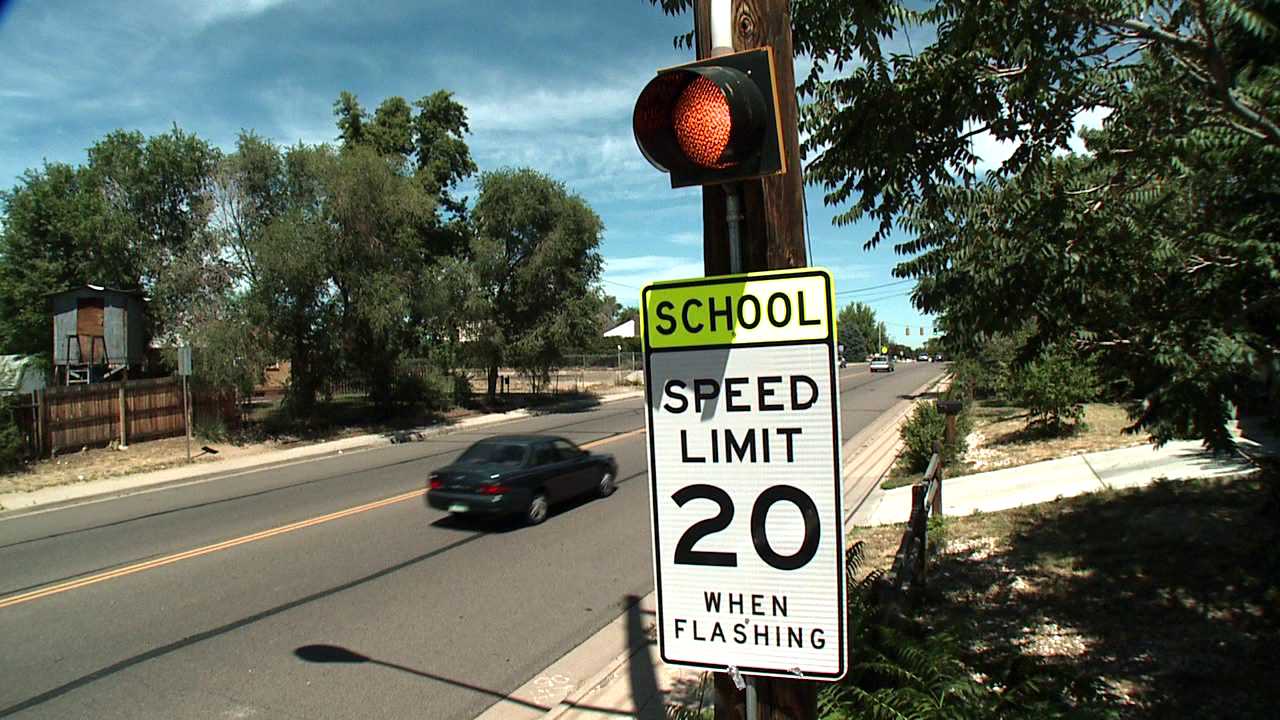 Parents near an Aurora elementary school tell the Problem Solvers there is growing concern about speeding drivers on Florence Street, which sits between 16th and 17th streets.

“They absolutely speed through here,” Christina Jowers, a mother of four, told FOX31. “You would not think there is a school here. They do 40, 50 miles an hour. ”

“You would think people would have enough common sense to read the sign,” she said.

Fines double when speeding near school zones, during posted hours. Parents in Aurora can report speeding drivers to the city.

Using a radar gun, the Problem Solvers clocked drivers traveling through the school zone going as fast as 12 miles over the 30 mph speed limit.

The Aurora Police Department told FOX31 that officers are constantly patrolling the area near the school and when officers see a traffic violation, they will typically enforce it.

APD issued a statement saying, “We recommend all drivers obey the posted speed limit signs near all school zones and drive with extra due regard for the safety of all the students and staff.”