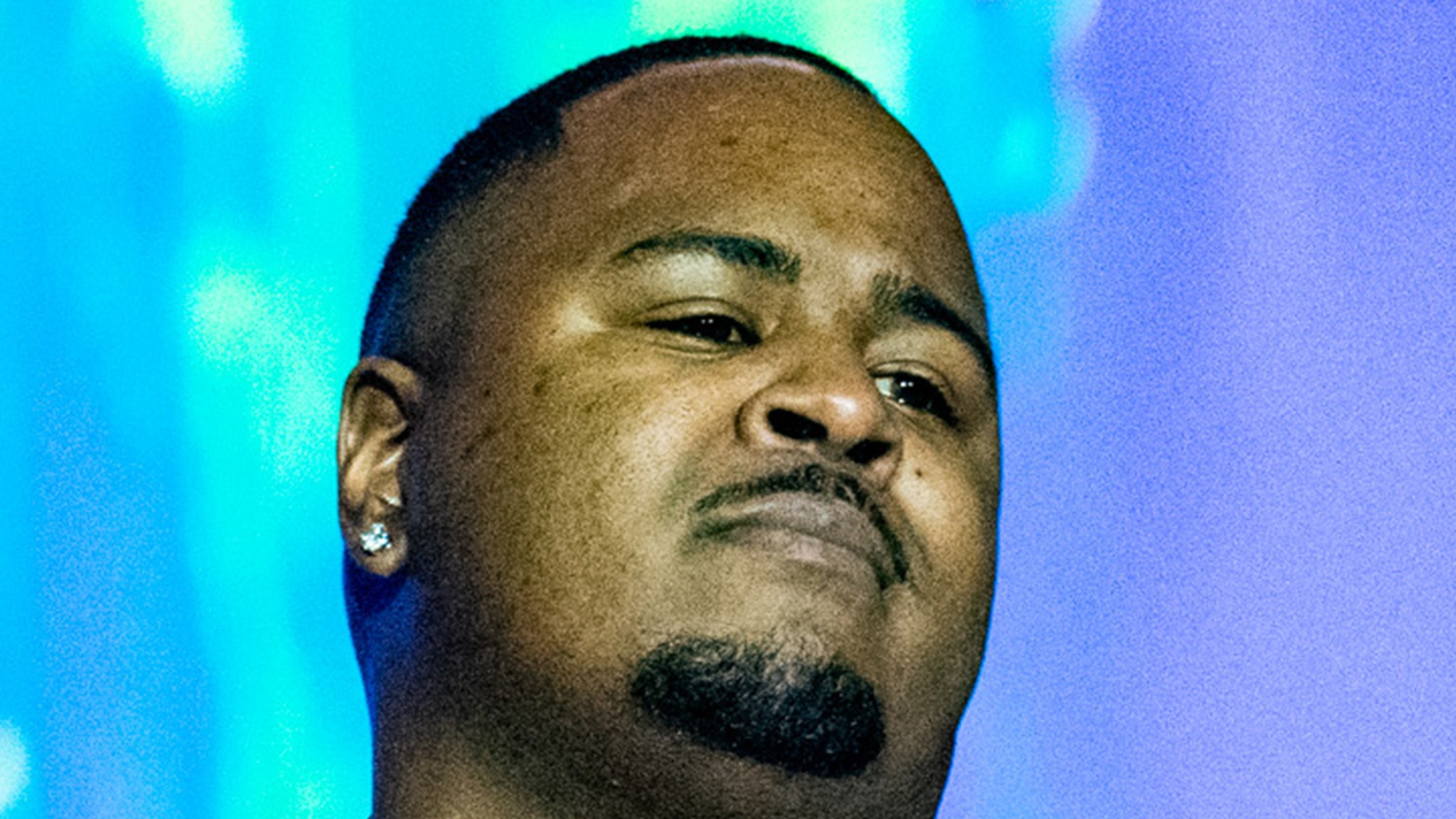 Drakeo the Ruler‘s brother is suing the folks behind the music festival where he was stabbed to death … he says concert promoters failed to keep the LA rapper safe.

According to a new lawsuit, obtained by TMZ, Drakeo’s bro claims the rapper’s life was in jeopardy the moment he arrived at December’s Once Upon a Time festival concert … and he’s blaming a lack of security.

In the docs, Drakeo’s bro says Drakeo was attacked within minutes of arriving … describing it as a “violent mob attack” that broke out backstage and lasted up to 15 minutes. His brother claims the all-access area should have been a safe place, and he’s ripping the promoters for what he claims were “lackadaisical to totally absent” security measures.

Drakeo’s bro claims promoters should have braced for the worse because the concert, held at LA’s Exposition Park, is in the middle of a gang-infested neighborhood and Drakeo was already the target of gang threats.

In the docs, the brother claims Drakeo entered the festival grounds through two “checkpoints” … but he says they were hardly secure. The brother claims the first was just a booth with 2 unarmed staffers who let anyone in as long as they flashed an all-access pass.

Drakeo’s bro claims the second “checkpoint” had a metal detector, drug sniffing dog and a small group of security guards … but he says not every car was searched, and he claims he heard gang chants from some cars that went through without being searched.

In the suit, Drakeo’s brother claims Drakeo was attacked by a mob of 50 to 100 people, including some armed with knives … leaving Drakeo’s group to fight for their lives without sufficient security.

The brother says Drakeo was stabbed in the chaos and claims it took up to 30 minutes for emergency personnel to get to Drakeo, who eventually died in the hospital.

Drakeo’s brother and others are suing Live Nation, Snoop Dogg‘s LLC and the Los Angeles Football Club … the festival was held at the MLS team’s stadium … and they’re going after them for millions in damages.