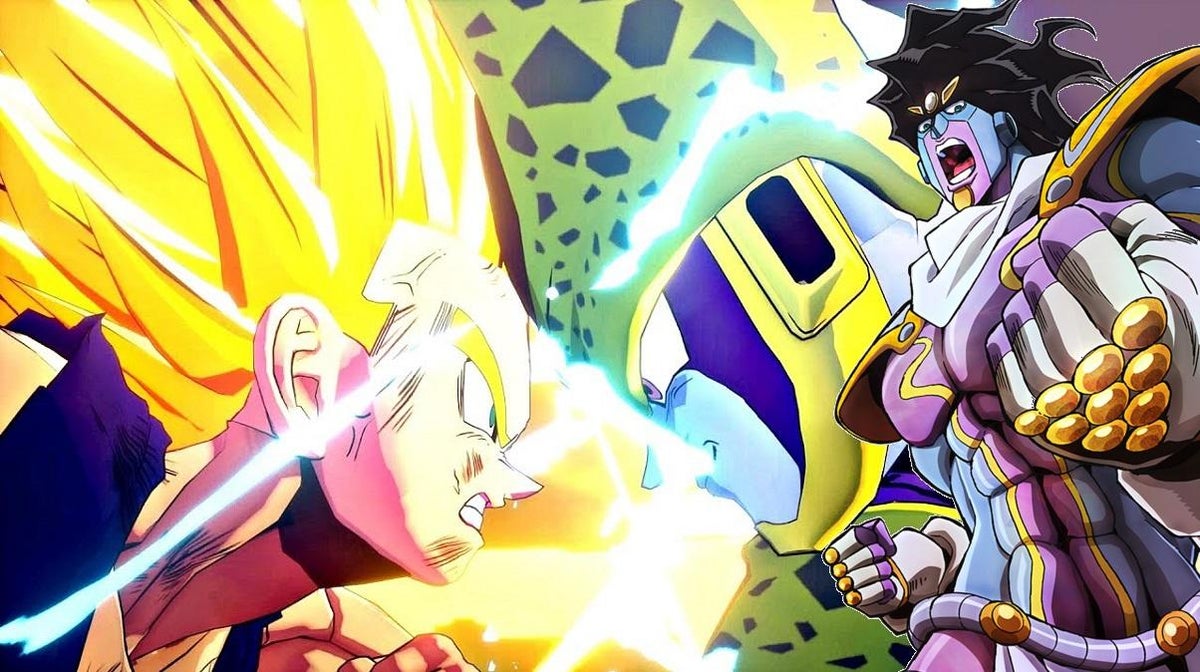 Dragon Ball Super: Super Hero is set to see Gohan and Piccolo teaming up to fight against two new androids in Gamma 1 and Gamma 2, with these combatants being created by Dr. Hedo of the new Red Ribbon Army. With the film set to arrive worldwide later this summer, the creator of JoJo’s Bizarre AdventureHirohiko Araki, is helping to celebrate the release by lending his artistic talents to the shonen franchise and drawing the two main combatants of Dragon Ball Z‘s Cell Games.

The return of the Red Ribbon Army is hinting at a major return, with spoilers arriving online thanks to the movie hitting theaters in Japan, though fans in North America still have to wait a few weeks for the film to hit theaters in the West to see what characters are making a comeback. With both Piccolo and Gohan set to receive new transformations in the upcoming Shonen film, it’s clear that Super Hero will have a big effect on the future of Dragon Ball Super. The television series has yet to announce when it will return, but we could see the events of the movie have an effect within the pages of the manga following the Granolah The Survivor Arc.

In the latest manga issue of Saikyo Jump, Hirohiko Araki took the opportunity to test out his artistic skills within the world of Dragon Ball Zgiving us new art for both Gohan and Cell from the story of the Cell Games which would introduce fans to the new transformation known as Super Saiyan 2:

JoJo’s Bizarre Adventure has a bright future ahead of it in 2022, with the anime adaptation set to return on Netflix via new episodes of The Stone Ocean. On the manga side of things, new chapters of the Joestars are hitting with side stories in Thus Spoke Kishibe Rohan and Crazy Diamond’s Demonic Heartbreak, with Araki continuing to work on the main series via the tentatively titled ninth part of the franchise named JoJo Lands.

What do you think of Hirohiko Araki’s take on Gohan and Cell? Feel free to let us know in the comments or hit me up directly on Twitter @EVComedy to talk all things comics, anime, and the worlds of the Z-Fighters and the Joestars.