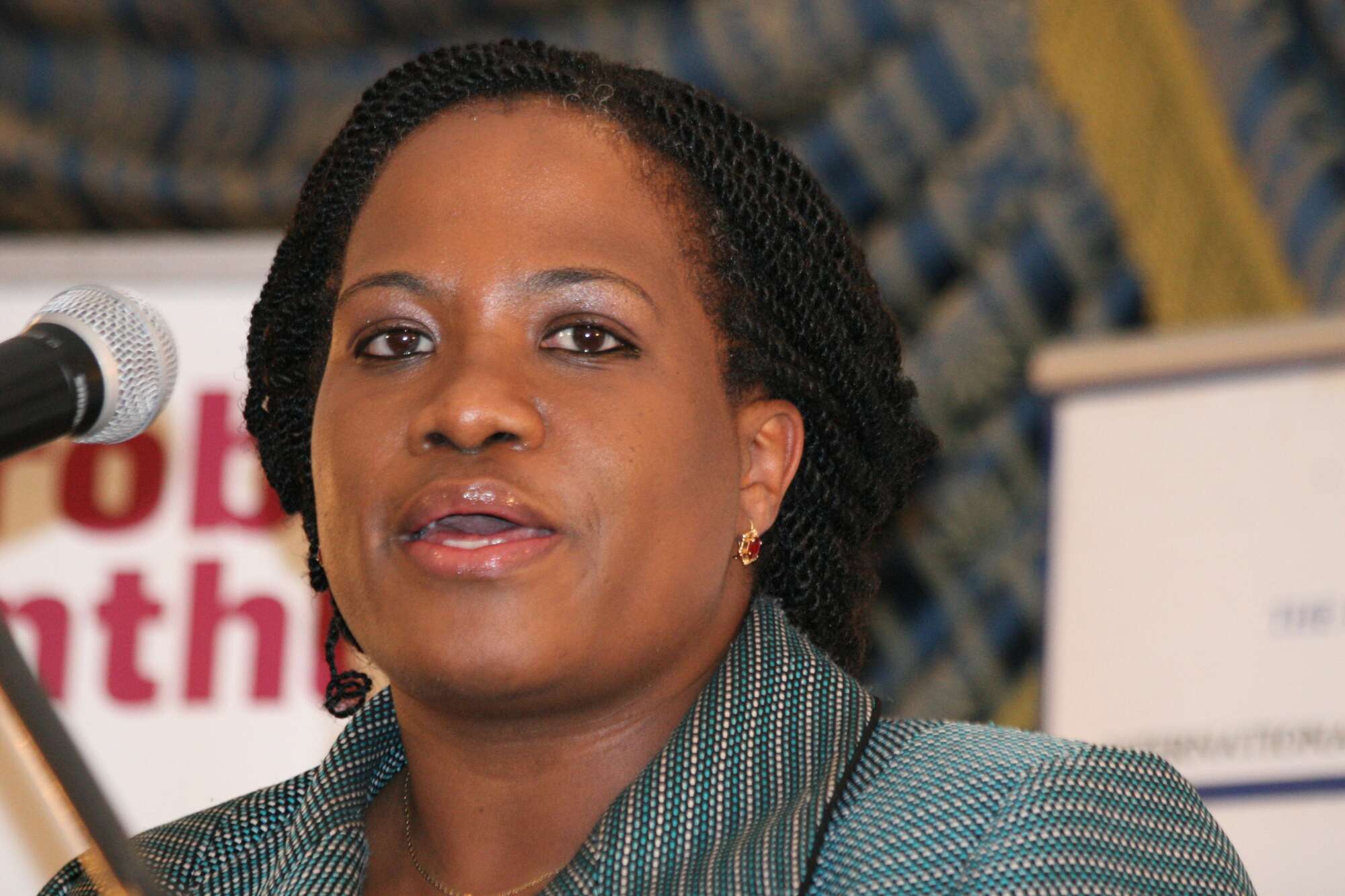 Donors and development partners wired more than Sh12 billion to the Independent Electoral and Boundaries Commission (IEBC) to support the August 9 General Election.

The funding as well as technical support was towards voter education, security, and support in the area of technology.

He said the largest investment went to voter education which he said needs to be sustained as well as expanded.

Mr Harrison said according to reports by the EU election observers, IEBC conducted transparent and credible elections due to the deployment of technology in the entire process.

This was in addition to improvement in many different areas of the electoral process like the publication of results on the electronic portal and declaration of results at the polling stations as final.

“The peaceful election is a historic achievement but do not rest on your laurels but build on what was achieved while also addressing governance issues that were raised by the Supreme Court to have IEBC that has the full trust of all Kenyans,” said Mr Harrison.

UNDP Kenya Project Manager Jane Serwanga said there is a need for voter education to be continuous while the voter register is audited in time.

Thomas Hansen from the Danish Embassy, however, urged the Commission to ensure women have better access to the electoral process by guaranteeing an equal playing field for everyone including women.

The development partners pledged to continue supporting the electoral commission in the post-election evaluation and other electoral processes.

Obadiah Keitany, IEBC deputy chief executive officer, said the successful election was a product of the contribution from all the development partners which supported the commission in rendering its mandate.

“You provided funding and technical support. The Commission is prepared for success hence the reason why we have to prepare early,” he said.

For his part, Commissioner Professor Abdi Guliye pointed out that underfunding and late disbursement of resources have seen the electoral agency depend on proprietary software for its electoral technology yet they can develop their own if facilitated in time.