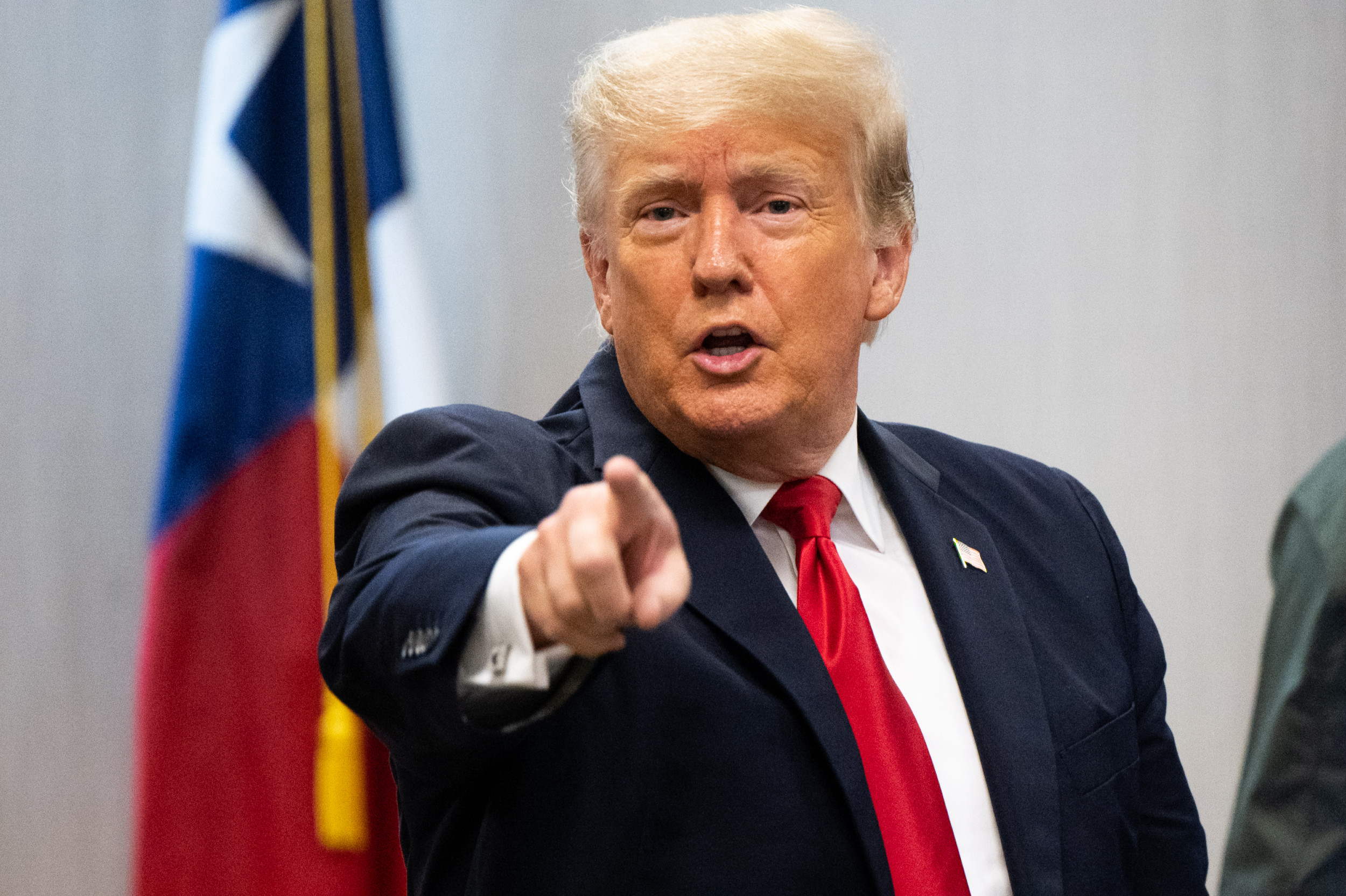 “Fox News is no longer Fox News,” Trump posted on his TruthSocial account. “They will not even show or discuss the greatest & most impactful documentary of our time,” 2000 Mules. “The Radical Left Democrats are thrilled – They do not want the TRUTH to get out.”

Trump’s gripes echoed those of author and conservative political commentator D’Souza, who on Monday accused Fox and Newsmax of not providing coverage of his film.

The former president’s assessment of Fox News came ahead of an event in Austin, Texas, on Saturday, where D’Souza was on the lineup to speak alongside Trump.

“Depressing to watch what has happened to Fox!” Trump said, calling for CNN to take the place of Fox News.

“CNN should go Conservative and take over the greatest, strongest, and most powerful BASE in US history,” he wrote. “Nobody is watching CNN’s Fake News now so, as I say, what the hell have they got to lose? Sadly, they’re too stupid to make the change!”

Earlier this week, D’Souza accused Tucker Carlson and Fox News of telling Catherine Engelbrect, his 2000 Mules partner and founder of the anti-vote fraud group True the Vote, to not talk about the film and claimed Newsmax was also “blocking coverage.”

“I was booked on Grant Stinchfield’s Newsmax show and then the network canceled on me. Criticize the move if you like, but why is this a legitimate news story? How can so-called news networks pretend it does not exist?” Souza wrote on Twitter.

Newsmax host Grant Stinchfield, who was to host that interview, responded with a video posted to Twitter encouraging a “rogue FBI agent” to investigate the election, claiming 2000 Mules showed “smoking-gun proof” of election fraud.

“So here is my message to any law enforcement officer, federal agent that is working in Georgia, Wisconsin, Michigan, Arizona, Pennsylvania,” Stinchfield said in the video. “You watch this movie, and then you ask yourselves, how do we not investigate? All it takes is one law enforcement officer or federal agent to say, ‘I’m going to look into this and prove what Dinesh D’Souza proved privately . ‘ You can do it. It has to be done for the sake of America, for the future of America. So if you’re a law enforcement officer watching this, I’m begging you, take it upon yourself, go rogue. Heck, the Democrats have rogue FBI agents. How about Republicans have a rogue FBI agent that actually enforces the law? “

Newsmax responded on Twitter to D’Souza’s claims, saying the organization “has covered 2000 Mulesincluding airing its trailer dozens of times, airing President Trump’s comments on it, and featuring 2000 Mules in our daily podcast. “

Newsweek reached out to Fox News, Newsmax and Trump for comment.