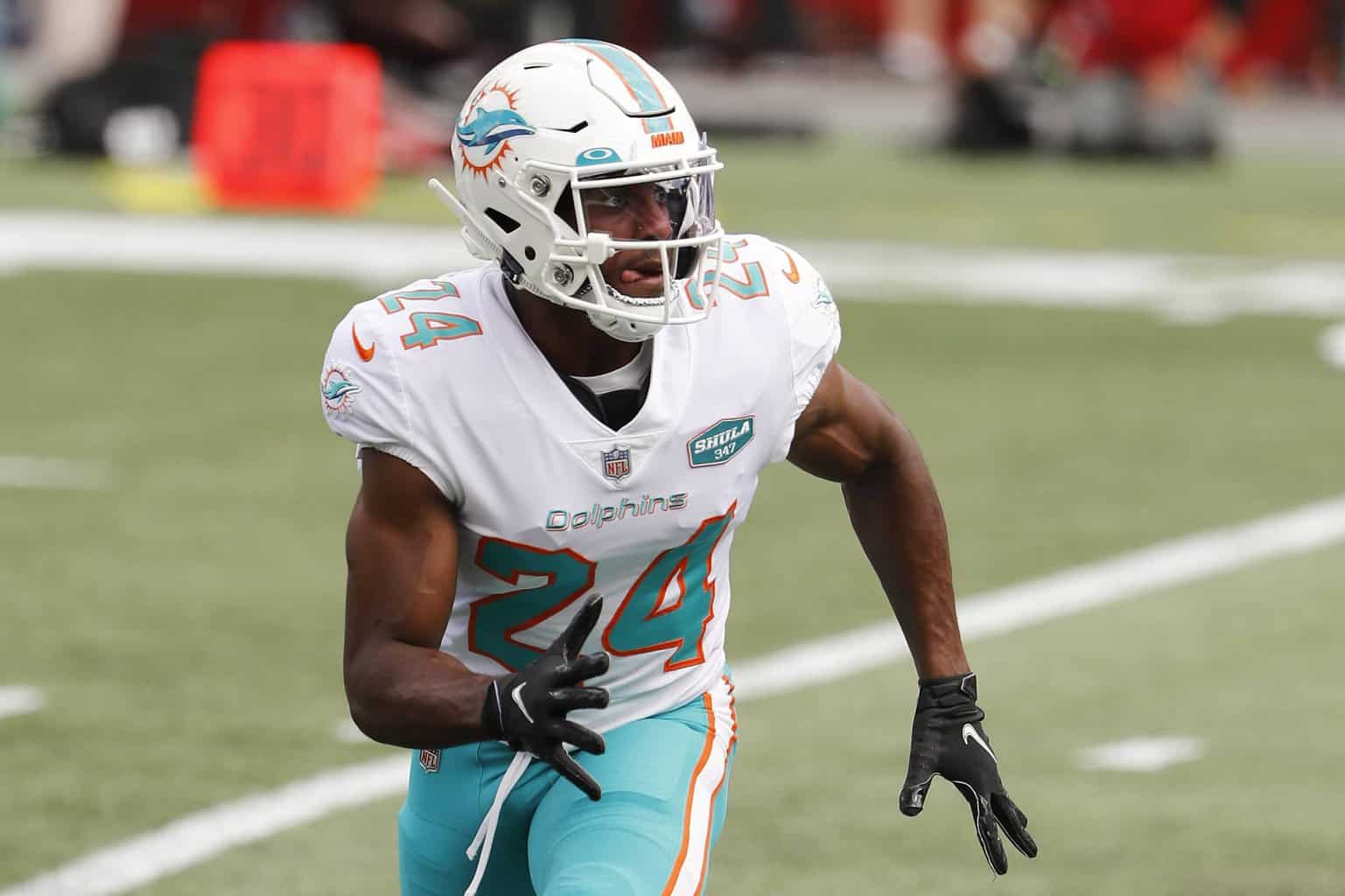 The Miami Dolphins’ updated Team Outlook after HC Mike McDaniel announced it is unlikely CB Byron Jones will play this season. Jones had been sidelined since March with ankle and achilles issues. The converted safety has spent the season on the reserve/PUP list, after there was initial hope Jones would be back prior to training camp.