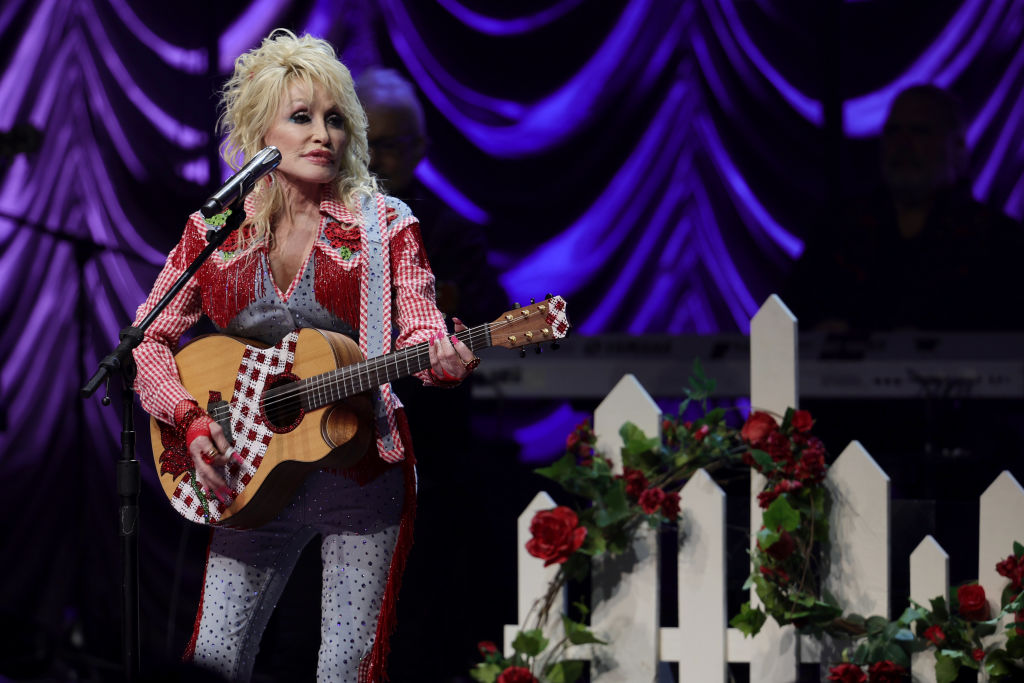 Dolly Parton has the best way of saying that humans should take better care of the planet.

“Well, my hope for the environment, for all things living, and all things good, just nature in general, [is] that we should pay more attention to how we’re treating our mountains, how we’re treating our world, how we’re just treating everything, “Parton said in an interview with National Geographic Travel‘s Amy Alipio, published Wednesday, ahead of Earth Day on April 22. “We’re just mistreating Mother Nature. That, like, being ugly to your mama, you know? That’s like being disrespectful, you know? Seriously. So, I really think we all need to pay closer attention to taking better care of the things that God gave us freely and that we’re so freely messing up. We need to rethink that and do better. “

And the legendary singer / songwriter’s favorite place on Earth is the Great Smoky Mountains in Tennessee, the place where she was born and still, at 76, returns to several times a year.

Parton describes the area – the inspiration for some of her songs, including “My Tennessee Mountain Home,” which lawmakers made an official state song in February – as “one of the most beautiful places in the world.”

The 9 to 5 star says there’s not just one thing that makes it special.

“When I come here it’s a feeling like nothing else. It has grown, as all things must,” Parton said. “But the Smokies will never lose their charm and their magic.”

The prolific songwriter names some of the standouts.

“We got the most radiant flowers, the biggest assortment of trees. The Smokies have a heart of their own,” she said. “It’s the way the water flows, the way it sounds, and the way it feels when you get in it. I do not know if it’s just because it’s my home — but I really do not think so. I think it’s just one of those special places that God put here for us to enjoy. “

In addition to spending many of her days here, Parton is working to improve the area, environmentally and otherwise. She’s centered some of her charity work, including her famous Imagination Library, which distributes books to children, in the Smokies.

And she chose the region to be the home of her Dollywood theme park and other businesses. The former is home to the American Eagle Foundation’s bald eagle sanctuary; Dollywood is also its largest corporate sponsor. It’s planning to open a new facility next year that will include a way station for migrating monarch butterflies, an insect which has real meaning for Parton, who’s decorated her venues with them and even has a butterfly tattoo.

“When I was little I would wander off, chasing butterflies into the woods, so they had to come find me. I always related to them because I felt like they were harmless and they were colorful – kinda like I think I am,” Parton said. “They’re just meant to be mine, I think.”