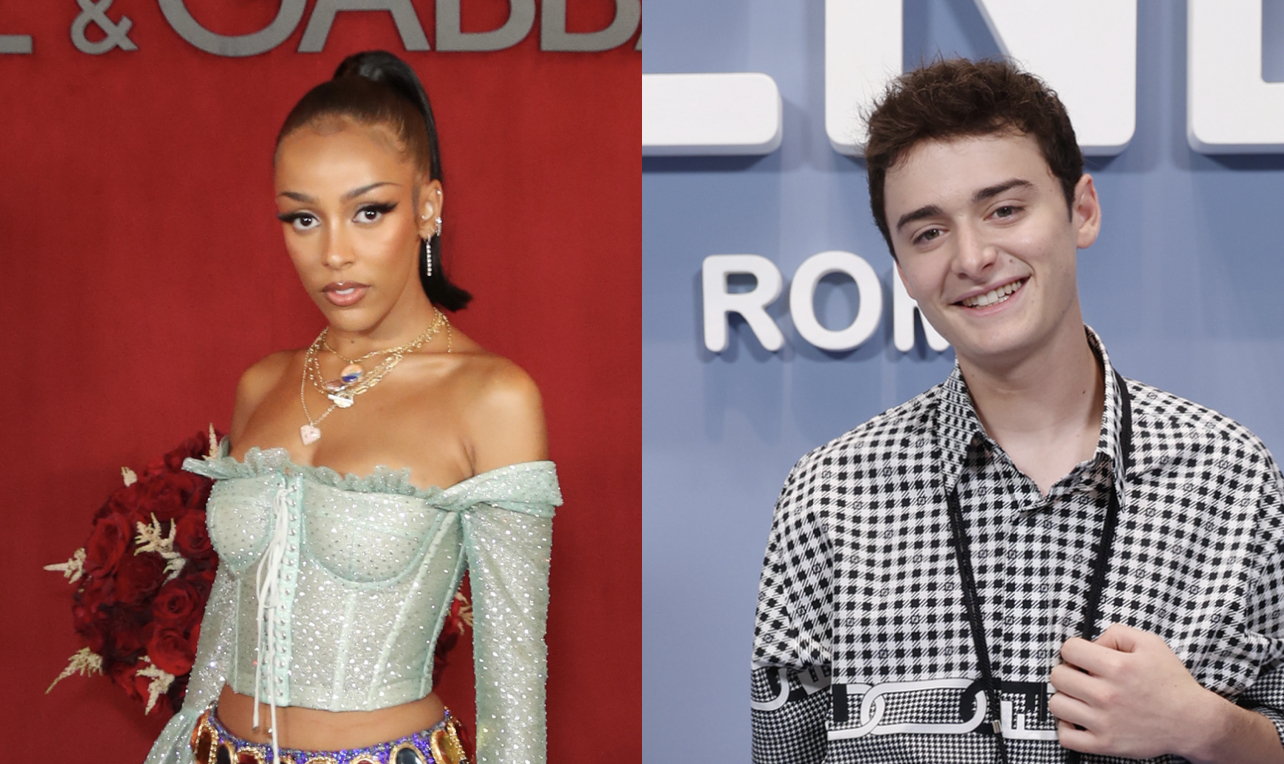 In her efforts to shoot her shot at ‘Stranger Things’ actor Joseph Quinn, Doja Cat slid into the DMs of his 17-year-old co-star Noah Schnapp, but things went left when Schnapp posted the messages online.

Doja went live on TikTok on Thursday night to seemingly blast Noah for posting their private DMs, and while she said she was trying to be cool about it, Doja insinuated that the young actor was being a “weasel” and a “snake.”

Fans did not appear to be divided on the issue, with the social media numbers telling the story of who came out on top.

Doja herself acknowledged the fact that Schnapp is still just “a kid” while rebuking him for the social media faux pas, which likely played into the ensuing backlash.

Schnapp posted a TikTok on Wednesday, which has since been deleted, containing a screenshot of his brief conversation with Doja. In a few messages, she inquired about Schnapp’s 29-year-old co-star, who plays Eddie Munson on the latest season of the Netflix series.

Nevertheless, Doja stated that Noah’s behavior was “wack” and uncalled for.

“The fact that this person, that Noah did that, like went and posted a private conversation between me and him is so unbelievably like socially unaware and wack. And like, you know what I mean? That’s like borderline snake sh * t. That’s like weasel sh * t. And like I’m not saying that encapsulates his whole personality. ”

No word on whether or not Doja got in contact with Joseph.