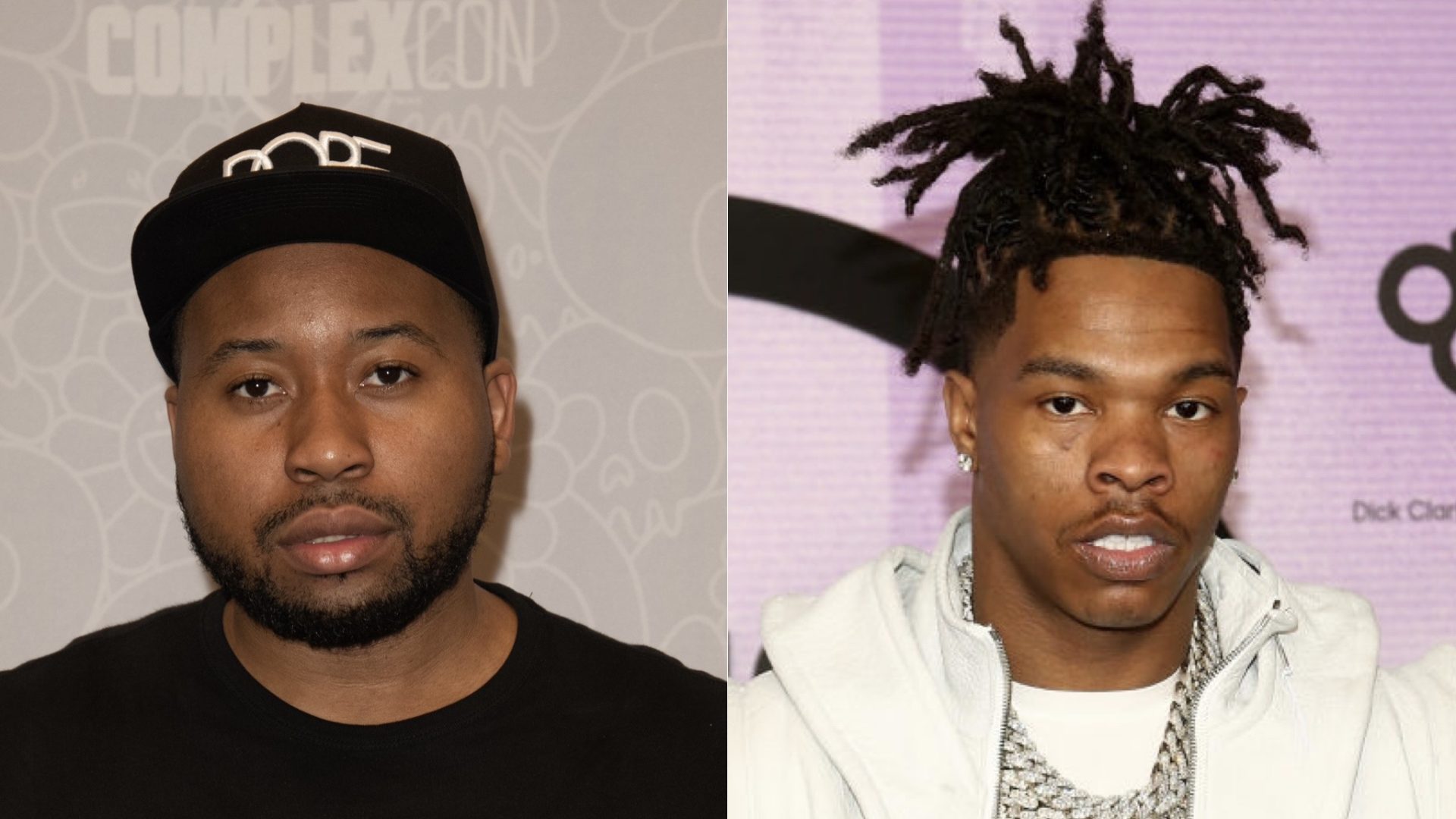 It seems as though DJ Akademiks is refusing to take the high road when it comes to his beef with rapper Lil Baby. According to VIBE, the 31-year-old media personality has now challenged the “Drip Too Hard” rapper to a public boxing match.

Akademiks Says He Will “Choke” Lil Baby “To Death”

According to the outlet, Akademiks’ comments were made during a recent live stream on Twitch.

Ak continued his rant, seeming to challenge Lil Baby’s beef with him. As well as any other rappers that have shared negative words with him in the past.

Akademiks challenges Lil Baby to a one-on-one fight, says he would choke him to death 🤔 pic.twitter.com/atonsEJOzR

Akademiks’ latest comments arrive just a week after his previous shots aimed at the Atlanta-bred rapper. As The Shade Room previously reported, the media host sat down for a recent interview with VladTV and spoke ill of Lil Baby.

My new nickname for Baby is Short Bus Baby. He’s clearly just not that smart, bro. Because of my history with him, he thought I was talking about him when I wasn’t talking about him. He hit me up privately, I explained to him I’m not talking about him — and he was still super upset. He would come with these nonsensical things where I’m like, ‘Okay, clearly this guy is either being wilfully stupid or maybe it’s just Short Bus Baby!’ I’m sorry to tell you. No one with half a brain would even think to discuss me and Lil Baby — it just sounds stupid to say out loud — like financially.

Here, Akademiks referred to Lil Baby dissing him on his most recent album It’s Only Me.

And by the way, I didn’t think that was a slight, I just thought that was him being stupid. He has one of those Tourette’s moments every now and then. You see him in the corner, he’s just punching at the air, he’s just flipping the water bottle. He’s battling the Percs and a lot of demons. I get it, wasn’t mad at that.

Really sturdy, a wall, n****a, can’t beat me / Akademiks know he ain’t as rich as me / Brodie ready to eat for a twenty piece / I ain’t got nothin’ to say to you mini-mes

Akademiks, n****s think they can’t get touched / I don’t be on computers much, CED turned me on to YouTube / I keep tryna tell em I’m different from what they used to

Roommates, what do you think about DJ Akademiks’ comments toward Lil Baby?

The mistress of medicine