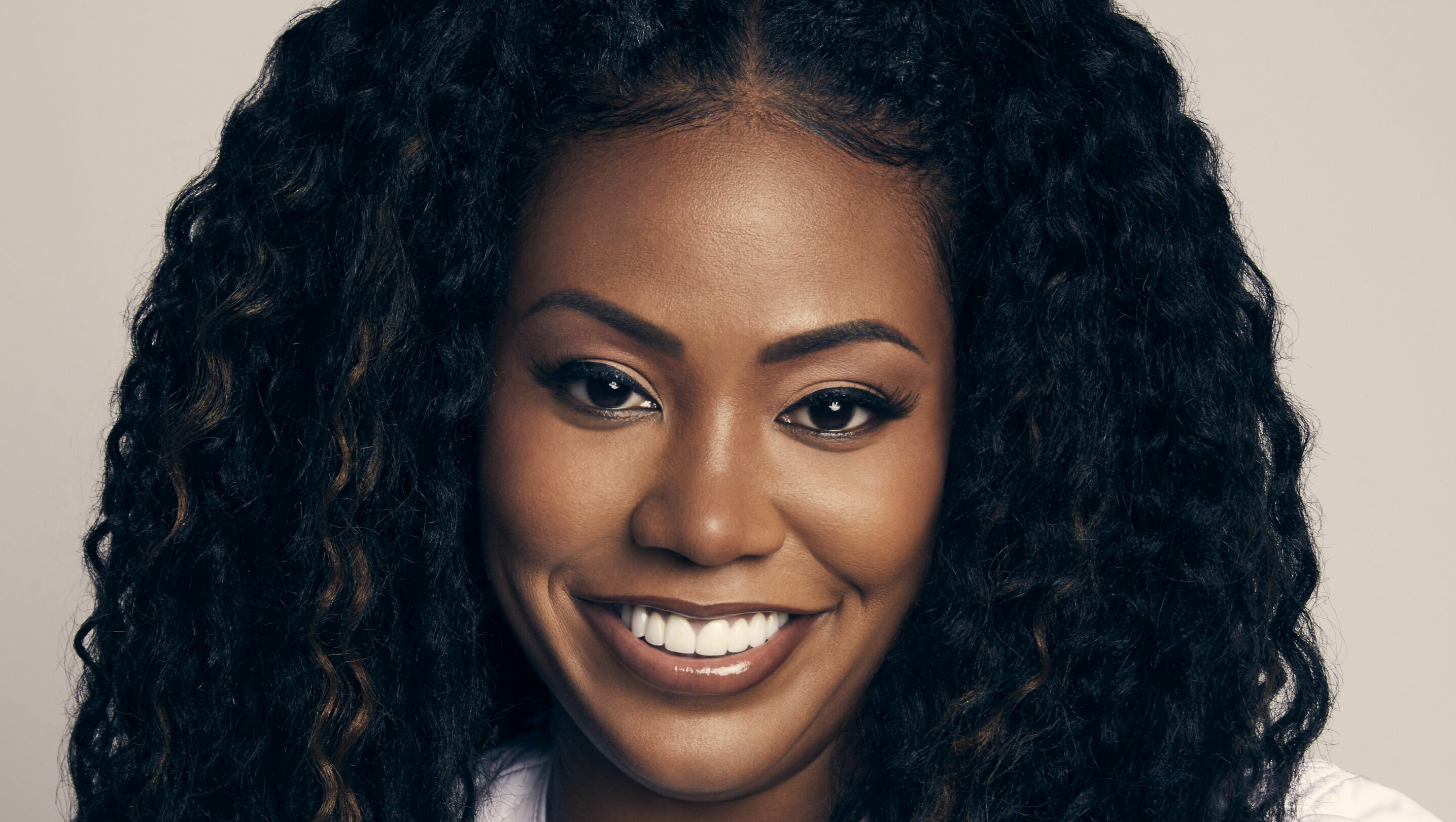 According to the press release announcing Harper’s appointment, Mark Flaherty, Warner Records’ current EVP, Head of Marketing, has decided to leave the company. He will remain in his post until Harper’s arrival this fall.

In her new post, Harper will oversee Warner’s marketing strategy across all genres, while working closely with the company’s various departments.

She will relocate from New York to the label’s Downtown Los Angeles headquarters and report to Warner Records Co-Chairman and COO Tom Corson.

Over the course of her career, Harper has worked closely with artists such as Charlie Puth, Kevin Gates, Kehlani, BoB, Flo Rida, and many more.

Atlantic says that Harper has played a key role in shaping its Black Music department and the label also says that she has been “an influential guide and mentor to the next generation of Atlantic executives”.

Harper has spent her entire 22-year career with Warner Music Group, and with her new appointment at Warner Records, she will have worked at all three of the company’s frontline labels.

Right out of college, she joined Elektra Entertainment Group as an intern in 2000.

Just a month later, she was hired as an assistant in the label’s Urban / Mixshow Promotions Department.

Alongside the news of Harper’s appointment, it was announced that Chris Atlas, Warner’s EVP, Urban Music & Marketing, who recently relocated to New York City, will be taking on a new role at the label, to be revealed in the near future.

“Dionnee is a true marketing superstar, and her wide-ranging creativity, deep experience, passionate dedication, and closeness to culture will make her a fantastic addition to the team.”

Tom Corson, said: “Dionnee is a true marketing superstar, and her wide-ranging creativity, deep experience, passionate dedication, and closeness to culture will make her a fantastic addition to the team.

“She’ll work with Aaron and me to evolve the identity of the label and unify our marketing strategy across all genres under one outstanding leader. Dionnee has done a phenomenal job at Atlantic and is loved by her artists and colleagues, so I want to thank Julie Greenwald for helping us bring her on board.

We are looking forward to announcing an exciting new leadership role for Chris, who’s made exceptional contributions to our success. I also want to thank Mark for his great work with us over the past five years, and we wish him all the best in the future. ”

“It’s an incredible opportunity to work with their fantastic artist roster and explore every avenue to embed their music in the culture and bring it to the fans.”

“It’s an incredible opportunity to work with their fantastic artist roster and explore every avenue to embed their music in the culture and bring it to the fans.

“It’s not easy leaving all my wonderful colleagues and artists at Atlantic, but I’m very happy to be staying within the WMG family, where I’ve spent my entire career.

“I want to thank Julie and Mike Kyser for their amazing guidance that got me to this life-changing moment, and Max Lousada for his enthusiastic support. I’m looking forward to taking everything I’ve learned over the years and helping bring the great Warner label to new heights. ”Music Business Worldwide